Butler threatens to out all in sundry 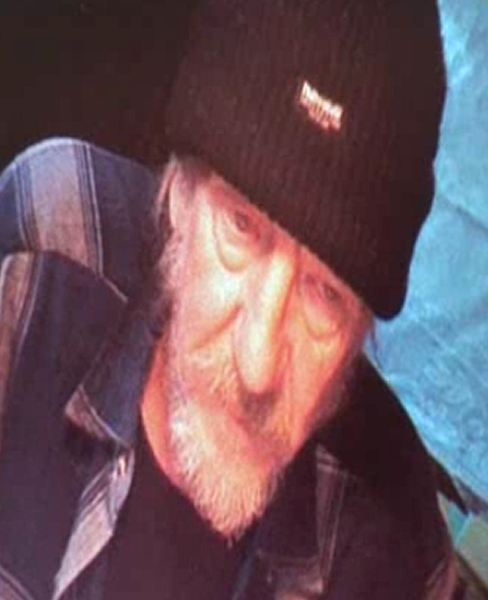 David Butler, Super Grass, turned stand-over man. Just what is it that the these nutters are trying to hide?

Dave “gangsta” Butler threatens Justice Campaigner Dermot Nottingham with “taking him down” as well as “fucking” private investigators Paragon and its “boss of bosses” Ron McQuilter .  Butler hates Paragon Chief “highlander” Ron McQuilter with a vengeance, as does Douglas Weal and Angela McCutcheon.

Apparently Butler wants to see McQuilter “Fucked”, whatever that means when you are an ex Christchurch gang member.

In a couple of days we will publish footage of Butler describing all of those he wants “to get” or “fuck over” or “fuck up”.  Surprisingly, until Nottingham knew that he was dealing with a mad man, Nottingham was not one of the targeted (last year) by Butler. Although, having said that,  the website www.accforum.org and its members have been working their tits off trying to defame Nottingham and his family since our stories outing the members of that site and their criminal antics were first posted in November 2011.

Nottingham knows Butler to be highly dangerous and mentally instable, but is philosophical that anyone could want to trade their life for yours or as Butler puts it “put a petrol tanker through ACC’s front door.  Who is it that would sit on a plot for months without wanting it to occur? Watch the videos.  Lauda Finem has sought the input of a criminal psychologist on the content of the “gangsta” tapes and the report is being done at the moment.  As soon as it arrives we will publish it without change.

Lauda knows that Butler, an ex Christchurch epitaph gang member and P freak” is a dangerous person, as is Aaron Wislang a man whose father was a danger to patients in his care, writing illegal scripts when he was not certified to do so.  Butler can be seen rolling, what appears to be, a joint on screen.

Butler says he has been contacted by the New Zealand Police whom are allegedly “after Nottingham, as are other government agencies”.  Butler states that he has been contacted by government people that want to see Nottingham ruined inclusive of the likes of …….. (we will be publishing names that will shock all in the future).  The plot thickens, but a broth is not hard to thicken with bullshit.

Apparently a real estate agent (whose surname that rhymes with money) has joined in the action and been busy phoning around trying to save his sorry fraudulent arse from criminal charges, but hey that wont work we’re all Aussies, no matter what any New Zealand fraudster likes to think or say.

Our Laudamen and women are working hard on the newly named “gangsta” tapes. As you can see from the tapes Davo “gangsta” Butler is an old ‘con man’ and “common garden variety perv” from the 60’s where he spent most of the decade “inside” and we are not saying that he was sun shy because he wears a beanie (or is that a rolled up Balaclava “gangsta”).  Wait untill you all hear the latest on Butler’s criminal escapades, some as recent as last year.

After being evicted from a cell, the “gangsta” got sick and tired of a hard days work and decided to con the Accident Compensation Corporation.

Initially a bad back and then finally a bad story. Unfortunately it succeeded and the poor average Kiwi paid, and is still paying Davo’s comp even though, as you will see from the tapes yet to be published, Davo is earning a little on the side with substantial cashies to enable him to travel New Zealand wrongly convicting the likes of Alan Thomas.  Dave just brought, from the cashies, a brand new iMac computer so he can keep up to speed with the other criminals on www.accforum and www.accfocus.org

Jesus, Mary, and Joseph New Zealand; why not cancel their ACC ERC payments altogether and get these criminal’s off the public teat.  What are the likes of ACC executive Janet Tinson doing talking to this type of serial fraudster and giving him and others access (according to Butler) to ACC computers at the corporations branch offices.

This could happen in Aussie, true, but the likes of Butler, Wislang, Weal, Miller, and Tinson would all be in gaol by now.

We will be publishing the SMS threats made by the “Gangsta” Butler to Mr Nottingham in the next couple of days.  What is it about New Zealand.

Butler in these SMS messages also alleges that he has been in contact with Fairfax reporter “Fiona Rotherham” whom according to the man with the big mouth also wants to totally “‘fuck Nottingham Up”.  Whats Fiona Rotherham doing phoning a P fueled psycho like Davo “gangsta” Butler when she has already been found to be a liar by her employers, how does Butler know her, and was there an existing cosy relationship?

Shit New Zealand wake up and smell the roses, or is that the premiums you should not be paying the Accident Compensation Corporation, only for the cash to disappear into the ether like so many other unwanted farts.