ACC Forum, ACC Focus, just who was behind Pullar’s, so called, ACC Trojan?

Our ongoing investigation into two online forums accfocus.org/accforum.org and the movers and shakers behind them is beginning to yield results. Our work was last week reinforced with the parallel breaking of a scandal involving New Zealand’s National Party, in Government.

The victim in this civil service debacle, Bronwyn Pullar, broke her silence and has alleged that she had information evidencing that an Accident Compensation Corporation (ACC) case worker,  Ms Jo Parker-Dennis (who, according to Pullar had been removed as her case worker many months prior), had unlawfully obtained access to her files and in particular a copy of the, all important, letter Pullar had sent to ACC.

How did Pullar know? Well if she is to be believed Pullar had installed a “web bug” within the document prior to it being sent, which then enabled her to see when the file was opened; and by whom.

According to Pullar, ACC’s Ms Parker-Dennis had in fact opened the letter three times, immediately prior to a newspaper story breaking – now how convenient was that?

Pullar, according to the subsequent press articles, believed Ms Parker-Dennis had no entitlement to be re-reading the letter, given that she was no longer her case manager.

At least two of New Zealand’s newspapers and one pro National Party blogger went into melt down claiming that Pullar had hacked into ACC’s computer systems.

The claim made by the whaleoil blog of hacking is of course far from the case, its relatively easy to place code within a file, particularly within images or so called signatures that are automatically downloaded once the file/email is opened (unless your email security settings prohibit), releasing the “bug” to do its work. Common names for the “web bugs” implemented through an embedded image include; tracking pixel, pixel tag, 1×1 gif, and clear gif. 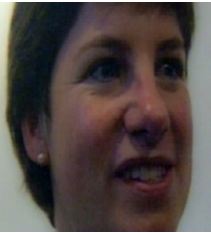 An ex National Party girl, now on the out; Bronwyn Pullar

As was reported in the New Zealand Herald; Internet security expert Peter Gutman, of Auckland University,  said such “web bugs” were uncommon. “Spammers use it on a massive scale, and beyond that it’s used only by security geeks.”

That then brings us to ask the question; How did Pullar know about “web bugs”, and what prompted her to place one within her correspondence. Incidentally, we believe that this disclosed bug is not alone, Pullar and her associates are likely to have employed many more during the planing stages of their covert operation, preceding the breaking of the story.

We also have evidence which suggests that Pullar did not know about the use of this code, and that then leads us too the aforementioned associates. The men and women behind www.accforum.org and www.accfocus.org. We know that this little cabal have long employed the use of this type of code to track and identify correspondents and in fact their intended victims, including ACC.

We also suspect that ACC’s email and data storage systems are riddled with emails containing similar code. The sites ring-leaders all use 1×1 gif’s as signatures within their emails and online posts. They have undoubtedly also assisted hundreds of ACC claimants to have done the same. Their websites are riddled with images that contain similar code enabling them to track the individuals reading the online material;

This in-turn then brings us back to Ms Bronwyn Pullar and her alleged use of the aforementioned HTML code in the growing bruhaha. As we have noted in earlier posts this little scandal has all the “Hallmarks” of the accfocus.org/accforum.org cabal; from the use of Fairfax’s Phil Kitchin to break the story, right through to their own subsequent intense marketing of this news (it’s related follow-ups) and the associated online lobbying activity .

Now we’ll go back to Pullars letter to ACC. We here at Lauda Finem would like to ask one question; what prompted ACC’s Ms Parker-Dennis to have re-read Pullars letter? Well we’re not sure, but we do know this much; the the ring leaders behind accfocus.org/accforum.org can often display a lack of restraint, which is so typical of  narcissists, and just love to rub it in when the media have finally shown an interest in outing an ACC employee or its management.

Our conclusion? They may well have been behind reminding Ms Parker-Dennis – Given that its within their traditional modus operandi; now wouldn’t that have been a very convenient turn-up?

That then leave’s the million dollar question, who is really behind the leaks? Who has all of the documents at their disposal and who was it that leaked the latest document to TVNZ?: 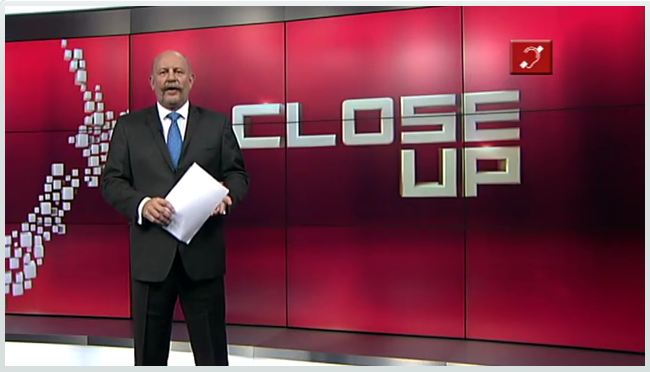 Our readers should note:

Web bugs are frequently used in spamming as a way of “pinging” to find which spam a recipient opens (and presumably reads) before deleting it. The moral of the story is, if you don’t know the sender delete without opening the email.

Tracking in emails can also be disabled by:

When using dubious websites such as,  accfocus.org/accforum.org, don’t open (click on) images or files that are attached to posts, which you are uncertain of.