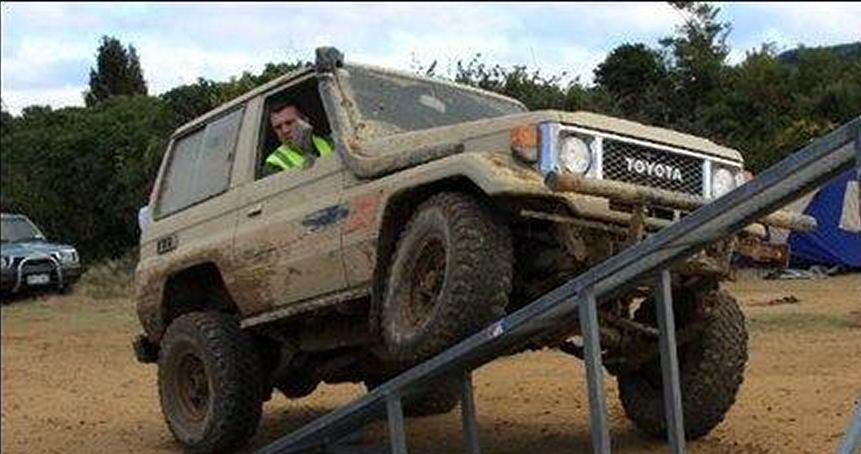 Lauda Finem have been investigating a number of anonymous defamatory postings on various online forums. Of course the parties involved have assumed that they could continue to remain anonymous but as ACC manager HansVerberne discovered its only a matter of time before we eventually nail you. In the latest case we have managed to establish that yet another ACC employee has been up to no good, misusing the internet.

This time its a bloke by the name of Rodney William Topp an employee at the Accident Compensation Corporations Wellington Head office. 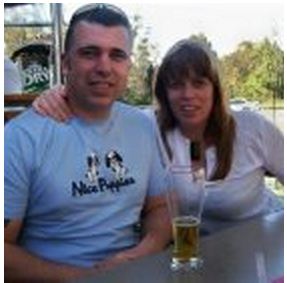 Rodney and his new partner; “shit how did they get our telephone number?”

Rodney’s specialty is in military intelligence having served in the New Zealand Army Intelligence Corps from 1995 to 1998. Rodney’s a delightful bloke especially in the way he treats his ex wife Liz:

That’s right Rodney we’re the one’s that gave Dermot Nottingham (your intended target) your identity, your address, and contact details (we too call it intelligence).

Rodney on  a daily basis is dealing with ACC Claimants and their traumatic life events? We don’t think so, we think that Rodney is very much a part of an ACC operation that has been designed entirely to increase ACC’s value by decreasing the number of claimants.

Rodney for obvious reasons (like his very close mates Janet Tinson, Sandra McMurdo and the 2nd generation Dutchman Han’s Verberne)), like to use defamation and misinformation, to reek havoc on their targets , but until now they have kept a pretty low profile, except for when they’ve posted defamatory material using the internet, the anonymity, or so they thought (not dissimilar to Hans Verberne’s total fuck-up), and in Rodney’s case the online moniker “Bubba”.

Rodney (just like the now “toasted” Han’s Verberne in the Bronwyn Pullar scandal , is a good old Canterbury boy, locals that Lauda Finem spoke to in his old stomping ground of Hawarden remember him well!

Looking at the state of his house in the suburb of Mirimar, Wellington, New Zealand Rodney is not exactly what one would call a handy-man.

It appears that we can now add Rodney to the list of ACC employees that have set out to damage the online reputation of this  well known justice campaigner.

Looking at the share number of ACC employee’s involved, we suspect that this campaign, is by design, corrupt, and has the approval of the Accident Compensation Corporations senior Management.

We have of course passed this “intelligence” on to the victims of this unprecedented assault, and will be posting yet another story on ACC’s Black Op’s Maestro Rodney William Topp, his army background, his upbringing, his education, his parents, and their origins in the coming weeks!

Lauda Finem, following our in depth research, will also be bringing genuine ACC claimants the story of the links between people like Rodney Topp (an ex-military intelligence officer, who had also previously worked for New Zealands Ministry of social development, the umbrella for WINZ  [work and income New Zealand]), www.accforum.org and the New Zealand Governments attempts to sell off the Accident Compensation Corporation for a massive profit; International Buyers beware!

We here in Australia telephoned ACC and managed to establish that Rodney Topp’s chain of command went all the way to the “topp” of the Bronwyn Pullar affair: