New Zealand police have now concluded their investigation into the Accident Compensation Corporations complaint against Bronwyn Pullar. The conclusion is that Pullar has not committed any offence. That then leaves the two ACC employees who lied about what had occured at the meeting with Pullar with some hard questions to have to answer. 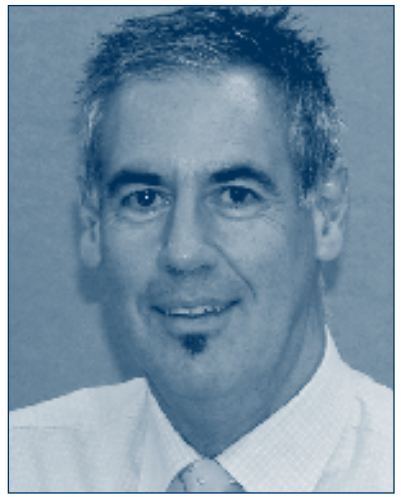 Pullar must be given a pat on the back for having taken a recording device into the meeting, had she not done so it would have been the lying toady ACC managers Phillip Murch and Hans Verberne’s word against her’s. The lesson? New Zealanders should always covertly record any dealings with Government employees as they are clearly more interested in cover-ups and corrupt behaviour than justice and or the rights of New Zealand citizens.

This story also feeds into the privacy commissioners involvement and what we believe was an attempt by Assistant Privacy Commissioner Mike Flahive to solicit a complaint against Bronwyn Pullar. Our post “Bent Cop? National party crony? Mike Flahive, just who’s privacy is he being instructed to protect?” deals with Mr Flahive’s very strange letter to a complainant who had clearly only wanted ACC’s behaviour investigated.

This also begs the question, should ACC and the employees responsible for making what now appears to have been a false and malicious police complaint be the subject of a new police investigation? After all both employees have obviously lied and given a false account of what had transpired during their meeting with Pullar and had it not been for Pullar’s foresight in recording the meeting she would have undoubtedly been fucked over.

ACC then produced a report loaded with falsehoods and, despite having been given a transcript, continued to defame Pullar. The New Zealand crimes act has a number of sections that would be applicable to this kind of malicious behaviour, to falsely accuse is in itself a crime.

The head honcho’s at ACC are still however unrepentant:

ACC chief executive Ralph Stewart said referring the matter to police was ”the right thing to do” and necessary in order to get an independent view on whether there had been any wrongdoing.

ACC chairman John Judge said today’s decision did not reflect badly on the senior managers’ report of what took place at the December meeting.

”We’re completely satisfied that the report was correct and factual.

”Our staff at the meeting considered a threat had been made.”

We believe that Pullar would be well within her rights to make her own police complaint. After all is that not also  ”the right thing to do” and necessary in order to get an independent view on whether there had been any wrongdoing by ACC and the employee’s responsible for the blatant attempt to discredit her by knowingly laying a false complaint with police in the hope that she might be charged and perhaps wrongly convicted.

As we’ve already said the moral of this story is, always arrive  prepared when dealing with New Zealand’s duplicitous civil service, take a recording device with you to any meeting (Under subsection (2) 216B of the New Zealand Crimes Act, parties to a conversation cannot be found guilty of illegally recording a conversation using an interception device). Especially, as we have found so far, when dealing with the REAA, ACC, the police and crown law.

The small investment of say $60.00 to $150.00 in purchasing a undetectable digital recording device, disguised as a pen or some other harmless accessory, (preferably inclusive of video capability) could mean the difference between freedom and prison in the land of the long white smoke screen!