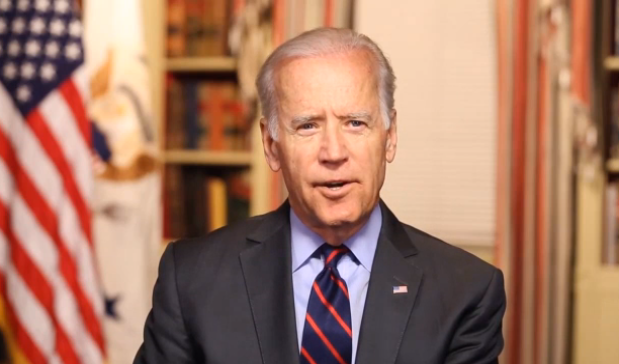 Kim Dotcom has come out swinging this morning with allegations that the shutdown of Megaupload was ordered by the White House soon after Hollywood studio movers and shakers met with Obama’s political ally and the USA’s second in command, Joe Biden.

The meetings are revealed in publicly released White House logs (See below) which evidence the fact that some of the most powerful  Hollywood executives and studio bosses met about six months before the January US Navy Seals styled raids on Dotcoms home in New Zealand, which lead to his immediate arrest. 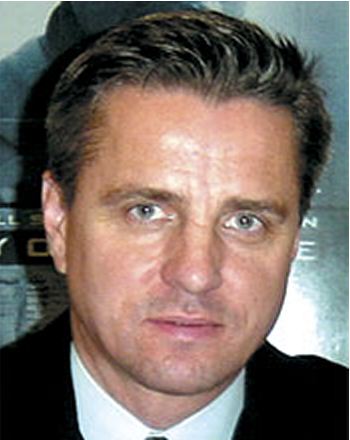 Mr Mike Ellis, A jet-setting James Bond character, the “Gold Finger” that pulled the trigger on Dotcom? Ex-lawyer and ex-cop assassin, is he bent? Perhaps Hong Kong’s ICAC needs to start an investigation into Mr Ellis’s past…starting with his dealings with Simon Power?

Dotcoms lawyers are today heading back into court for the judicial review seeking to force the Crown Law office and the FBI to produce the evidence against him prior to the extradition hearing, which has been delayed until August 6, 2012…..we suspect that it will take much longer.

The New Zealand Herald has this morning claimed (they are prone to changing things when pressured by Government) that one of those named in the White House logs, Mike Ellis, had also met with a senior New Zealand politician, former Justice Minister Simon Power prior to the January raid and unlawful seizure of Dotcom’s  property, assets and bank accounts.

The logs (below) evidence Joe Biden’s meeting with Barry Meyer of Warner Brothers,  Brad Grey of Paramount Pictures, Christopher Dodd, and the MPA’s Asia managing director Mike Ellis, amongst a whole raft of other Hollywood heavy-weights and ex-politicians. 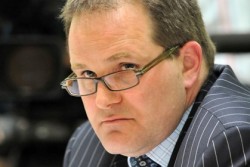 The New Zealand National party government’s former justice minister Simon Power met this same Mr Ellis in March last year. Interestingly according to one of his many online profiles Ellis was a Lawyer LLB, with an MBA (Master of Bullshit Artistry), licensed to practice in the United Kingdom and his home base, the pirate captain Jardines Island of Honkers.

Immediately prior to joining the Hollywood cabal he was a staffer with the Hong Kong firm  Herbert Smith and prior to that a cop for two decades; during which he served both in the British Police and then the Royal Hong Kong Police; who in his last six years had the primary focus on trans-national fraud and extradition requests, prior to joining Herbert Smith.

As Dotcom has told the website http://torrentfreak.com this morning:

“I do know from a credible source that it was Joe Biden, the best friend of former Senator and MPAA boss Chris Dodd, who ordered his former lawyer and now state attorney Neil MacBride to take Mega down,”

Isn’t it also very interesting that Mike Ellis of MPA Asia, an extradition expert and former superintendent in the Hong Kong police force was  present at the Washington meeting with Dodd, all the big studio bosses and Joe Biden and that the very same “Mike Ellis”  just happened to also meet with New Zealand’s then Minister of Justice, Simon Power in Wellington New Zealand. What we would just love to know is whether the very dodgey Solicitor General Dr David Collins QC was present at the meeting with Powers or whether in fact a second meeting may have been arranged? 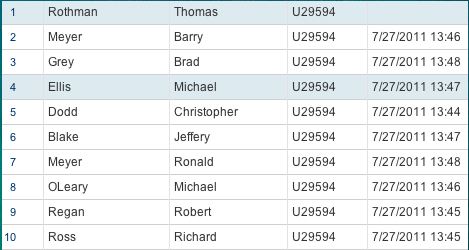 Mr Power was the Minister responsible for belatedly and suddenly declining Dotcom’s application to purchase the rented estate in the rural area of Coatesville, north west of Auckland, New Zealand  just four months after the meeting with the jet-setting and illusive ex-cop Mr Mike Ellis in July 2011; despite the fact that the officials normally charged with making these decisions had earlier granted approval of the sale to Dotcom.  Powers inexplicable over- ruling decision  was handed down only a days after the Crown Law Office first started working with the FBI on the extradition case.

This case sinks to high heaven and should concern all New Zealanders, given that prior to Powers sudden intervention and in the normal course of events the appropriate civil servants at the Department of Labour tasked with dealing with immigration issues and the Overseas Investment Office (OIO) had given the all clear and raised absolutely no concerns about Kim Dotcom, or for that matter the Megaupload operation.

In fact those responsible had also apparently investigated Dotcom’s unusual wealth; the conclusion? It had been obtained by lawful means…..just as with any other legitimate business.

Prime Minister John Key has so many questions to answer, all of which he has so far dishonestly dodged; ducking and diving for cover with the National Party’s spin doctors wheeling out the shit slings.

But wait a minute, didn’t they also use this default strategy in the Bronwyn Pullar debarcle and so far that has back-fired spectacularly leaving the government and its precious cash cow the Accident Compensation Corporation looking, smelling and tasting like shit…….and as the old saying goes if all three boxes are ticked, then they’re obviously up to their necks in it.

Prime Minister Keys words “Mr Power’s rejection of the application was simply because he was conservative and believed it did not have the right feel”. Well Mr Key the “Right feel” may come back to bite the boy from Burnside on the arse. “Doesn’t feel right”, no John, enough John, this does not smell right, it’s beginning to smell very off, in fact its beginning to smell FUCKING ROTTEN!

Typical fucking yanks with their president this, president that,  for christ sake just fuck off and let the American empire and its money grubbing wankers, such as the frog mouthed Hollywood toady Christopher Dodd,  die quietly! 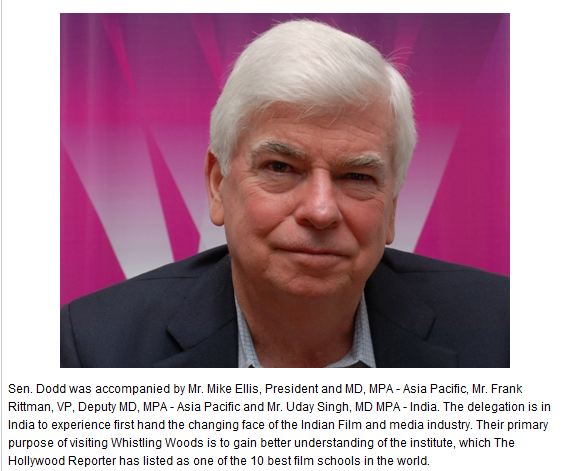