Making headlines in New Zealand news today is this Fairfax online piece (below), of course needless to say the minister responsible for police, Anne Tolley disagrees with the surveys conclusions. As an aside we think that the public’s trust in Fairfax has also hit the skids so perhaps the next survey they undertake should map that downward trend:

Public trust in the police has fallen, with overwhelming support for a beefed-up Independent Police Conduct Authority, a survey has found.

The police performance survey of 756 adults, surveyed in emails by Horizon Research during the weekend, found 80.7 per cent of respondents wanted complaints about police to be investigated independently.

Support for added powers for the IPCA was also strong, with 76.3 per cent believing the authority should have the power to initiate a prosecution against police officers. At present, the authority can make recommendations to the police only after an investigation. 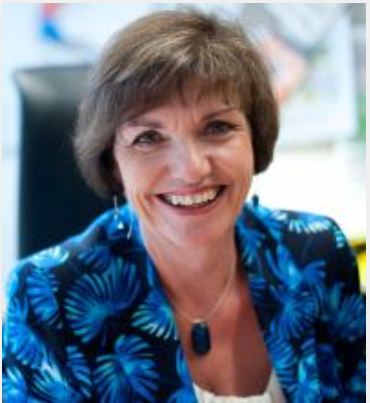 Police Minister Anne Tolley has questioned the methodology of the survey.

Last week the new head of the IPCA, Sir David Carruthers, said he had not yet decided to support new powers of arrest and prosecution for the authority.

The survey also found that, overall, net trust in the police had fallen 11.5 per cent to 59.9 per cent during the past five years.

Comments in the survey indicate that the fall in public trust centres on the police’s management of complaints against its officers, and actions considered heavy-handed, including the Urewera and Dotcom mansion raids.

Police performance in carrying out their duties scored highly in areas including road safety and protecting life.

Respondents were also satisfied with the management of crimes such as murder and assault, but satisfaction rates fell for areas including theft, burglary and child abuse.

One respondent about police handling of burglary and theft complaints said a local officer, who had been the subject of several complaints, had been dubbed “too late Terry”. 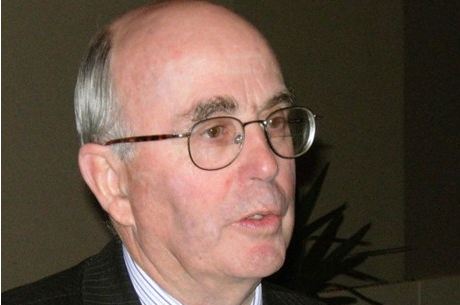 Another person described a police fingerprint officer failing to take prints from a window after a break-in, then spilling coffee on the prints he did take before leaving them behind.

Horizon Research undertakes its surveys by email, using a database of respondents who have agreed to take part in research.

The responses to this survey were weighted by age, gender, ethnicity, region, employment status, personal income and party vote.

Mrs Tolley described the methodology and the poll’s results as questionable.

Independent researchers contracted by police had found the opposite, that public confidence had been rising during the past few years.

This paralleled the fact that the crime rate was the lowest in 30 years, with the number of thefts and robberies continuing to fall, she said.

A “robust” independent complaints system was already in place and officers would be severely sanctioned if found to have acted improperly, she said.

“Misconduct is thoroughly investigated, and any criminal allegation is investigated by police as it would be for any other individual. If there is evidence, then an officer will be prosecuted.”

A police spokeswoman said the organisation conducted its own annual surveys.