Another Bullshit article from the NZ Herald: Kiwis in Oz change accent, get picked on – study 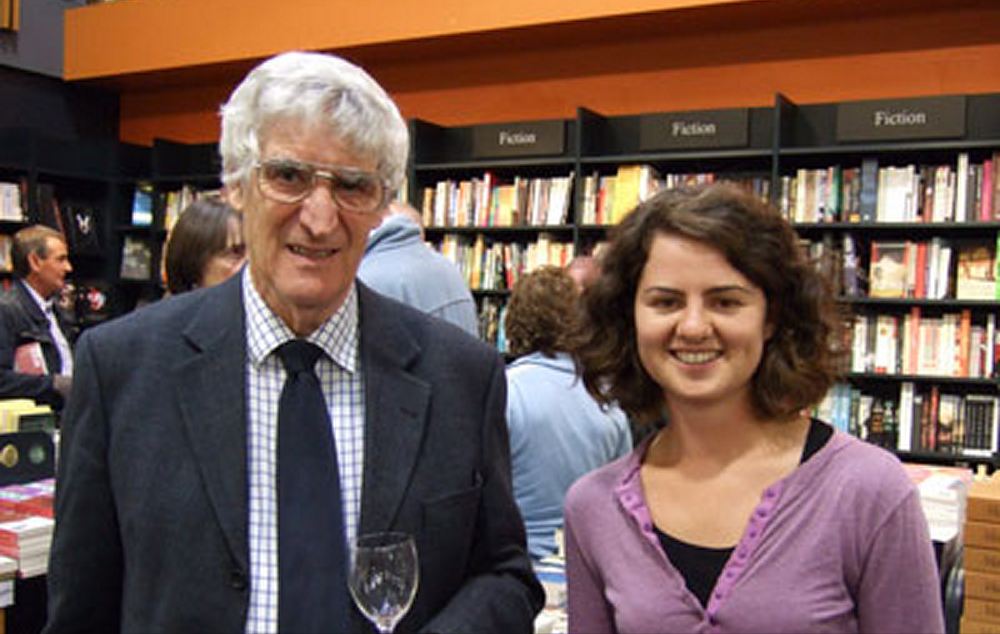 An article appeared in the NZ Herald today quoting Dr Rosemary Baird of the university of Canterbury. According to the NZ Herald Dr Baird expressed the view that:

Many New Zealanders living in Australia change their Kiwi accents because they are sick of getting picked on”.

We thought that something was a little suss so we went looking. But surprise surprise Dr Rosemary would not share the press release that the University had given to the NZ Herald. Not at all available to us here at LF. Not only that but Rosemary was not even prepared to give us a few substantive answers to some valid questions  we had put to her, although Rosemary and the University of Canterbury had given the NZ Herald all of the above on demand; so much for freedom of the press in good old New Zealand:

I have carried out significant research into NZ-Australia issues. I cannot comment on other matters.

We are an Australian anti-corruption website, with a primary focus on miscarriages of justice within Australasia (currently working on the Peter Ellis case, Christchurch).

However, a series of misinformed and factually incorrect anti Australian articles had been run in the New Zealand Herald (over the past two weeks) that caught our eye; today’s piece quoting you is the latest in that series:
Oz exodus: Job vacancies dwindle

Oz exodus: Kiwis struggling without a lifeline across the ditch

Oz exodus: When the dream sours

Oz exodus: Flying Kiwis unfazed by lack of welfare across the Ditch

Oz exodus: Residency hard to get

For those involved with Lauda Finem it is simply an opportunity to point out, to our readers, that the Heralds effort is a perfect example of how the media grab a subject and then spin it to death and in the process reflect their belief system and or an, often concealed, agenda…or simply to garner profit; distorting the readers understanding of what has or is actually occurring.

We would also very much welcome the opportunity of putting a few questions to you via email, of course through UC’s press liaison office, especially with respect to the non economic drivers behind the migration of New Zealanders to Australia.

We ourselves have received many first hand stories/accounts that suggest a far broader level of dissatisfaction with New Zealand. A dissatisfaction that goes well beyond the obvious and much touted economic stressors; included are factors such as bad experiences with the country’s police, judicial system, alleged corruption, the recent Christchurch earthquakes and of course the country’s political institutions.

These non economic stressors appear to have had a far greater influence on many migrants decisions over the years which have not been reported in the New Zealand media. Interestingly, in our experience, its appears to be that these same arrivals (those who have left for reasons other than their financial woes) prefer to identify as “Australian” and stay longer, many subsequently obtaining Australian citizenship – and some even disposing of their New Zealand citizenship in a, quote, “psychologically” cleansing process.

With the aforementioned in mind do you have any stats that evidence a trend in the renunciation of New Zealand citizenship?

Dear  Lauda
I was asked a very few questions just checking up on info that was in the Press release prepared by the University of Canterbury media person.

Obviously they have picked on a very small aspect of the thesis that they think is most interesting/newsworthy!

Sorry, not sure what organisation this is but I hope that helps!

Having read your thesis we are a little curious as to whether you were in fact interviewed for the New Zealand Herald article:

“Many New Zealanders living in Australia change their Kiwi accents because they are sick of getting picked on, a University of Canterbury researcher says.”