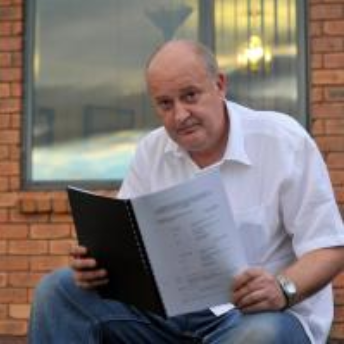 Lauda Finem has yet again hit the nail on the head. Regular readers will recall that we posted a little piece exposing Bruce Van Essen and his online alter ego www.accforum.org’s “Huggy“. In that post we wagered that Bruce Van Essen aka Huggy’s case against ex-cops turned private dicks Peter Gibbons and Graeme Scott……. was likely ill conceived and destined to fail. We also pointed out that the Judge hearing the case, Justice Christian Whata, was likely of the same view given the views he had expressed during the closing arguments: 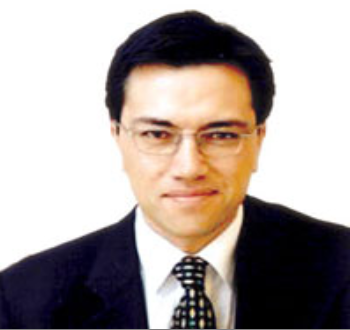 “Isn’t that otherwise known as gross recklessness, rather than bad faith?”

Make no mistake Van Essen’s mission in life, since the execution of those dodgy search warrants, had become an almost psychotic focus on “payback”, and this mindset had developed partly because he had become part and parcel of the online cabal collectively known as www.accforum.org. Egged on by his forum co-conspiritors and compatriots Van Essen became, at least for Peter Gibbon and Graeme Scott, the ultimate nemesis. Had Van Essen been alone he would have undoubtedly acted with more caution. But he wasn’t alone, the networking that this forum enabled introduced Van Essen to his fellow complainant Jason Patterson aka the forums member “Jocko”.

We here at LF suspect that Van Essen’s anger, following the searches, may have had something to do with the fact that he had been given to believe by other Forum members that the Accident Compensation Corporation (ACC) would treat a specific group within the forums then hierarchy as a protected species. Our suspicions are based on strong evidence which suggests that Van Essen was very much a part of a small group that saw themselves as being above and beyond suspicion, the email thread below which we received from super grass David Butler  may well clarify our suspicions for readers wherein forum member Douglas Weal writes (remember readers according to the IPCA report the dodgy search warrants where executed on Van Essen’s Fairfield, Otago home in September 2006 so why is Douglas Weal including Bruce Van Essen’s name as a go to person for ACC investigators some two years later?)  :

The contact will be personally given only to a select few people so that
these persons can “sort out the chaff” and verify the information before
it is passed on to ACC. Persons who currently may have information which
would be of interest to Dr White and ACC include Warren Forster, Dave Butler, Bruce van Essen and myself.

So why was it exactly that Douglas Weal sort to seduce ACC and other forum members with these emails?:

Hi Dave
Copy for your info

I appreciate that you can’t communicate with Mr Davis, who holds the most
appropriate position to act as the conduit you seek. Another option is to
send your correspondence to the attention of Dr White and mark it as
private and confidential. Dr White does read her correspondence and I am
sure that the information you send will be received and viewed by her.

If you remain unhappy about that option the only other person you may want
to consider is the Chair of the ACC Board, Ross Wilson. You could send
correspondence to Mr Wilson at PO Box 242, Wellington.

Hi Megan
Thank you for your reply.
Mr. Barry Davis was formerly acting Branch manager for ACC in Whangarei.
There is currently an application before the District Court for a summons
for him to appear for cross examination for an allegation of “perverting
the
course of justice” in that he withheld information for a review in my own
case, in February 07.
Barry Davis is also due to be examined by a QC investigating the case of
Mrs. Val Forster, basically on allegation for the same type of offences.
There are numerous other complaints by claimants against Mr. Davis relating

to his ability to make files disappear.
As you can see, people would be reluctant to deal with Mr. Davis, and I am
legal unable to make contact this person. Mr. Davis has a reputation as a
McGreevy lapdog sent in when a “cover-up” is required.
Any other suggestions?
Regards

Thank you for your email. I have discussed your concerns with the
Minister
regarding your request for a ‘conduit’ into ACC. While I am sure that Dr
White does get to see the information that you provide, if you would like

a
senior member of staff as a contact, then the most appropriate person is
Barry Davis. Mr Davis is currently the Director of the Chief Executives
Office.

I appreciate that you are aware that these issues are operational in
nature
and therefore the responsibility of the Chief Executive of ACC rather
than
the Minister.

I hope this information helps.

We need a “conduit” into ACC, where we can feed high value information
about ACC and Claimants. However the information needs to be seen by Dr
White, before it disappears down the chain of command.

This situation has been brought about because it appears that since the
internal enquiry into the activities of the ACC Fraud Unit, senior ACC
staff are so busy watching their backs they appear too scared to act, and
to the extent they appear to be no longer receptive to copies of hard
information. Several persons who have contacts within ACC have reported
this problem.

What we are asking for is a contact person, phone number or email
address,
where the Minister can assure us, the information is seen by Dr White,
before it is distributed within ACC; and if so requested, the source of
the
information remains with Dr White’s office.

I ask that the Office of the Minister facilitate this?

The contact will be personally given only to a select few people so that
these persons can “sort out the chaff” and verify the information before
it is passed on to ACC. Persons who currently may have information which
would be of interest to Dr White and ACC include Warren Forster, Dave Butler, Bruce van Essen and myself.

The power that this internet forum had managed to garner by 2006, when it was at its zenith, was extraordinary (the Takapuna Bomb Plot had yet to occur and thus the cabal behind the forum, despite the ring leaders all being convicted criminal fraudsters, had managed to inveigle unwitting journalists in their Machiavellian plots). Of course the journalists concerned remained none the wiser until fairly recently when Lauda Finem exposed those behind the forum and how they operated. There is so much more to this story and that is coming soon……

Incidentally Bruce Van Essen is the man behind yet another of the so called claimants right websites, www.acclaimotago.org, a site vary similar in nature to that of www.accforum.org: 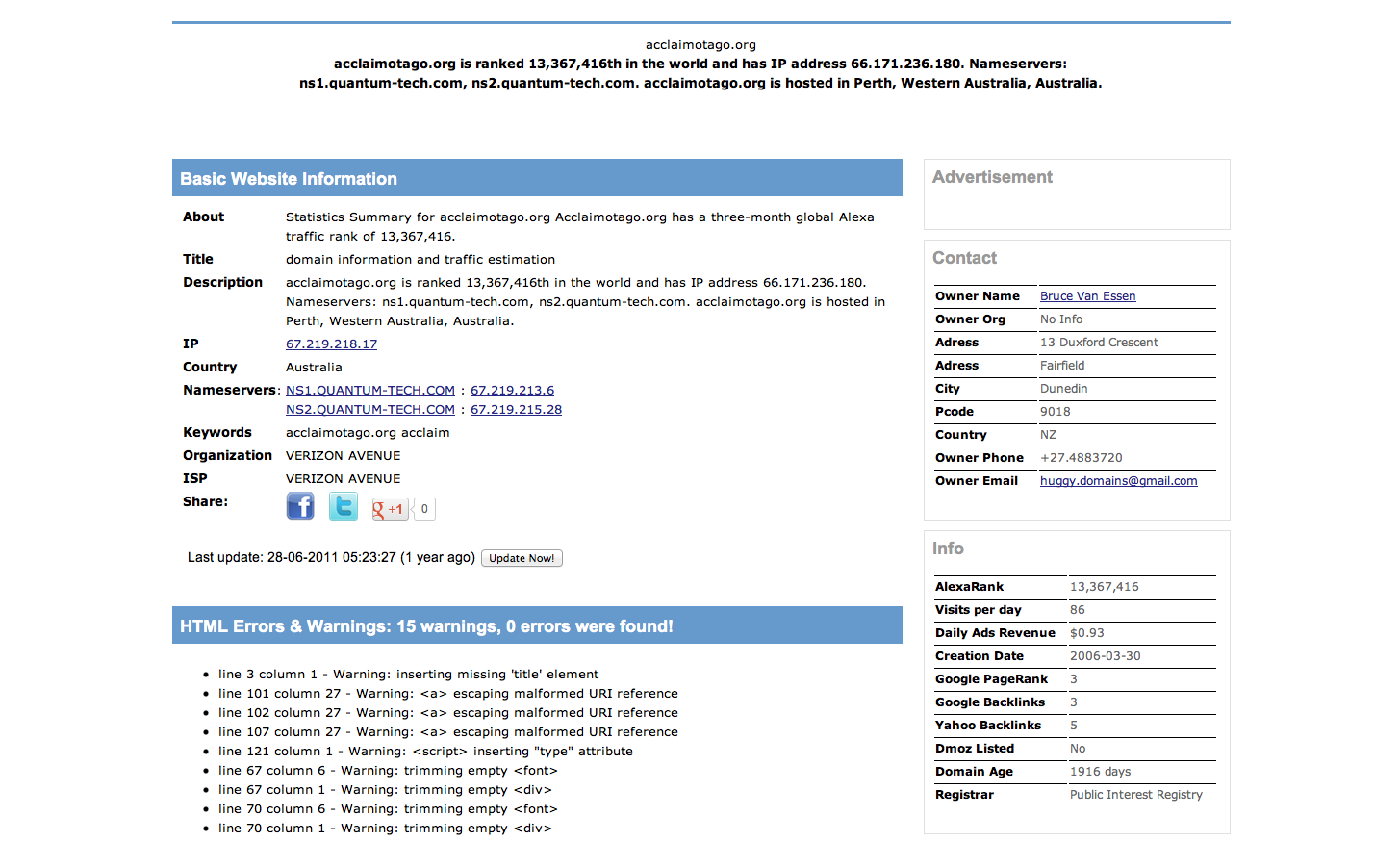 We will be posting an analysis of Justice Christian Whata’s decision detailing exactly why Bruce Van Essen lost his ill-conceived case against the two private investigators in the coming days.

Finally just for the idiots on www.accforum.org who will undoubtedly fail to understand the meaning of the phrase “pyrrhic victory“:

A Pyrrhic victory is a victory with such a devastating cost that it carries the implication that another such victory will ultimately lead to defeat. Someone who wins a Pyrrhic victory has been victorious in some way; however, the heavy toll negates any sense of achievement or profit.