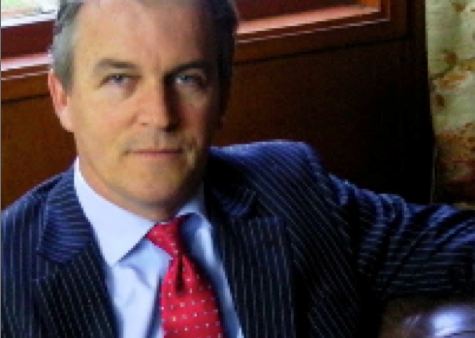 Justice Lang does it yet again – dumb little retard.

Fucktard jurist Gravy trainer – Justice “low rent” Lang destroyed the life of a good keen man, a fellow lawyer, who found himself in debt to the IRD to the tune of $550,000.00. 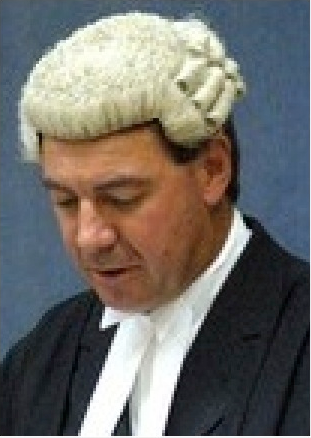 Just after midday, on 23 August 2013, just before the short ugly cunt was to lunch with numerous other moronic jurists that sit in Auckland High Court, Lang adjudicated a man, he and his National party cohorts despised, bankrupt.

The lawyer involved successfully defended one of the accused, Te Rangikaiwhiria Kemara, in the high profile “Urewera Four” case, and has run a blog attacking the integrity and credibility of the Justice system. 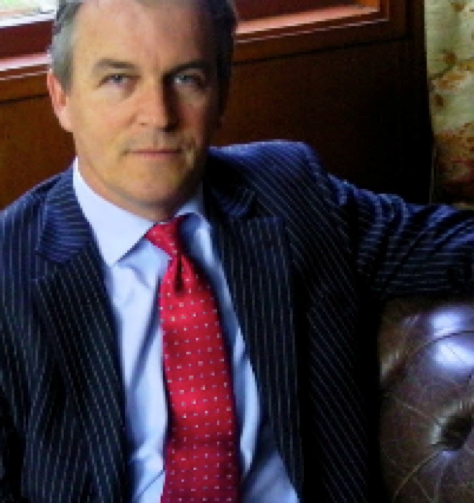 Bioletti has been a lawyer specialising in Criminal law since 1984.   Of note he worked as a prosecutor for the Serious Fraud Office, and then entered private practice as a barrister sole in the late nineties.

The arrears date back more than half a decade and Bioletti’s lawyer, Paul Chambers, said his client had offered to pay a lump sum of $180,000, obtained from his mother, to the IRD in a payment proposal.

As part of this repayment plan, Bioletti had also offered to pay $37,000 annually for the next four years.

Given the amount owing, Justice Lang said the proposal was “flawed” and the repayments would need to be around $75,000 a year.

Bioletti’s lawyer Chambers said Bioletti earned $130,000 in the last year once his business expenses were taken into account. If Bioletti continued to earn this amount, there would be around $85,000 left once tax for each year was taken out.

About $30,000 would remain to repay the debt once Bioletti’s family expenses were deducted. Lang said through clenched teeth, barely able to breath because he had the power to destroy Bioletti, the lawyer’s payment plan was “hopelessly optimistic”.

During the hearing, Lang commented that Bioletti’s long-term financial future, based on the existing debt, looked “pretty bleak”, but made no comment on the fact that most of the debt was penalty interest.

Chambers said Bioletti was in this position because of a reduction in legal aid rates, and he had also had difficulties with clients paying bills, Chambers said.

Neither did Chambers press home the point of interest being the major contributor.  Instead he preferred to blame a shakeup to the legal aid system in 2009 where people on legal aid could no longer select their own lawyer to represent them in the likes of complex fraud cases, which is, well was, one of Bioletti’s specialty areas.  Following the change, lawyers for these cases were selected by legal services.

Lang said this went some way to explaining Bioletti’s level of indebtedness, but commented hardly able to hide his excitement;

“This does not however explain why he has made no attempt, in recent years at least, to make any payments for current or past tax indebtedness,”

Well dumbfuck Lang the tax law operates this way.  Until you reach an agreement with the IRD you would be a moron to start paying a massive bill.  Further Bioletti may not have been aware of the amount of tax being owed, and again the penalty interest would have made up most of the $550,000.00.  These are massive mitigating factors as Bioletti’s offer to repay $30,000.00 a year would seem realistic if say the initial debt, without the penalties, was beneath $100,000.00.

Bioletti had submitted it would not be just and equitable for the court to make such an order but Lang said a person who fails in such a “manifest manner” to meet their obligations under the tax system could “scarcely complain” when the IRD took steps to enforce the debt in bankruptcy proceedings.

LF reminds our readership of Langs comments in our article “Corrupt jurist Graham Lang up to his old tricks – protecting lawyer mates again”.

In that story Lang found lawyer mate Robert Barry Whale innocent of massive amounts of dishonesty because Lang was satisfied with the Whales explanation that Whale had not bothered to read the Trust deed that controlled the lending that Whale had agreed to when lending money to his mates, which was subsequently lost. 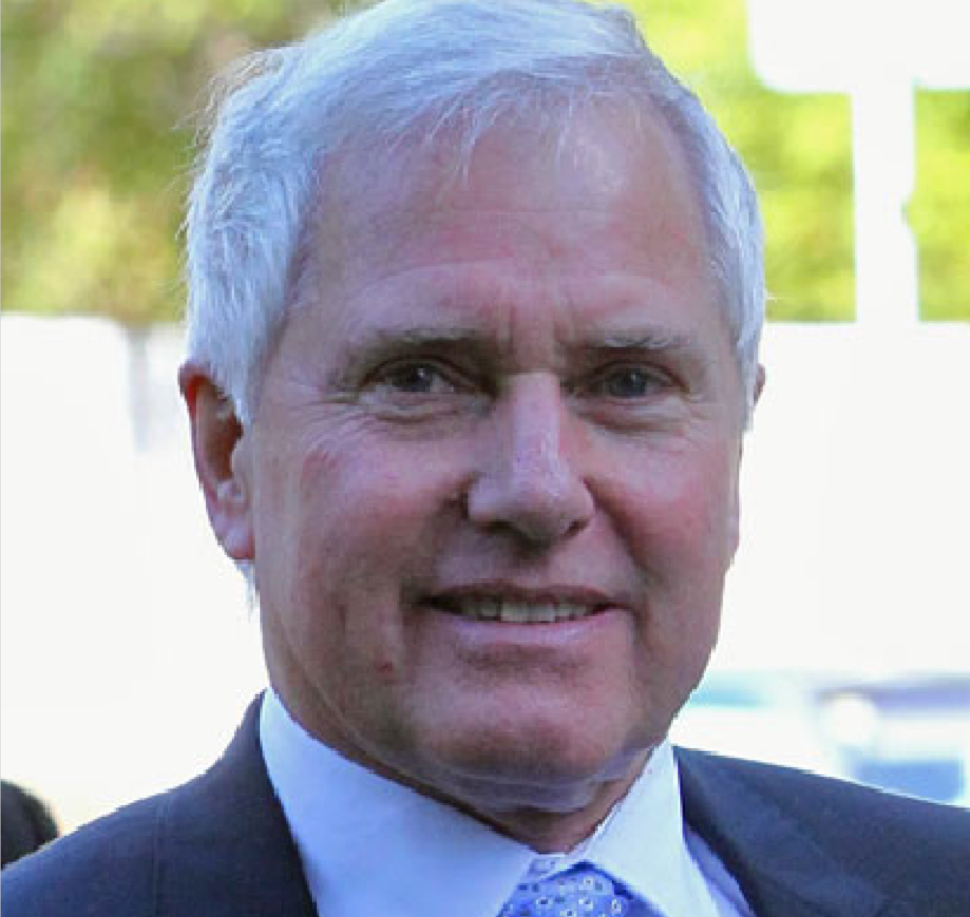 Robert “Robber” Whale – as slippery as whale shit on ice and in the money flow – $13.4m to be exact. Found innocent by corrupt Justice Graham “my mates aren’t guilty” Lang.

Paul William Cropp, a fellow director, who was not a mate of Langs, was sentenced by Lang to nearly 3 years in prison for the same offending. 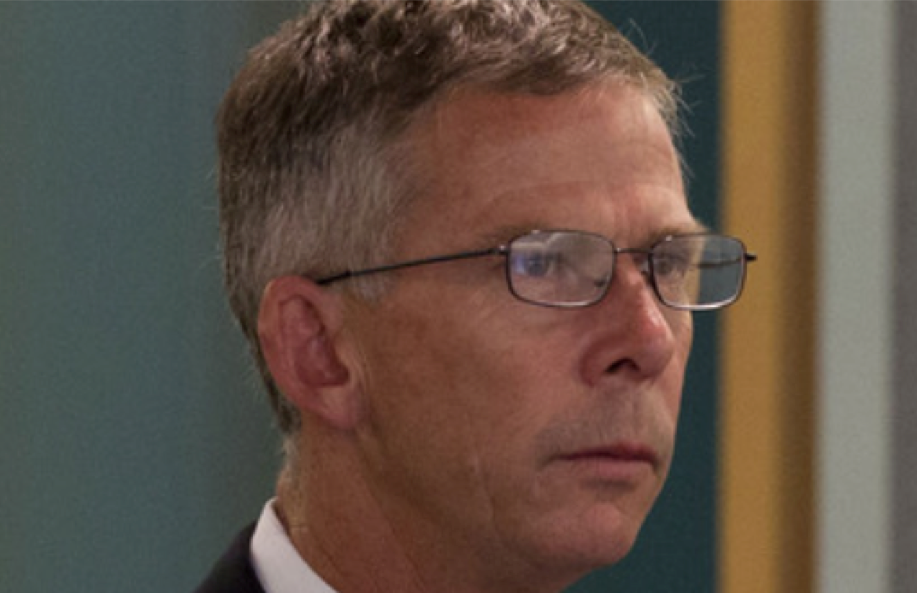 Paul William Cropp sent to the bughouse as corrupt jurist Graham Lang acquits a man that was at least three time as guilty as Cropp.

This time around Lang decides to attack a comparatively honest lawyer who has strong opinions about how the Justice system is being abused to have certain lawyers benefit on the gravy train…..a train which Lang continues to ride on.

To understand how obviously bent Lang’s decision to bankrupt Bioletti is – we turn to the Insolvency Act 2006; particularly Part 5 of the Act.  Bioletti would not have any other creditors other than the IRD, and so the IRD could act oppressively in refusing to agree to the terms of payment offered by Bioletti.  Lang had the power to deny or refuse to adjudicate Bioletti bankrupt on the basis that the initial amounts owed could be repaid over a period of time and thus effecting justice not only to Bioletti, but to the other tax payers that pay tax.

Lang would also be aware that Bioletti is now stopped from becoming influential in the legal arena.  Bioletti cannot now become a judge, or a QC, or his views taken seriously.  Lang has seen to Bioletti’s fall from grace is such that his career is all but over in the days of the internet. We’re also given cause to wonder whether the content of Mr Bioletti’s blog had anything to do with Langs attitude:

Now that we are in the digital age we dont need the corporate media to dictate to us what is newsworthy. We form our own views and we form those views from the totality of what is occurring throughout the world and not just in the little corporate franchise we happen to be living in for the meantime. So rise up and let people know what is important to you – Jeremy Bioletti
Source: http://seriousfraud.blogspot.com.au/2013/08/rise-up.html