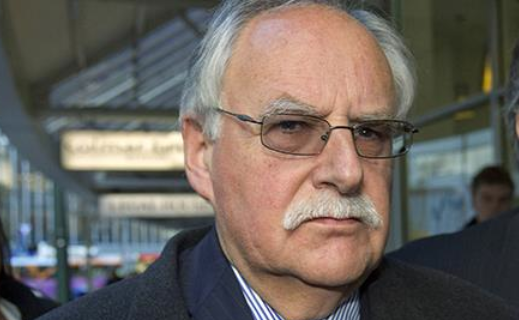 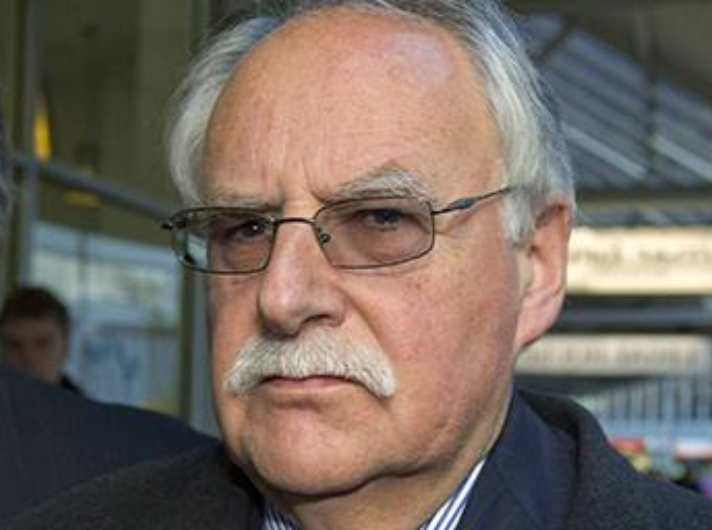 David Ross the 63 year old financial guru who ran one of New Zealands most successful financial Investment firms “Ross Financial Management” was sent to the big house to spend some valuable shower therapy genuinely innocent TEINA PORA, the silly little black dude fitted up by the New Zealand police for being dumb, black and innocent.

This moustachioed moron and criminal mastermind had no prior convictions and was a National Party good old boy. He lived the high life to be expected of such an exalted blue tie. He boasted of holidaying on the Costa del Sol, having a harem of foreign prostitutes and driving the latest Mercedes.

At least this scum sucking “fit and proper person” pleaded guilty and saved the taxpayers the cost of an expensive and incompetent criminal trial. Ross spent his first of many nights cosied up to his departments of corrections blanket and his new cell mate bubba. Poor Bubba.

As for the victims of Ross’s greed fuelled frenzy of fraud, LF has a lot of sympathy…. but really people……you should have known better. The 3D blinkers you were wearing “National party blue” turned everything into greed fuelled balance sheets and bottom lines. Greedy Greedy Greedy.

Prime minister John Key was again unavailable for comment he was busy manipulating the New Zealand currency to enable a sizable profit for his blind trust. Mr Keys office issued a statement that they did not know the detail of the offending but that it appeared to be a technical matter and “wasn’t that how everyone made their money”.