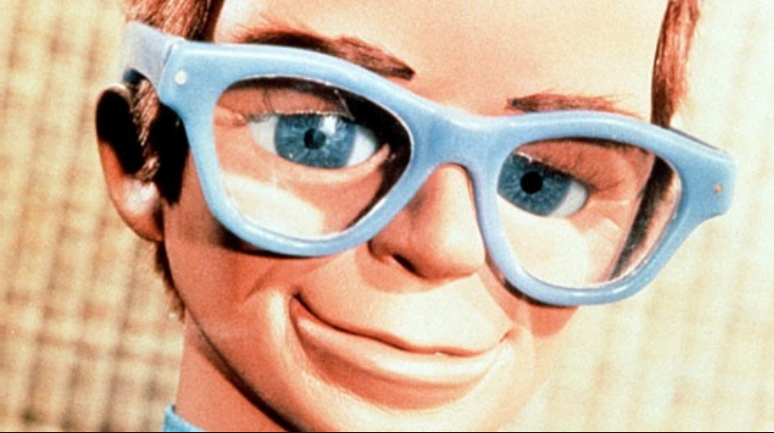 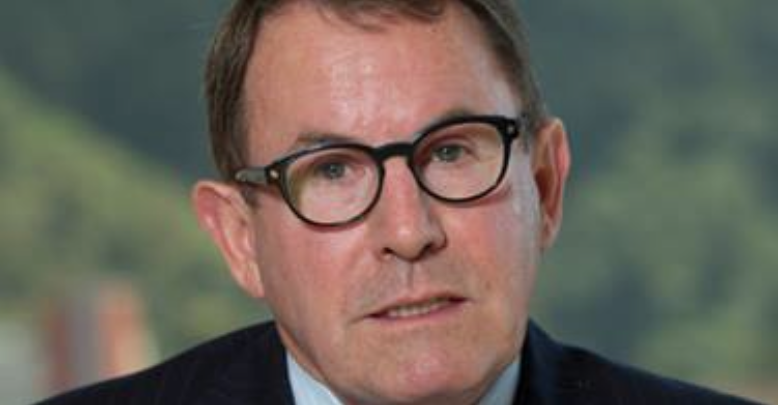 John Banks is yet another cartoon character in the National Party’s cabal of criminal clowns, ex minister of the Crown Banksie has been committing electoral fraud and laughing in the faces of the New Zealand constituency. He laughed hard with little his brother in arms, little Johnny Key when they fucked Epsom up over the “Tea Pot tapes”. Key bringing in his mates in the discredited NZ Police and GCSB to harass a low rent journo that recorded the cynical Key abusing  the “greedy greys”. Frankly we can’t be to hard on Key for that now can we, that would be hypocrisy on our part. No the sooner the NZ greedy greys pass over the better.

Back to the story, apparently District Court fucktard Judge Phil Gittos sent Banks to stand trial on the criminal offence of electororal fraud. This is after the NZ police looked into the allegations and covered them up despite there obviously existing a huge amount of evidence. Do these criminal cops even bother to pretend to be impartial anymore. It’s the arrogance of these bozos that amazes us here at LF.

For those who may be interested in how the police spin doctors managed to bury the case heres the police report on the John Banks electoral fraud:  Part I – Part II – Part III

Anyway the National Party spin doctors have been whispering in their mates ears including 1ZB “talkback journeyman jock  “Big Larry Williams”.  To be fair as we always are, Williams is not the worst of a bad bunch, that moniker goes to Leighton “Narso” Smith, but Larry has cemented his position climbing up the arse of the Nat back room boys by commentating on National radio following the court decision that the private prosecutor, was a criminal with fraud convictions and the charges were somehow civil in nature.

The old “try to shoot the messenger trick” Larry, a bit hackneyed, just like your show, Larry. For the record Larry the charges are criminal fraud. For our local and international readers, Lazy Larry Williams is a NZ talk back host who spends a good part of his show having business boffins reading out, out of date financial market news, that means nothing, but makes him feel high brow instead of mono brow…enough of Williams. Anyway the Banks prosecution, it has been taken over by New Zealand’s Crown Law office….. Ah fuck you say and rightly so….another bunch of government crims hell bent on letting John Banks walk.

The criminal fraud, Larry, was Banks receiving a kickback donation for services to be rendered, from mega performer Kim Dotcom and mis reporting it as two payments to avoid reporting it under the Electoral Act. Banks was pocketing the dosh, then of course the casino’s contributions.

Did we mention it was a criminal offence Larry! 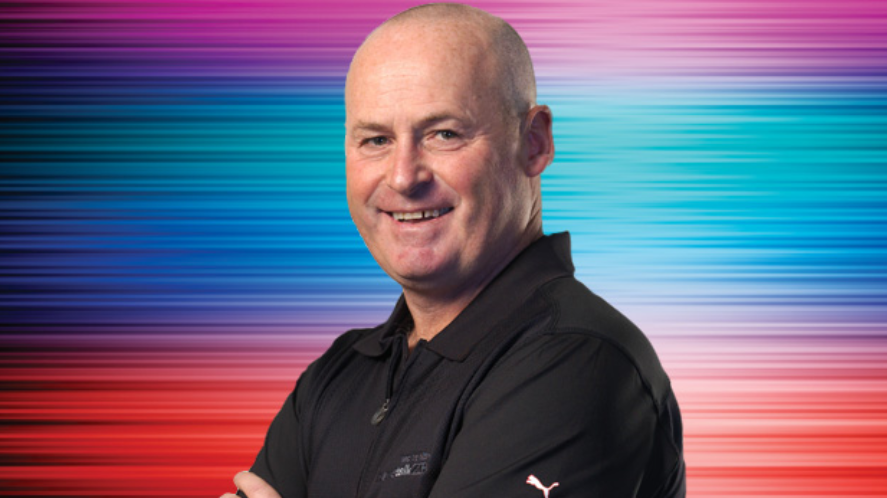 1ZB Talkback numb-nuts Larry Williams, a man that wouldn’t recognise a criminal prosecution if it bit his own arse.

Anyway, anyhow Banks bears a remarkable resemblance to another well known puppet –  “Brains” of “thunderbirds” fame – come to think of it someone has allways been pulling Banks strings and has had a fist up this fucktards arse assisting with the more intricate political dance manoeuvres.

District Court Judge Gittos was the subject of some minor vitriol in this article so I will bother to explain, a few years back another private prosecution was afoot in the District Court at Auckland. It had been through s344a applications, depositions and a three week trial, the evidence against the accused was damming and unanswerable. In fact the defence counsel applied at the end of the trial for a s347 discharge and was unsuccessful. Judge Gittos however let the accused off basically because he couldn’t stomach a lay prosecutor convicting a crim of such a major offence and such complexity. But the SFO was also charging this crim and continued to trial bringing precisely the same evidence and same witnesses. This time they were before a competent and honest Judge in DCJ Joyce. Judge Joyce convicted the crim, Andrew John Gummer of 23 charges of fraud.

The crim appealed citing that the two prosecutions used the same evidence and witnesses and the findings of the two trials were different and amounted to an abuse of process bringing the Court into disrepute, Gummer lost the appeal and the only Clown in a gown that was brought into disrepute was the District Court Fucktard judge Phil “let him off” Gittos.

We here at LF give a rousing toast to the private prosecutor Mr Graham McCready for having the balls and integrity to prosecute this fuckwit John Banks knowing that fawning national party stooges like Larry Williams would attempt to besmirch his name…..We’ll watch with interest the outcome. To Larry Williams and the team at Newstalk ZB – go fuck yourselves you disingenuous dishonest fuckwits.