The Stephen Dudley Case; LF gets it right yet again. 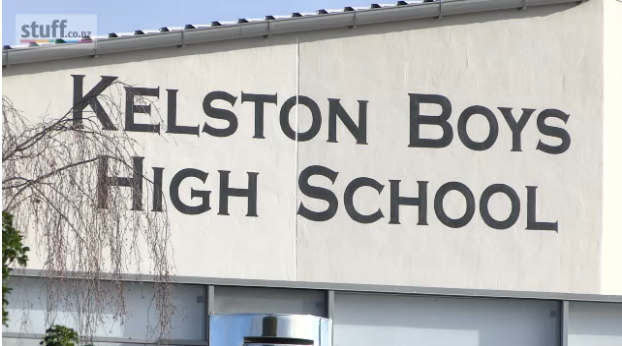 Regular readers will recall an investigative story we ran back in June this year “The murder of Stephen Dudley at Kelston High Auckland New Zealand – an LF investigation”.

It would seem that following LF’s investigation and the subsequent story the New Zealand police have had a change of heart and quickly reviewed their June decision not to appropriately charge the two youths LF believe were responsible for the death of Steven Dudley at Kelston Boys High School and let a jury decide. 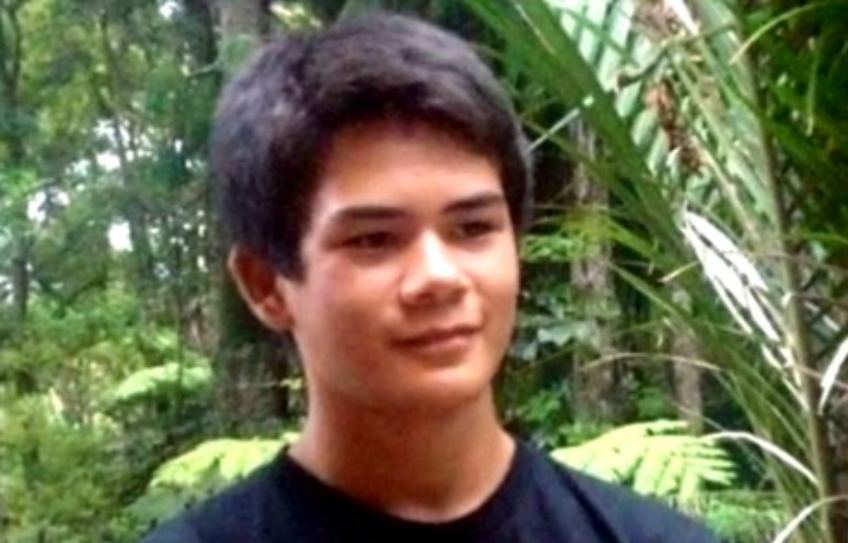 15 year old Stephen Dudley, a victim of circumstance or foul play and a schools perverse culture of condoned Rugby violence?

Now normally LF would have brought our readers an update on this story much sooner but we’ve quietly been investigating further, just waiting and in this case it appears that most of New Zealands mainstream media, despite the story originally being the days headline grabber, have failed to report on the police’s upgrading of the charges to the far more appropriate and serious charge of manslaughter – Vested interests in the NZ Rugby Unions media licences and handouts perhaps? Or was it political intervention?

Smacks of a cover-up? 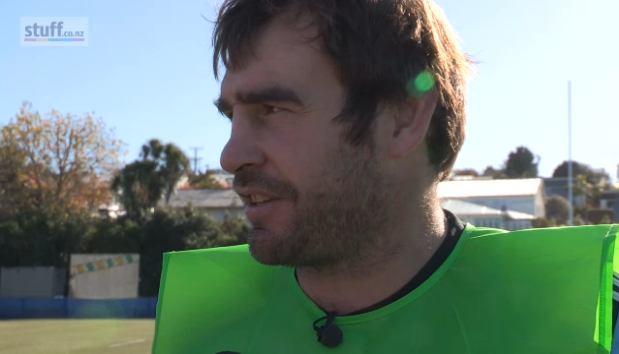 Sponsored Kiwi “All Black” Andrew Hore suddenely has a view, exclusively for fairfaxNZ, on what actually went down at Kelson Boys High School – just who paid him for his somewhat belated opinion?

Not a peep, no headlines just a few mentions tucked away in some very very obscure places – including the very small piece by Radio New Zealand (below).

Granted for some reason the judge hearing the various applications by the boys defence counsel had granted name suppression and somewhat strangely suppression of the school name. This is a decision that given the schools known history of bullying, harassment and extraordinary rugby violence, we believe, was not at all in the public interest. 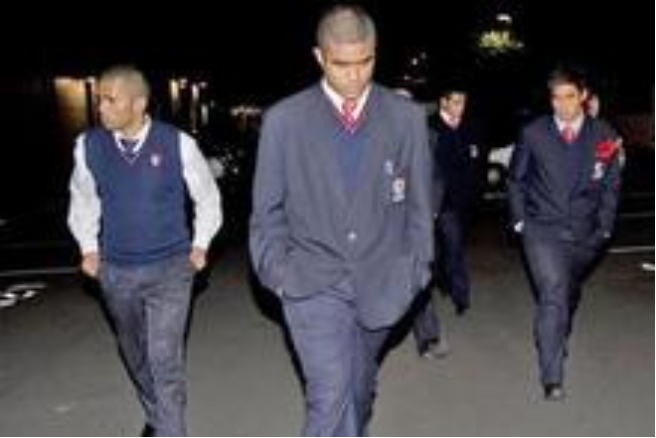 In LF’s view the judges decision, not to name this school, yet again calls into question the judgement of New Zealand’s judiciary and in this case the behaviour of New Zealand Police in and around a very news worthy case that should be reported in the public interest – especially in the interest of the parents of Stephen Dudley’s fellow students.

We can perhaps understand that the boys identities should remain undisclosed in the interests of a fair trial ( the media, LF included, having already of their own cognisance obliged) but we are at a loss to understand why the judge would, in all good conscience, want to conceal the identity of a school that clearly has major issues with bullying, violence and discipline. All of which are clearly systemic and continue to pose a serious threat to other vulnerable students.

Whilst the Radio New Zealand piece (below) makes no mention of whether it was the prosecution or the defence that had made the applications for suppression it could, given the circumstance and the polices earlier behaviour, be deduced that both sides were symbiotically complicit in obtaining the three gag orders. 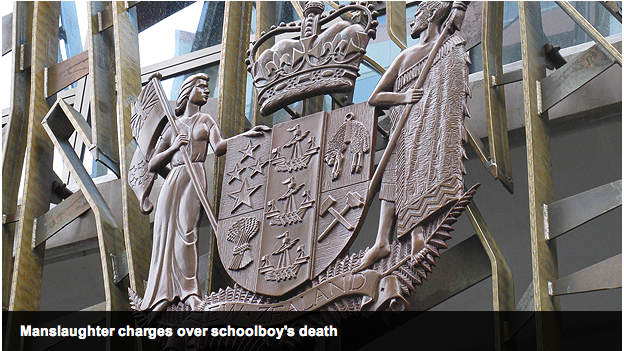 Two teenagers have been charged with manslaughter following the death of an Auckland schoolboy.

The 17-year-old and 15-year-old were supported by a full court of family members as initial charges of assault were replaced with those of manslaughter.

The Waitakere Youth Court has suppressed other details including the name of school attended by the all three boys.

They’ve both been remanded till later this month.

Now as we have already stated LF has absolutely no problem with the legitimacy of name suppression for the two boys now belatedly charged by police with manslaughter.

We do however have serious concerns with respect to the gag order on naming the school and the genuine reasons that lay behind the seeking of that particular order – thats right readers we have received a little inside information.

The gag order on the schools name had nothing whatsoever to do with protecting the right to a fair trial. Clearly the judges decision flew in the face of common sense and, we believe ,the “right to know” of the parents, children and youths who remain subject to the schools duty of care –  this story always smelt  of various parties colluding to bury events that would damage their respective careers, reputations and cash-flows – all at the expense of the wellbeing and safety of a few Westie Kiwi kids, who now, thanks to the courts gage order, remain none the wiser and exposed to ongoing potential harm. The New Zealand Rugby Union, the police, the courts and the NZ media have all been wrong in the way that they have tried to bury this case (knowingly or otherwise) and the NZ Labour partys new leader David Cuntlipps is no fucking better – yet again trying to score political points at the expense of the victims of violence!!!!

Like so many of our stories we have so much more to come on this case – the machiavellian machinations surrounding it – so why not subscribe to www.laudafinem.org right now. We can also be followed on twitter and Facebook so why not google The Team @ Lauda Finem

Three questions for our readers? Why have Kiwi’s, and various other nationalities, suddenly taken to withholding vital evidence from their own county’s police force’s and the orthodox media? Just why is it that they now much prefer contacting bloggers and justice websites such as the Team @ Lauda Finem? And last but by no means least; Why is it that the NZ Police force now follow LF?

It seems to us all here at LF that New Zealand’s Rugby Union (NZRU) is more concerned with its financial worth and reputation than it is with justice , the lives of a fifteen year old youth and his grieving family and friends.