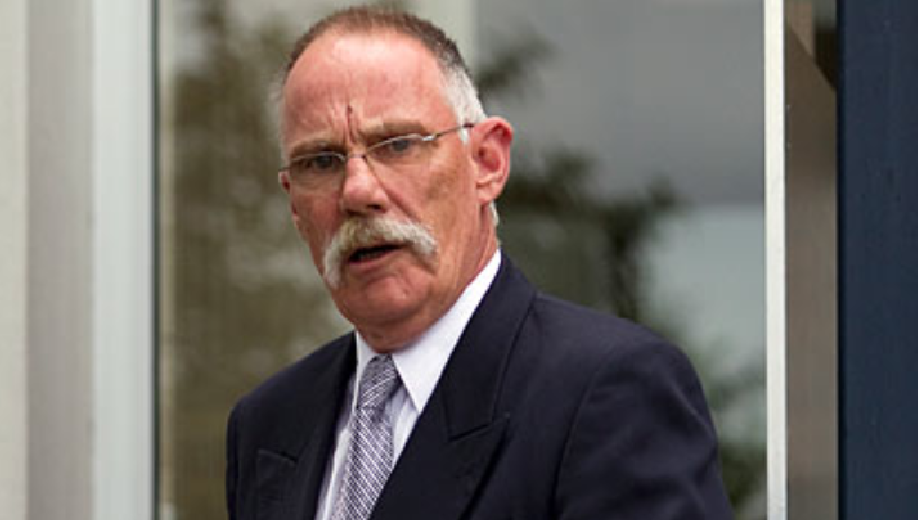 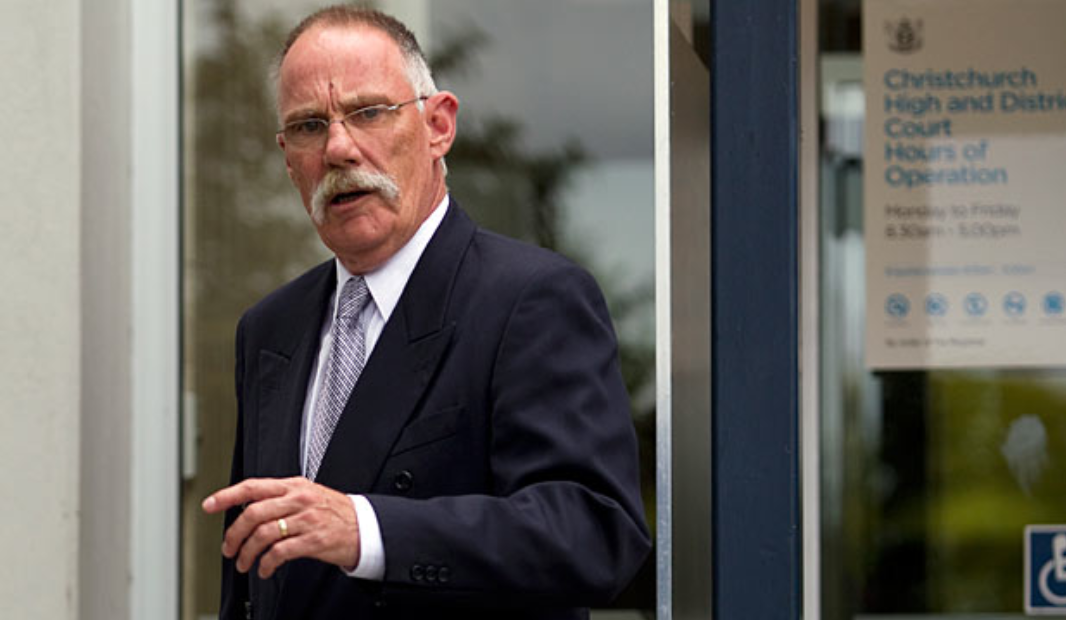 Senior Constable Kieth Rose, nothing more than a slap on the wrist with a wet bus ticket by Judge Murfitt – LF’s view is simple;  this cop should have had a conviction entered, as any other member of the public would have.

As our regular readers will attest to, LF pride ourselves on our dispassionate assessment of potential stories. It was no surprise to us however when District Court Judge Robert Murfitt mis-applied the appropriate test to be applied to police officers when they commit serious criminal offences. Police enjoy inherent credibility and serious privileges in our society. The flip side to that is when police betray that station and privilege they should be sanctioned appropriately.

Judge Robert Murfitt has an unfortunate history as a judicial officer and has been subject to numerous complaints as to the efficacy and appropriateness of his decision making abilities and reasoning: 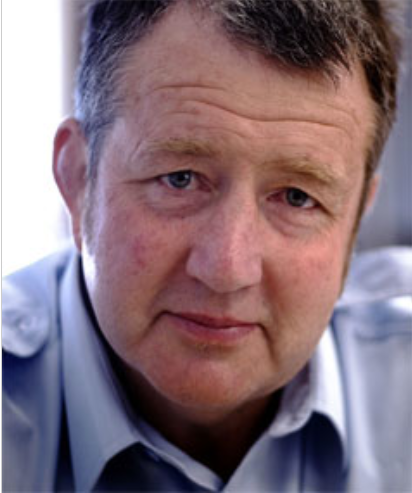 The Sensible Sentencing Trust has been critical of Murfitt’s “liberal” leanings after sentencing Briar Dravitiski, a 23-year-old caught having sex with a 13-year-old boy to 240 hours’ community work………….”He certainly thinks outside the square, but we don’t object to that,” police prosecutor Sergeant Malcolm Greig said”…………

Constable Rose denied his conduct  and only at the 11th hour admitted guilt ,Judge Murfitt eacknowledged  the guilty plea but let Senior Constable Keith Rose  off without a conviction.  He did however order Rose pay the traumatised referee $ 1500 dollars in reparation.  Judge Murfitt detailed that Senior Constable Rose had acted as a ‘spectator from hell’, abused the referee, and went out of his way to approach the referee as the match official left the pitch. Rose was verbally abusive and grabbed the referee by the throat and commenced to choke him.

If it wasn’t for the intervention of members of the public who knows what Rose would have done…over a childrens sports game. Defense counsel for Rose, in mitigation, attempted to excuse Rose’s outrageous conduct opining that Senior Constable Roses “Police training” had involuntarily kicked in – Yeah Right! And that ‘police training’ had of course lead Rose, by then apparently on ‘police training auto-pilot’, to deliberately seek out his victim so that he could engage his police skills to have a crack at throttling the poor bastard. LF ponders the question is it Rose’s police training to deal to drunken or members of society in general of this order when faced with such a minor stressor as a footy match?

Judge Murfitt then commented that Police Officers shouldn’t be treated any different to other members of society. We here at LF have a major problem with this reasoning, firstly what average punter would walk from this type of unprovoked assault….none. Defence Counsel submitted that Rose had an unblemished police career …it’s a submission its not a sworn evidential fact. Nor  is it consistent with this cops admitted conduct and the statement of facts.

Did anyone from the police, who had access to Rose’s service file, give evidence to this fact.  More often than not judicial officers at the coal face of inferior courts confuse submission with evidence as do counsel. Rose’s defence counsel displayed an almost staggering predilection for peddle, spin and outright bullshit.

LF’s view is this cop should have had a criminal conviction entered, against his name, as any other member of the public of Rose’s age, experience and seniority would have….especially for the type and nature of the offending.

Rose by the nature of his profession is undoubtedly used to confrontation and managing stressful situations, the only inference that can be drawn on the available evidence is that he is a surly, abusive, confrontational and aggressive individual who’s conduct has been reinforced, and perhaps even enabled, with his years as a serving sworn police officer.

Not convicting Keith Rose has reinforced the public perception  that police officers who commit criminal offences are automatically placed in a special category and granted preferential immunity from receiving the same deterrent sentences as the general public. Murfitt has perhaps unwittingly sent a clear message to those in the police service that are likely to offend in the future and further eroded the credibility and confidence of the public in the police and the judicial process. 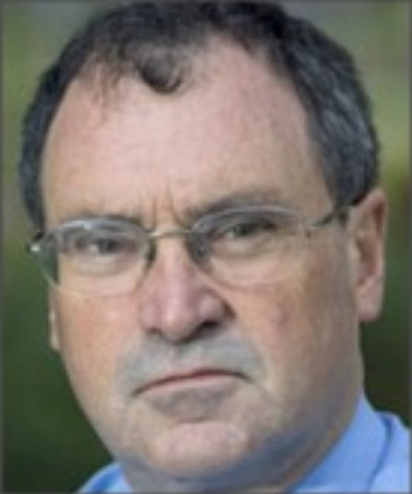 Robert Murfitt DCJ, not a bad judge on the whole, but he got the balancing act very wrong on this occasion – Murfitt was not dealing with a teenager who deserved a break he was dealing with a POLICE OFFICER who was obviously a surly and aggressive bully, a 59 year old who would have known better.

Somewhat ironically LF agree’s with a lot of Judge Murfitts reasoning when it comes to dealing with misdemeanours and the young offenders brought before his court. On this occasion however that was most certainly not the case. Murfitt was dealing with a senior police officer with decades of experience who in all likelihood would not have granted the same understanding and leniency when dealing with the public, or for that matter innocent linesmen officiating at a children’s footy match.

Constable Keith Rose  will probably be back in the watch house intimidating and threatening, bashing and bullying members of the public….or was this just a one-off brain fart in Rose’s case Judge Murfitt – we don’t think so!

On a more sobering note Rose has yet to face a police internal conduct enquiry, LF is hoping that Rose is put out to pasture early or retired to an interim position that doesn’t have him anywhere near any interaction with the public….This whole saga has a most unpleasant stench….but hey,there’s a whole lot of witnesses to the conduct of this policeman and his special treatment…thats got to be good in recalibrating the publics perception of the New Zealand Police service. “To serve, protect,beat,  abuse, roger and rape”

What is it about Chistchurch and its constabulary? The fact is that these Corrupt Christchurch Cop’s (the triple C gang) are criminals and should be dealt with by the courts accordingly!!