Update: For the latest on this particular story see: Police attempt to coverup assault (24th March 2014)

Police Otago acting District Commander, the normally outspoken Inspector Andrew Burns, was very reluctant to answer questions from the media yesterday as revelations came to light that a criminal complaint had been laid with the Queenstown police following a drunken brawl in the back of a cab. Inspector Andrew Burns was unavailable as he was apparently having a liquid lunch with ex Serious Fraud Office (SFO) head honcho Adam “Champagne” Feely. Mr Feely’s office assured LF that the Champagne did not belong to Rod Petrovics Bridge Corp (in Liquidation) but was a normal part of Mr Feelys employment package.

Allegations that a Queenstown femme fatale copper and her modern day metro-sexual lothario husband were totally tanked and squabbling over a jealousy issue arising from a night out at a swingers party. Constable “Knuckles” McNee” a very popular member of Queenstowns “Après Ski” scene was unavailable  for comment as was her husband – LF suspects that they may have been sleeping last nights one off. 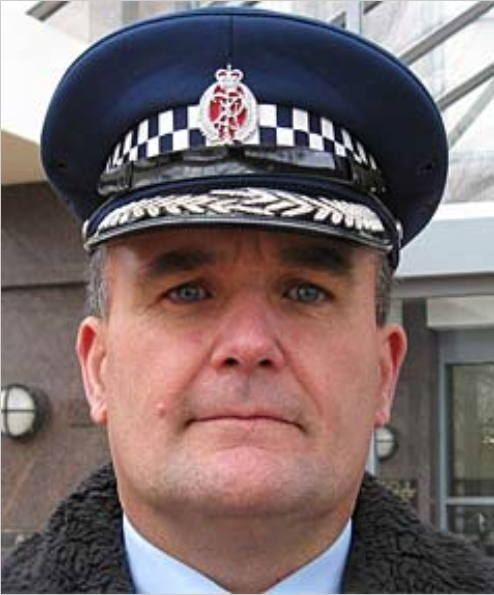 The normally outspoken anti pisshead police activist – Yeah Right! –  Acting District Commander Inspector Andrew Burns was understandably reluctant to answer questions from the media yesterday, but told LF; “The bitch had to have been pissed”

Queenstown being what it is rumours abound that the amorous copper couple were squabbling about where their car keys had got to following a Queenstown police “ key party”.

LF weren’t threatened by McNees lawyer Nic Soper because we didn’t bother talking to him…we did however speak to a Teutonic tourist having a pint at the café just outside his office and we were unreliably informed that this clown in a gown  Nic Soper had threatened the NZ Herald with the full force of the civil law. Apparently there was much merth and merriment as everyone knows the Herald always gets it deliberately wrong. 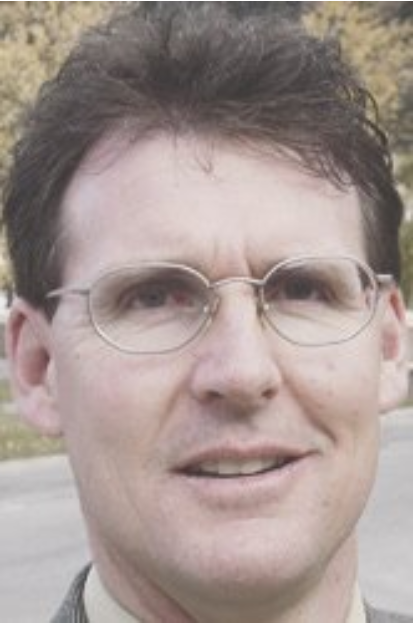 Inspector Burns has apparently received a copy of video footage taken from the Taxi’s CCTV. A police spokesman emphatically denied that the video contained any unnatural sex acts or identifying facial pics and stressed that no chickens or other animals where harmed or embarrassed during filming.

After all we here at LF are all grownups and are well aware of the drinking habits of New Zealand’s infamous pisshead corrupt coppers: 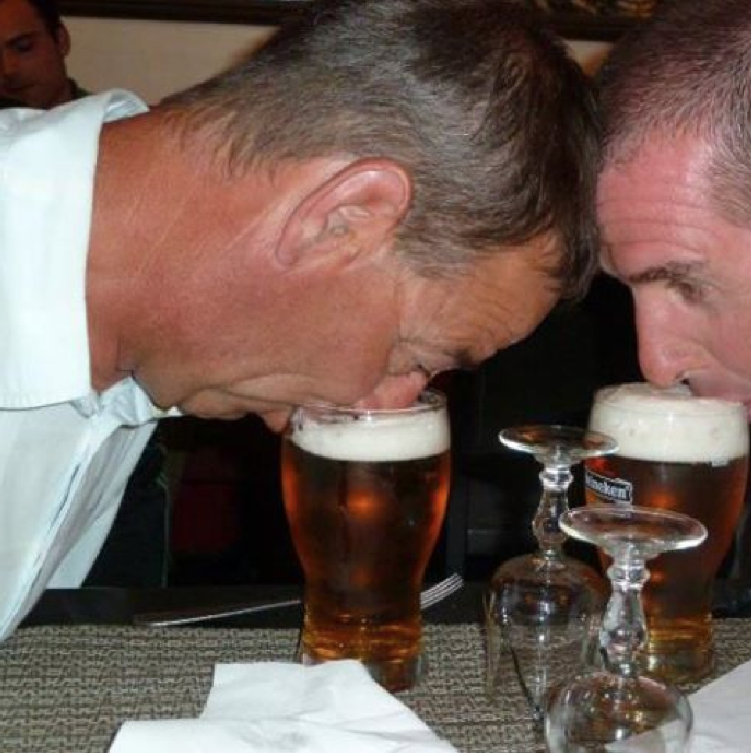