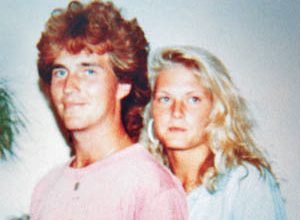 A Tourist Dying To See New Zealand? Be Warned Your Dream Could Come True 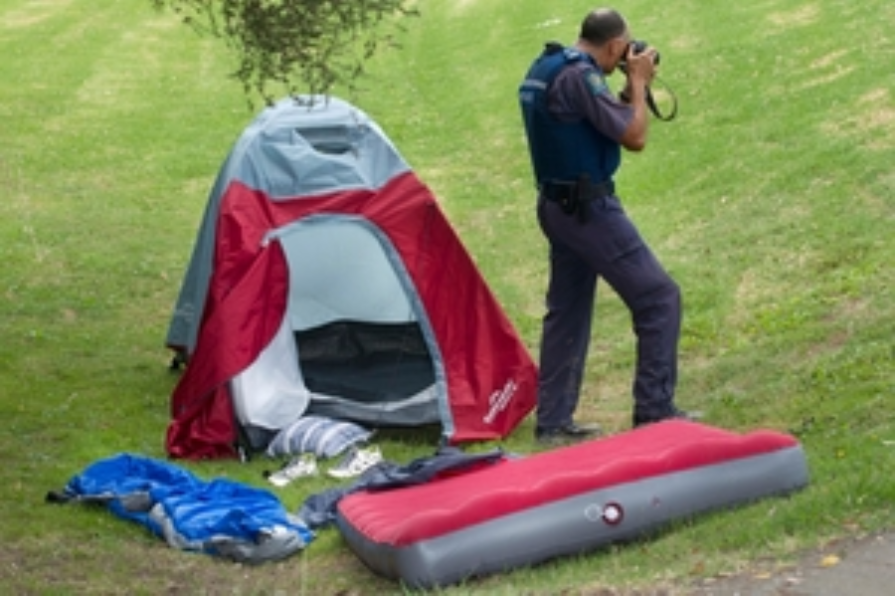 Out in the bay the fishing boats cruised the azure blue waters, seabirds spiralled into the temperate waters, fishing amongst the large schools of bate fish that cruised close to shore. Meanwhile back in town, at a seemingly safe local camping spot, near a skate park two teenage German tourists choked on blood as they spat their broken teeth onto the grass.

One a gorgeous 18year german girl held her fractured arm close to her bruised chest, tears of anguish and fear streaming down her smashed face. Her partner a slightly built young German boy lay on the lawn semi conscious following the severe beating he had just received at the hands of five local teenagers – New Zealands incompetent police force are still looking for another.

At least the young German lad had saved his companion from the prospect of a nasty pack rape, which is very common in New Zealand, especially favoured amongst its serving police officers.

The offenders 4 young local mongrels and a 15 year old girl had left the German couple battered, bruised, and broken, still alive, minus everything but their two hundred dollar tent.

The local constabulary arrested the offenders aged 14, 17, 18 and 15 and are looking for another culprit who remains at large.

LF has little sympathy for the tourists who find themselves in this predicament. We have repeatedly posted warnings concerning both New Zealand and specifically the East Cape region. Not only are the locals seriously dark and dangerous but so are the local police.

LF wants to make it fucking plain….we have warned you all. Don’t go there!!!

We can only send our condolences to the parents of the victims and advise them that their children were very lucky on this occasion that it was only the local teenagers that got to them first. Like minded adult criminals bury the bodies of their young tourist victims deep amongst the fern clad forest valley’s and they are normally never found.

LF also sends its condolences to the Swedish parents who undoubtly still mourn the loss of Heidi Paakkonen and Urban Hoglan, and of course the parents who had their child raped whilst sleeping in their camper-van in the same New Zealand location. Then just up the road in Opotiki a young Japanese tourist was gang raped, the rape occurring in what the poor girl believed was the safety of a bedroom the host family had provided. New Zealand is one seriously fucked up country.

So if you’re planning a road trip around New Zealand be sure to hire a car thats equipped to deal with the local wildlife. Theres a South African retro-fitted BMW that would be just perfect for the job: