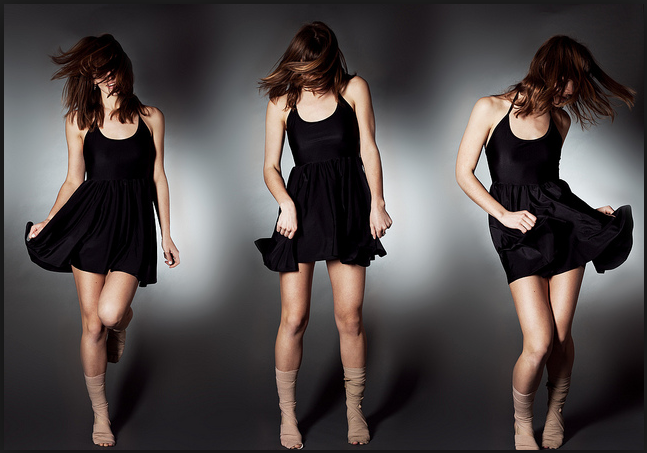 Sometimes the simplest of pleasures just leaves you wanting to dance like a nut-job.  Sadly in the “Western world” this normally involves alcohol, but with the so called “lesser species”, animals, it is often just the sheer pleasure of being alive enjoying their surroundings that inspires the dance.  In human beings this is ordinarily only possible whilst we are infants, or young children, discovering and experiencing the pleasure of something for the first time.

As adults, and not frequently enough, it is often brought about when we rediscover, for whatever reason, what we had lost, that which we undoubtedly found exhilarating as youngsters.

Team LF hopes that our readership are having a safe and fun holiday period, and that you will each use this time to recharge your worn out emotional and physical beings in preparation for a return to the grind of every day life.  Remember folks, if you ever find a puddle in your way, or a rainy day, think like the deer, or any other frolicking animal, like your very own inner child, and use the opportunity to dance, dance, dance.

However, there is a nasty proviso to the euphoric. We must remind readers to remain ever vigilant to the fact that there are bastards in the world, individuals such as Warren Arthur Wilson, and Matt Blomfield, men (and Women) whose intellects and EI’s are so shallow that if we were to dive into their inner thoughts we would likely break our fucking necks, in fact just reading or writing about these two particular nasty pieces of shit is known to be harmful. 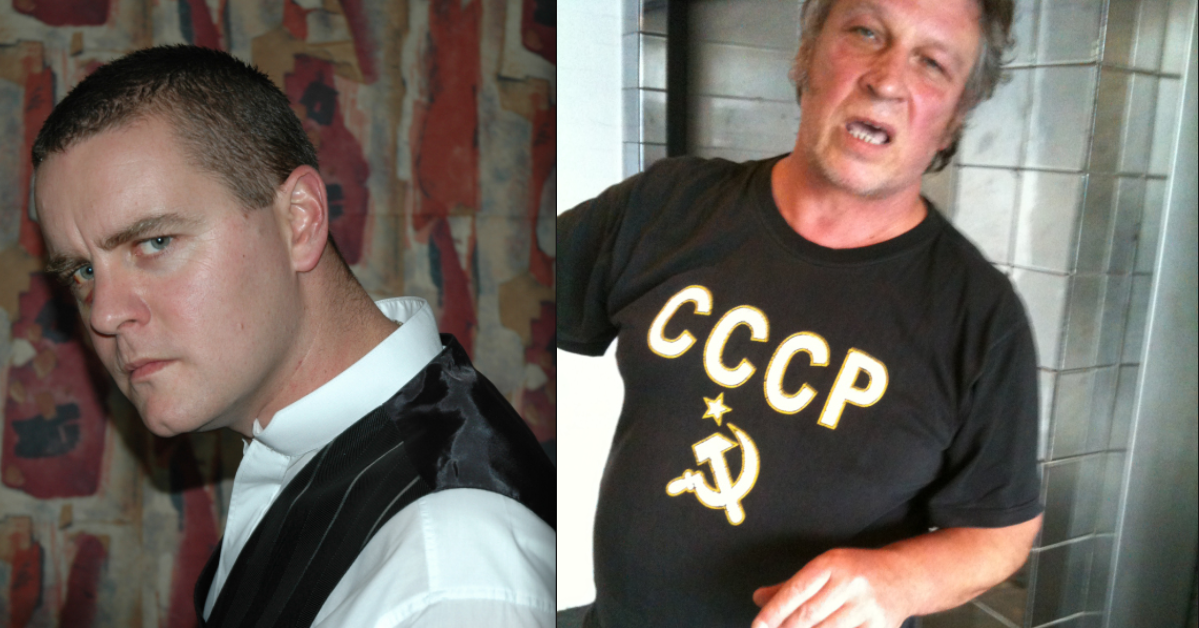 We will however be dancing when they are both arrested, which we expect, according to our sources, will be in the middle of this year.

According to our sources Malcolm Duncan Ingermann Mayer is to be a principal witness against Wilson in a sentencing deal, and that Blomfield is to plead not guilty at his own trial, even though he will be giving evidence against himself.  We told you that they were stupid.