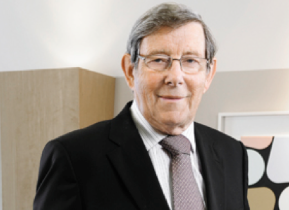 Following a Press Council meeting in October 2010 a decision was issued which refused to name, due to a suppression order, convicted $50m fraudster Malcolm Mayer.  Mr Mayer was referred to only as ‘B’.  However the council did name the complainant as being none other than serial insolvent  and  Mayer’s accomplice, the associated fraudster Warren  Arthur Wilson.

The Council also refused to name  a company associated with Messrs  Mayer and Wilsons  frauds.

The company that was referred to as ‘A’ by the Press Council is in fact none other than the  vehicle in Mayer and Wilsons fraud’s, Sage Corp Limited.

Wilson is not the brightest chap in the world that’s why he keeps losing.  In this case the moron complained on behalf of  Mr Malcolm Duncan Ingerman Mayer, without even having Mayer’s written consent or authority to do so. So that was the end of the matter before it begun.  But the Council wanted to deal with the complaint on the merits as they were certain that Wilson would be back for more if they did not.  Apparently Wilson had written threatening correspondence to the Council, as as had become his habit with all number of others that he has complained about, and not one of Wilson’s bullshit complaints have ever been upheld.  Sad little fuck that he is.  The Council, chaired by Barry Paterson found; 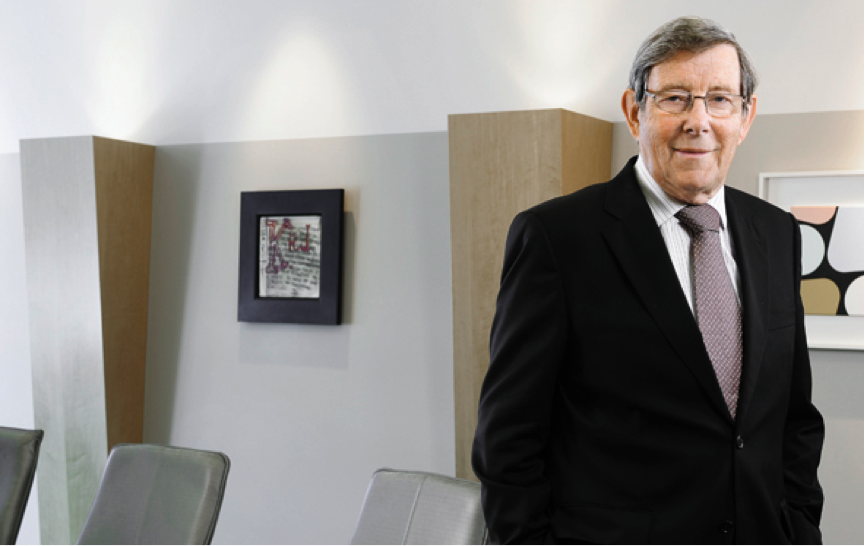 The Council considered numerous matters of importance, inclusive of Mr Mayer publicly confessing to , on Justice Campaigner Dermot Nottingham’s advice (Mr Nottingham knew Mr Mayer and Wilson to be guilty $50m worth of fraud as Mayer had confessed to Nottingham), to $50m of fraud. The confession unfolded at Mr Nottinghams home, and was recorded by award winning journalist, Fairfax NZ’s Tony Wall. 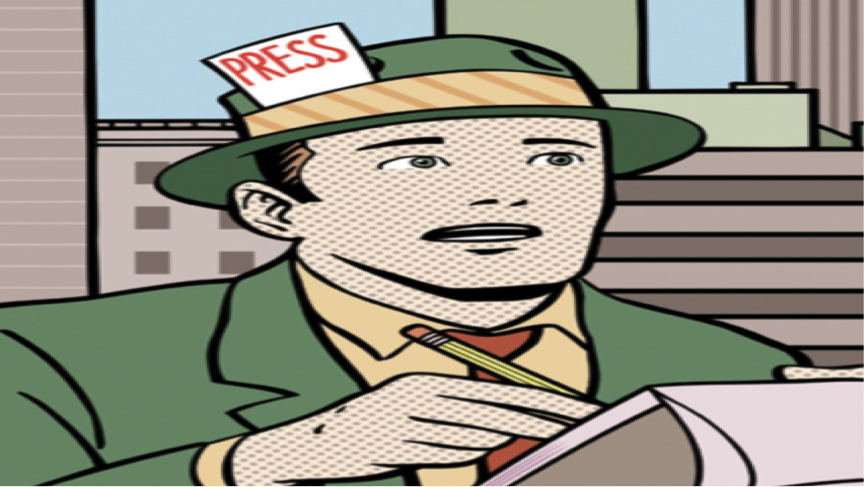 The image of Tony Wall that does him justice, as his real life look is hhmmm……different. Wall could not believe what Nottingham had brought to justice – the biggest catch of Wall’s career.

LF imagines Mr Walls interview  with  “the swindler” went something like this;

“Really Mr Mayer – you mean that you are admitting that you are a low life scheming shithead swindler that surrounds himself with the lowest of low, filth like Warren Arthur Wilson, and real estate agent Julija Wilson, who assisted you in fulfilling your dream of being “front page news” confessing to fifty big ones of fraud. Yes, yes, we know how brilliant you and your cohorts are, but  – please – more on this fraud thing,  and how you intend to wile away 10 years inside.  Is Mr Wilson planning to come with you? “

Back to the Press Council thing, and its findings against fraudster Warren Arthur Wilson.  Mr Paterson also found the following;

A complaint by Warren Wilson against the National Business Review is not upheld. The Article. The NBR article reported on a High Court hearing on an application to release two caveats. The property concerned was owned by a company in liquidation (company A) which was associated with a man (‘B’) who had been quoted in another newspaper article, which appeared approximately 11 months earlier, as confessing to a crime.

‘B’ is being pursued by his creditors, who have evidently lost a considerable sum of money because of his activity, but is apparently elusive. Mr Wilson is the liquidator of company A and was in court and addressed the Judge. The article stated that the Associate Judge “says ‘B’ can be contacted through his ‘friendly’ liquidator, Warren Wilson…”.

The balancing aspect is also not upheld as the thrust of the article was in respect of creditors not being able to contact B and what appears to have been the Judge’s intention that B should be contactable through Mr Wilson. The Judge appears to have highlighted that ‘B’ could be contacted through Mr Wilson, in an attempt to assist ‘B’s’ creditors. If balance were required, it was a statement from ‘B’ who was not present at the proceeding and who by all accounts was being elusive.

In a numb-nut-shell, [and there are a large number of numb-nuts involved] the SFO were after Mayer to arrest him, and the only person that knew where Mayer was, was his criminal cohorts Warren Arthur Wilson and his estranged criminal real estate agent wife, Julija Wilson.  The High Court Judge knew that Warren Arthur Wilson was an associated fraudster to Mayer, and as a “friendly” liquidator who claimed Mayer was innocent, was working to defraud and defeat the claims of suffering creditors.

As we maintain, Warren Arthur Wilson and his criminal real estate agent wife are for the high jump. It is not if, but when, and LF will be pushing for this to occur as soon as possible.

As an indication of what a fraudster Wilson is, he swindled $40,000.00 back from debtors to Mayers company Sage Corp Limited, and then paid it into his own personal account.

LF have been following the antics of Warren Arthur Wilson for a number of years and have managed to unearth some pretty serious criminal offending which we are confident will eventually result in Wilson sharing the same post code and mailing address as his criminal associate Malcolm Duncan Ingerman Mayer.

LF would advise Wilson to brush up on his Bridge skills; he’ll certainly be needing a little something to keep that fraud addled brain of his occupied.