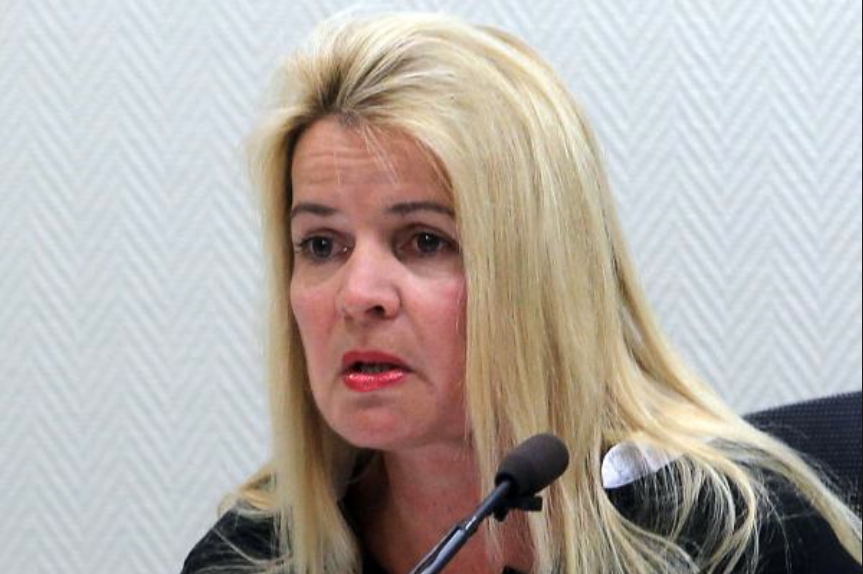 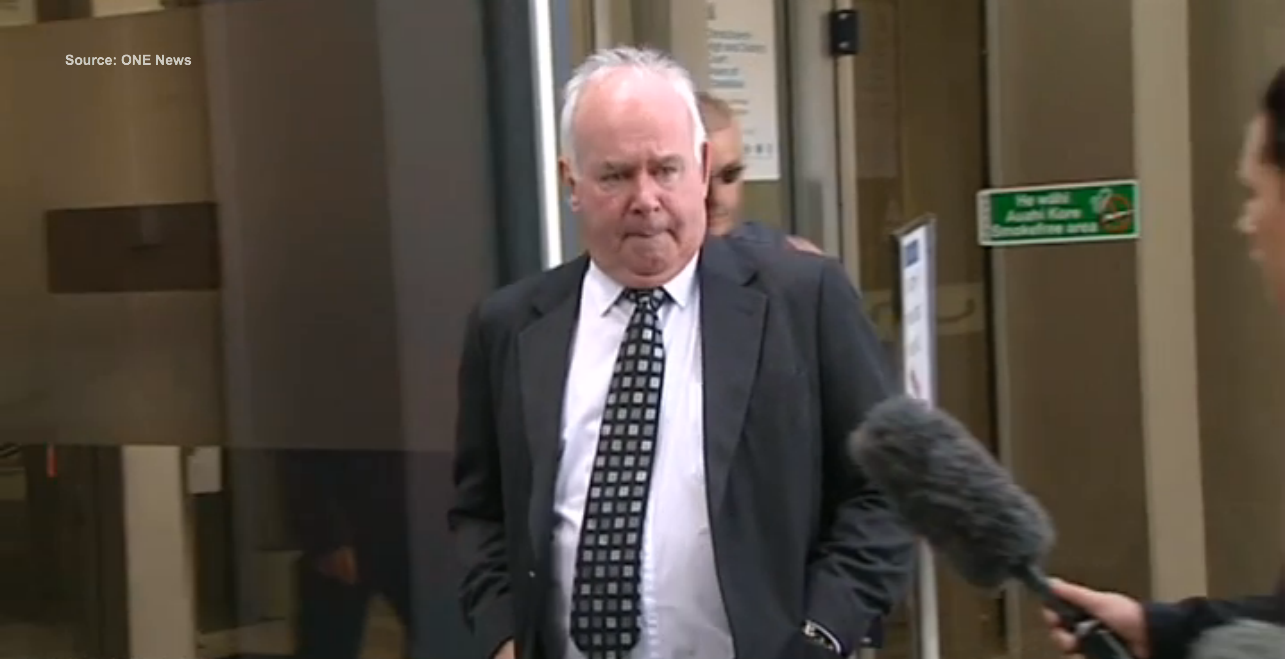 Corpulent criminal copper Trevor Hinkley, aka “Whopper“, has fessed up to pilfering at least three thousand spondoolies whilst in charge of collecting cash from citizens making reparation payments through the justice departments diversion scheme, ostensibly destined for the victims of crime; but Trev had other ideas of what a good cause was – aka himself!

The charge was representative of a thieving spree by this old criminal cunt and bent copper.

LF doubts this is the first time this feral old filth has been a naughty boy. The fine of $450 dollars is nothing to his betrayal of trust that the community has to have in the constabulary. The police have enormous powers and if abused the sanction should be in keeping with seriousness of the offence with lashings of extra for betraying the trust and power they wield. Its theft as a servant, or in New Zealand legally known as theft by person in a special relationship, with the aggravating fact that he committed the offending whilst a serving sworn police officer. Others caught in this predicament have been sent to the big house, so why the leniency in Hinkley’s case…..age perhaps? LF thinks not, in fact LF believes it may have more to do with the close association DCJ Farish has with the Christchurch Police.

That association evident when the judges husband was tragically killed in a helicopter accident and the police, including some seriously senior officers, turned up to the funeral in large numbers.

“Members of the police, legal profession and judiciary attended the memorial service for Mayberry, 59, whose partner is Christchurch District Court Judge Jane Farish”

LF feels for the Judges loss but maybe the decision on the sentencing should have been handed to another judge with less direct associations with the Christchurch Police. 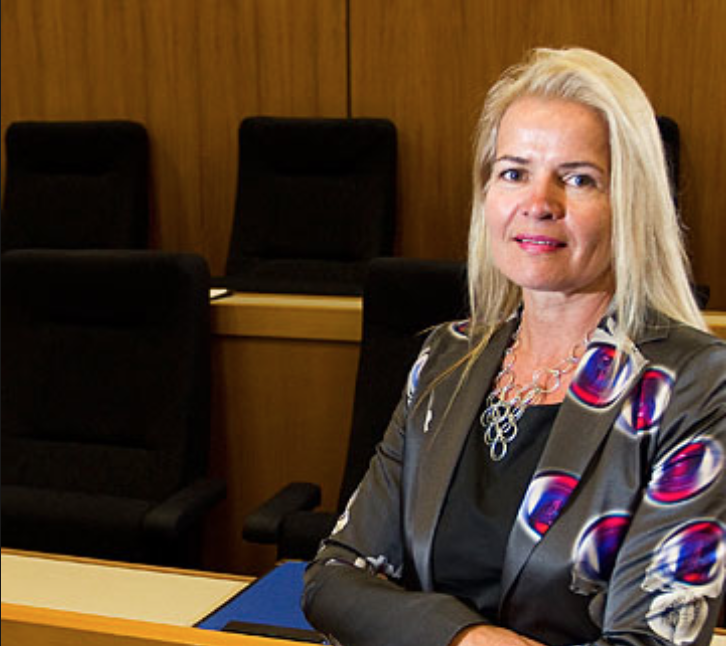 You want to walk around in the stupid hat and silly blue uniform with your baton up your bum thinking you are all that, then you pay the piper when you get caught for the low life reactionary, judgmental piece of filth that you are. The problem is our judiciary when sentencing these criminal coppers somehow think they deserve credit for not being caught before. All to often as in the case of corrupt serial sex offender Sgt Meyer the court gives the offending copper credit for an unblemished career….get real. Unblemished career or the first time they’d been caught at it?

Don’t get us wrong we find the comment by the TVNZ reporter at the end of their piece on his conviction is something that is just as disturbing ‘he’ll leave court with the mark of a theft conviction that he’ll keep for life’. That particular reporter didn’t seem to understand the clean slate laws. That is something that should also be addressed with the an amendment to New Zealands clean slate Act being made to remove convictions on certain lesser offences after a qualifying period. The current Act does not go far enough just to concealing qualifying convictions after an appropriate period in certain situations. 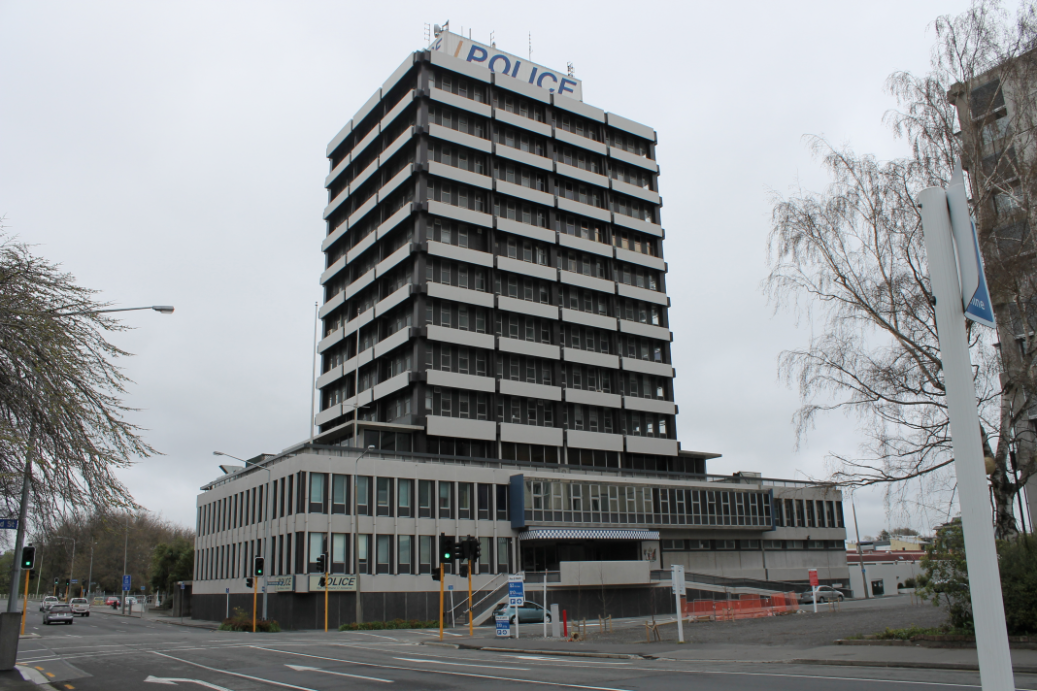 If New Zealanders really want to rehabilitate people into society then they have to get real about giving people who have strayed for what ever reason the prospect of rehabilitation and that means removing the stigma and limitations of convictions in appropriate circumstances…..our view for what its worth. Societies view we also think but the current Act needs to be sorted. 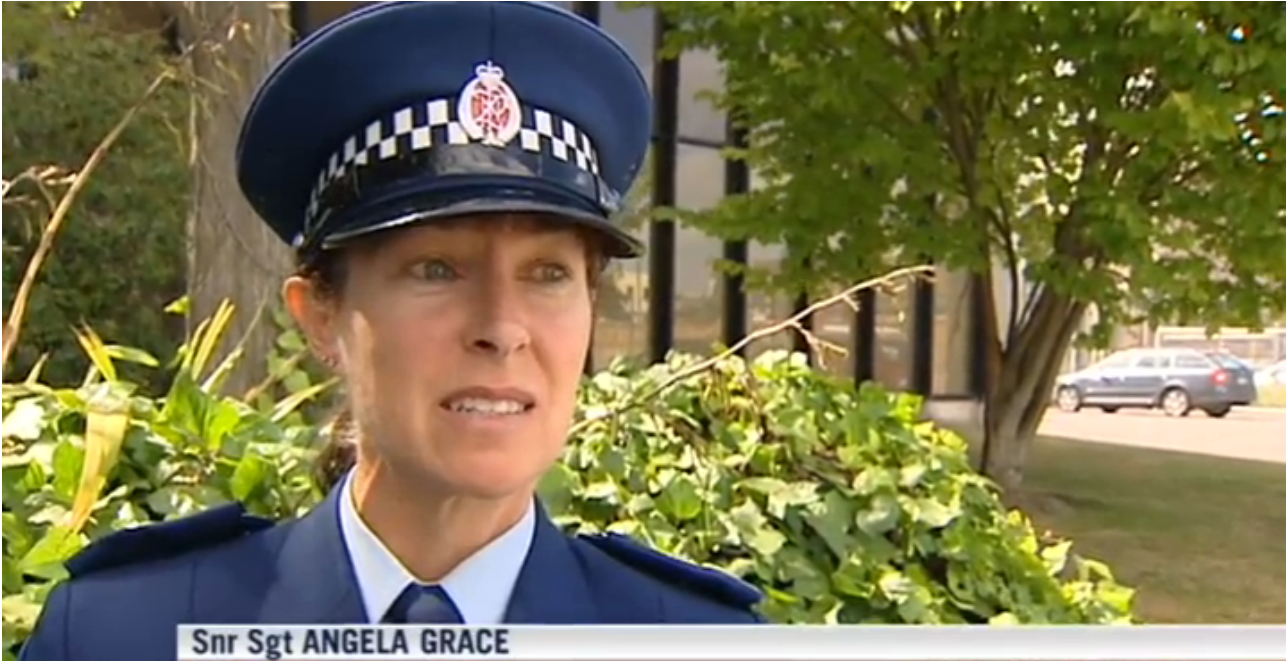 Snr Sgt Angela Grace – “Its always very disappointing” What, when they get caught you mean Angela, and the cops have no way around it!

We again sought comment from the Police Association’s embarrassing old boozer Greg O’Connor but he was unavailable for comment refusing to speak to a bunch of ‘Cunts’ like Lauda finem. Bottoms up and cheers to Greg he means well, he’s just a bit cranky in the mornings until the hang over settles and he has his first drink at morning smoko.

Greg O’Connor, NZ Police counsel for the defence of the indefensible.

Anyone read the story on the Auckland Police prosecutor based at Auckland central Police station. That clown was convicted of smoking meth at sex parties….yawn. This guy is another serious disgrace to the silly uniform, Brent William Thompson, 49 took pictures of himself smoking meth at Auckland sex parties and get this the fucktard posted them on the internet….this cop is a serious “cocksmoking  copper”….in a long line of drug addled thieving police prosecutors. Earlier in 2013 the feral filth had to ‘out’ police prosecutors Timothy Sarah and Emily Toner. Sarah was sent up the river for drugs and misusing police computers….Emily Toner was struck of the list of solicitors because she was also caught shoplifting whilst facing the drugs charges….the court didn’t bang this bitch up. 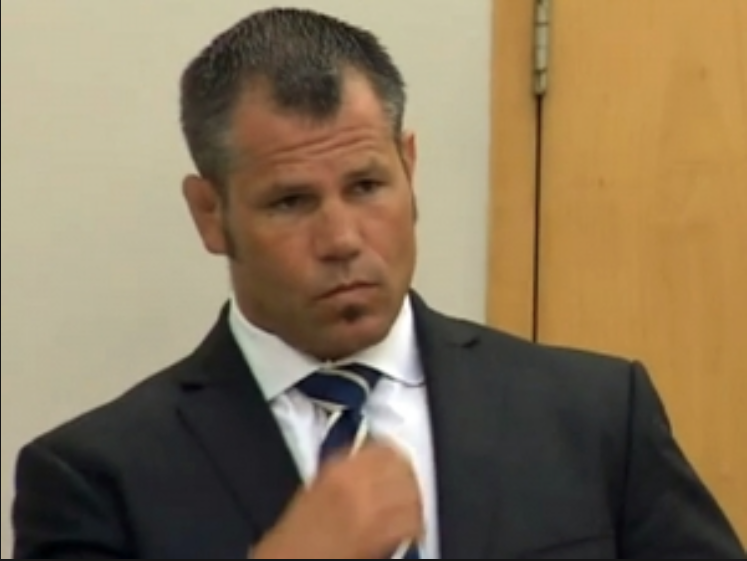 We approached Greg O’Connor again for comment but it was after lunch and he was slammed and incoherent as usual…..the waste…..the humanity of it all. Rumors that Greg is also a drug user and into poncing around in his Sgts uniform with leather butt less chaps at sex parties were vehemently denied by other sex party attendees. Greg however was non committal.

REMOVING THE BURQA FROM OUR JUSTICE SYSTEM