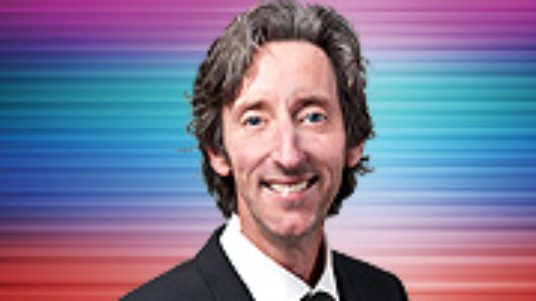 New Zealand media personality Andrew Dickens has the radio voice but unfortunately the brains of a turnip, a thick turnip at that. Dickens has been on air spewing shit for thirteen years, not that LF had even noticed until now. We just happened to be monitoring reactionary red neck radio, News talk ZB when we stumbled upon a show last week that this ‘scroat’ Dickens was hosting. 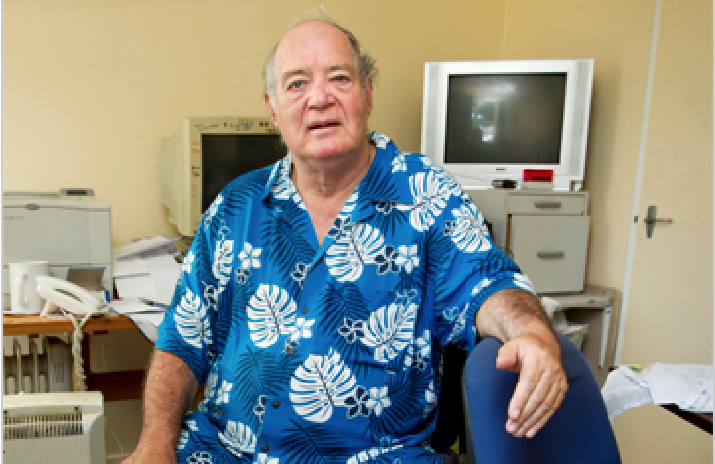 The facts are that Banksie conspired with Kim “the peoples cunt” Dotcom to illegally funnel funds to Banksie’s mayoral campaign anonymously in a serious breach of the electoral Act; a criminal Act. Not to mention the other criminal acts associated with Banks actions. Dotcom is so fucken stupid that he has actually admitted to his part in the conspiracy to commit the offence and that further inculpates Dotcom in an attempt to buy Banks favour, and of course in the process corrupt an elected official; although prima facie at Banks instigation. Oh no that couldn’t and doesn’t happen in little old “corruption free” New Zealand now does it.

Anyway, it was John Banks who grabbed Dotcoms 50k, requesting it split into two chegues of 25k, and then knowingly signed a fraudulent electoral return in in continuation of the conspiracy. McCready had absolutely nothing to do with that criminal transaction. The New Zealand Police feigned an investigation of the transaction and as planned failed to charge Banks, undoubtedly because of Banks previous association as Minister of Police. Not a good look for the Boys in blue, although the New Zealand police are thoroughly versed in hosing down scrub fires fuelled by allegations of corruption. 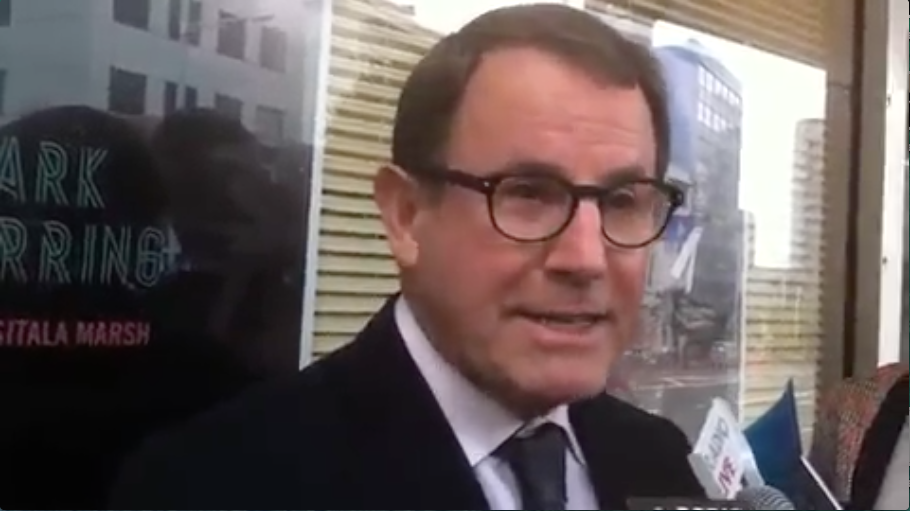 McCready prosecuted Banks and DCJ Gittos found prima facie, and not surprisingly, that there was a criminal case to answer. Banks, as anticipated then arrogantly reviewed the committal to the high Court. Much to Banks surprise he then received a canning at the hands of the High Court who found that there was no irregularity in Judge Gittos’s reasoning in fact or law.

Not only that, but a gaggle of legal big brains at Crown Law were then forced to pick up the ball McCready had just scored the first point, with taking over the role of prosecutors of John Banks. Game set and match Mr Andrew ‘Dickhead’ Dickens we would have thought. As previously stated the politically partisan ZB, through these clowns Dickinson and Williams, have been trying to spin the naughty Nats out of this very deep hole by alleging the charges weren’t criminal, that McCready is the crim, and that Banksie is a good old boy. Devils advocate, was one listeners suggestion of Dickens puerile pontifications. Now readers, this type of politically spin doctored shit slinging campaign is an oldy but a goody, and without a doubt it’s the National Party movers and shakers who are manning the shit sling, as always aiming to destroy the messenger, Greame McCready’s credibility, and with it the message.

Now that’s over. As foreigners we of course wondered what this clown Dickens looked like in real life….typical radio jock, the larger than life, voice on steroids, but when seen in the flesh the pricks a scrawny nobody with the presence of a toad, all weasel piss, and that’s being kind.

Banks of course, upon learning that the High Court had fucked him over, resorted to his own unique take on Richard Nixon’s “I’m not a crook” speech, although Bank’s couldn’t even get that right, resorting to an oratory master piece that only a idiot like the “some mothers do have em”  character “Frank Spencer” could’ve managed  – “I’don’t do bad things”