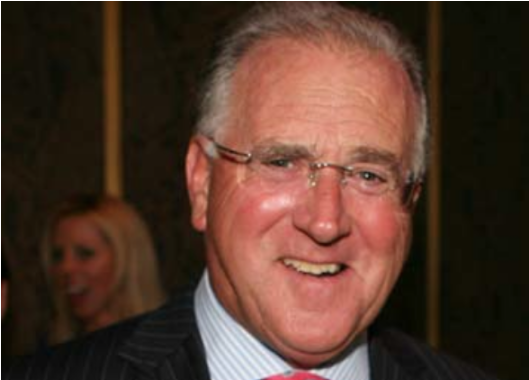 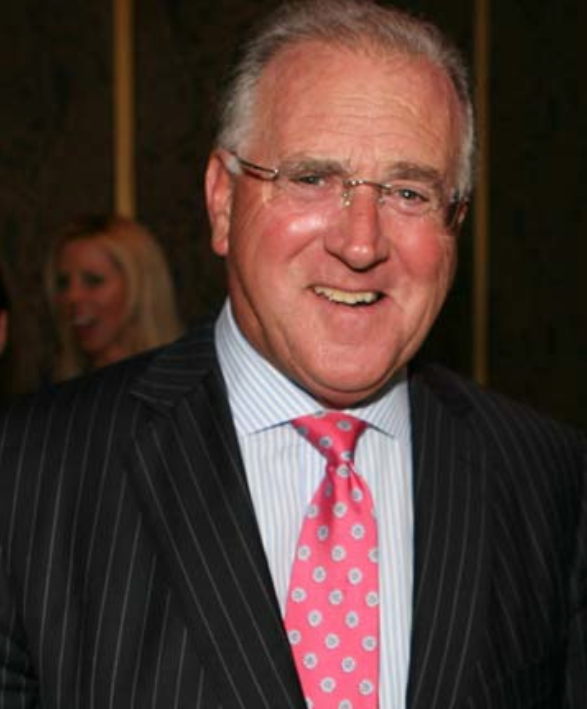 Eion Castles LLB, yet another of New Zealand’s honest lawyers. New Zealand has always been a country that likes to claim its the best, the biggest, the most notable and the first, Its certainly shaping up to be the most notable when it comes to its corrupt over-priced legal fraternity

UPDATE (4 April 2014): Lawyer Kicks His Heels Up While His Victims Are Left To Rot.

Eion Castles llb had a big smirk on his face when he last checked his wifes bank balance, bulging from the criminal fraud he had committed on a destitute Auckland couple who were unfortunate enough to engage Eion Castles to represent them in the weather tight Tribunal claim they had against the builders, previous owners and the Auckland City Council, over their far from water tight house in Auckland, New Zealands, swanky leafy suburb of Remuera.

New Zealand has a pretty serious history when it comes to the construction of swimming pools mascarading as buildings. This history first started back in the early 1990’s when the naughty National Government, in a bid to secure financial donations from Carter Holt Harvey, introduced new legislation allowing the building of leaking damp mold traps. That Govt decision resulted in a NZ building industry and housing stock which is, arguably, the worst in the developed world. Now days almost every builder who was caught up in this scam has been bankrupted and left the country for warmer climes, sunny Sydney, the gold coast and the mines in Western Australia.

New Zealanders, if they could afford to purchase properties in Auckland, would put cold, old, un-insulated state houses on their wish list rather than paper mache shite palaces made out of Hardy Tex, mold and carcinogens. We suspect that some of our fellow Australians should take a little of the blame for selling Kiwi builder shit loads of Hardy’s products, just like the good old blue asbestos Hardies knowingly shoved down the throats of unsuspecting builders, but hey they are afteral a gormless gullible bunch of inbreed fucktards just a few thousand kilometres over the Tasman so why not, that is of course according to John Key and his beloved CER.

Eion Castles played golf with the intellectually retarded victim of his frauds and when the habitual whinger was promised a life line by Castles, who got the job by alleging the previous lawyer charged to much and was incompetent, he grabbed it with all six thumbs.

Castles the incorrigible criminal succubus sucked the financial life juices out of his moronic victims…who would pay this plonker in any event? They did! 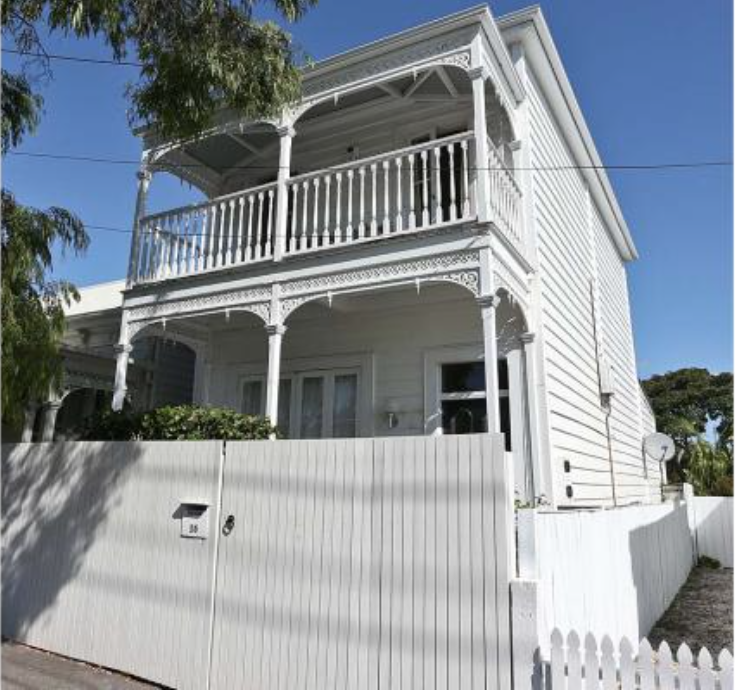 One of the Grey Lynn houses owned by Mary Castles, the wife of now bankrupt, struck-off lawyer and all round shyster Eion Castles

Castles had put all his ill gotten gains into  his nasty old slapper of a wifes name for the exact purpose of concealing and protecting the proceeds of his crimes. Crimes, yes in deedy, every invoice this crazy criminal lawyer sent out to his victim, every time he uttered the fraudulent amounts for the purpose of fraudulently over charging was a criminal offence. Has John Katz QC for the Law Society reported this guy to the old bill. We somehow doubt, very much, that he has. The Law Society knows that the victims of the frauds will never see a dime. If this was sunny Sydney the DPP would have a brief and Castles and his wife would be spending more than one night in the Darlinghurst slammer.

As for the conduct of the Law Society it comes to light that it took them 25 years to strike this criminal off the list of lawyers, despite 18 previous complaints. A serial offender LF suggest, the Law Society that is. Their decision an admission to systemic failure to police the criminal members of their profession.

So whats the bottom line. Well the victim has terminal cancer and will soon shake off his mortal coil and leave his destitute wife in penury to eek out a hapless existence, on a retirement pension in a rented housing commission flat lonely lost and abandoned. She will become one of the many victims of New Zealand’s legal profession and its Auckland Law Society.

On the other side of the fence John Katz QC drove home to his boy friend, and a cold bottle of Pinot Noir to be moan the cost of the gardener and what a shit of a day he had. Eion Castles is spending the weekend at his Waiheke Island million dollar batch and living off his property portfolio, all in his wicked wife Mary’s name. The only thing penciled into his diary for the coming week, now that he’s been struck off, was getting his BMW serviced at McMillians, in New Market, and another round of golf.

Life, by all accounts, is certainly good for this early retiree……just the odd nightmare, but its all in a days work for Eion Castles, “Lawyer” ……Cheers. Oh he’s off to the Adriatic islands this winter, on the advice of his psychiatrist, $270 per hour, $370 if you need a pre sentencing report, just to assist him in getting over his bankruptcy, and of course the nasty taste of death in his mouth……after all is said and done, Castle’s is human after all.