Every Family’s Nightmare – A Sad Story Of How Justice Can Be & Is Often Derailed By The Very People Charged With Upholding It. 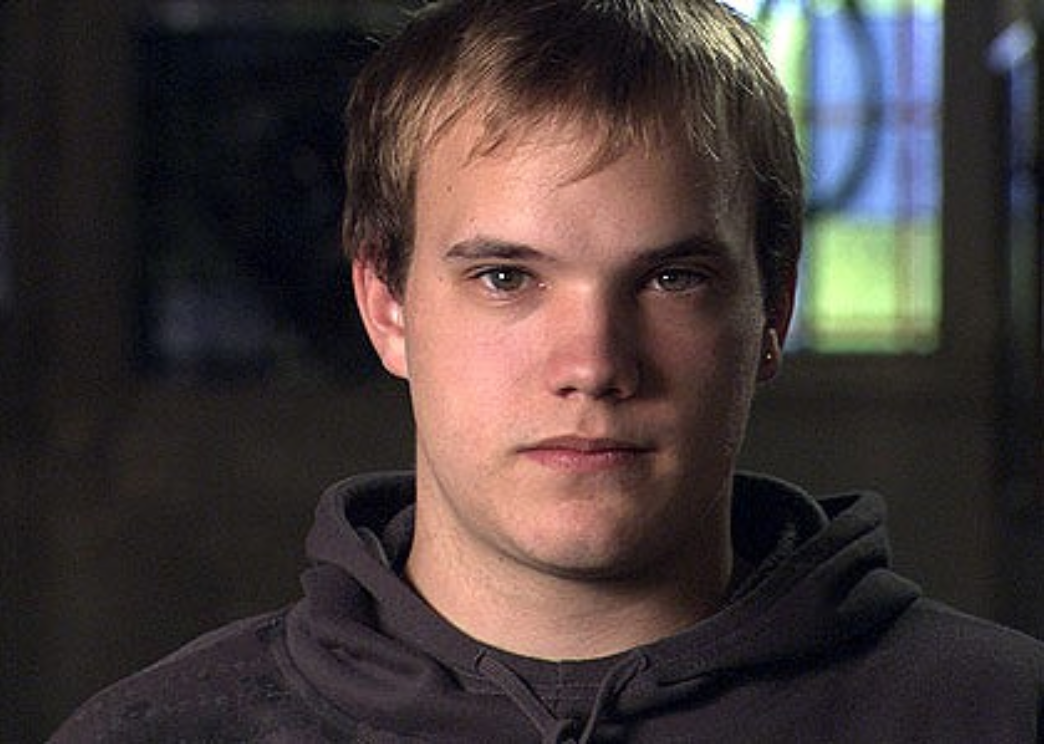 Patrick Waring, a boy who has been irreparably damaged by an out of control system where prosecution lawyers careers and reputations were put before their sworn duty and obligation to uphold and serve justice alone.

The documentary on SBS, Every Family’s Nightmare, showed just how police and prosecutors can be dedicated to the cause of getting it thoroughly wrong. – Richard Ackland – Sydney Morning Herald

The shocking inside story of a family’s fight to free their 15-year old son after he was falsely accused of rape and then wrongly prosecuted for the crime. Even when the prosecution became aware of the likely falsehood of the allegations astoundingly they continued to pursue the charges. With the trial costing the boys family thousands, forced to first mortgage the family home and then ultimately sell the family home the parents refused to give up their struggle to prove their sons innocence.

It’s a horrifying tale which evidences the high cost of justice in Australia – this documentary raises serious questions about the systemic, procedural and cultural flaws in Australia’s criminal justice system by investigating the case of innocent 15 year old Perth schoolboy Patrick Waring, a boy that did absolutely nothing wrong. An everyday school boy who, overwhelmed by an inappropriate and aggressive police response, criminal process and a serously flawed justice system culture made one understandable mistake, but who dispite that should never have been charged and imprisoned for over a year without bail, soley on the false forever changing evidence of a 17 year old girl with serious psychological problems, issues that should have been picked up on by the cleary self-interested authorities responsible.

Court in the act – Forensic follies