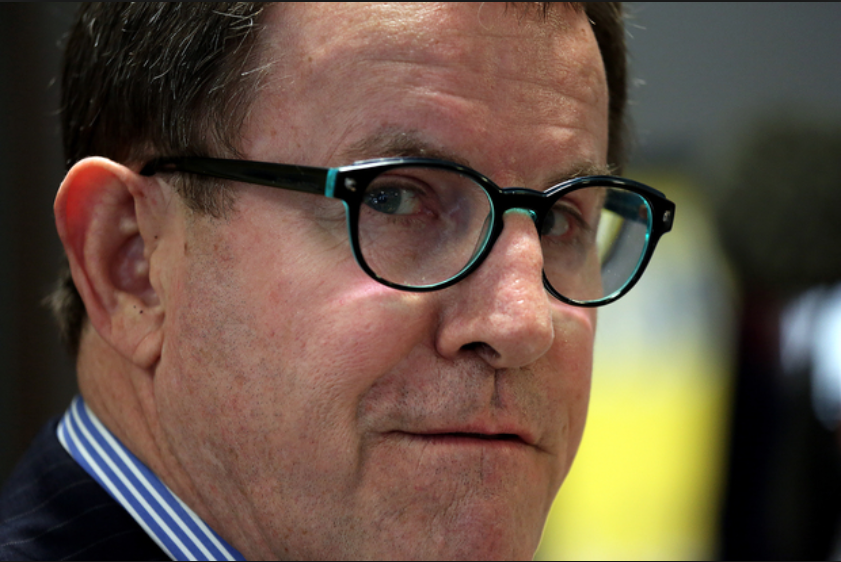 John “cash is king” Banks has been at it again. Unable to engage a competent QC he was left wheeling out the corpulent “clown in a silk gown” David “shyster” Jones QC, who immediately set about exploiting an age old “winner”, a complete and utter contempt of court, an abuse of process, using nothing less than the bent cops preferred “get out of jail free card” – according to the local MSM, a Section 347 discharge without conviction, somewhat strange given that Section 347 was repealed in 2013.

The application before Wylie J was a total rehash of the review Banks and Jones QC had tried on previously before Heath J – but hey David Jones QC obviously needed to top up his bank account, with another $100k, and knew that Banksie was big on “Hope and Prayer” and desperate enough to cough the cash.

Wylie (R) and Heath (R) JJ, both saw through Banksies bad memory as no doubt will a competent Jury.

It was, as predicted, a total waste of money, breath and a terrible waste of the intellectual fire power of such an outstanding Queens Counsel the likes of David Jones…..snigger.

LF’s Auckland asset tried to get hold of Jones for comment but Jones was unable to discuss the case as his gob was stuffed with at least two steak and cheese pies. Jones doesn’t like discussing cases he loses….that’s probably why Jones always refuses to discuss any of his cases. 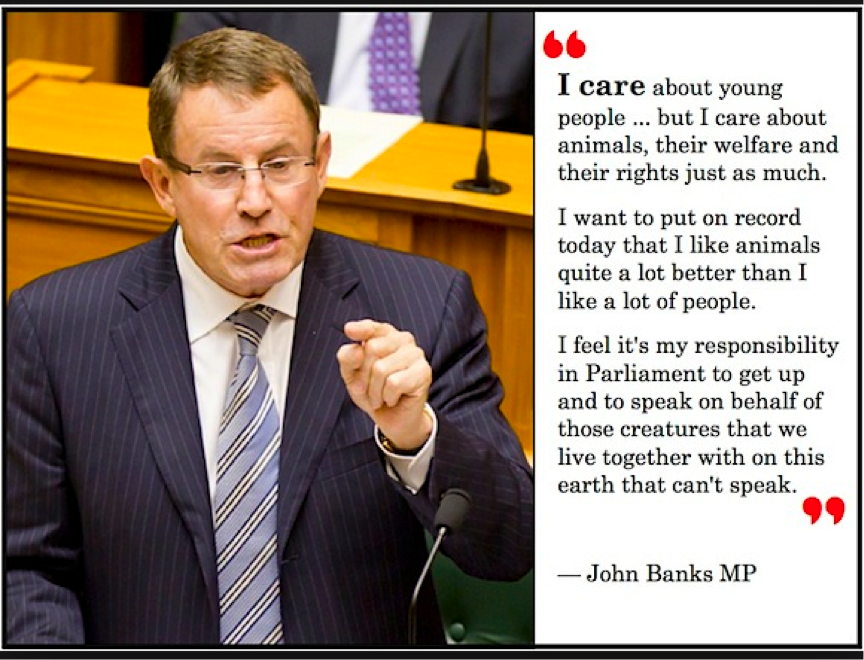 The dishonorable John Banks… shithead extraordinaire…… will get to know a lot of animals that are inmate primates when he is convicted of basically a charge of corruption.

Banksies basic defence is that he can’t recall, colloquially known in New Zealand legal circles as a“John Key”, or the “I didn’t read the declaration, and I have never seen the inside of  fat boys helicopter” defense.

Banksie was quite candid with LF when we phoned him in his Roller where he opened up a bit about his trial strategy:

“….You can’t believe a word Kim Dotcom says, he’s a convicted criminal, just like mom and dad, oh and my son. The head of sky city is a lying scum bag…fuck you all, I could go down for this. I have spoken to Joe Karam, and he and David are trying to get a fighting fund together for me”.

Of course Banks claims are not beyond the pale, large pigs are often known to fly in John Banks world – the New Zealand electorate of Epsom, one that immediately comes to mind is of course Rodney Hide. 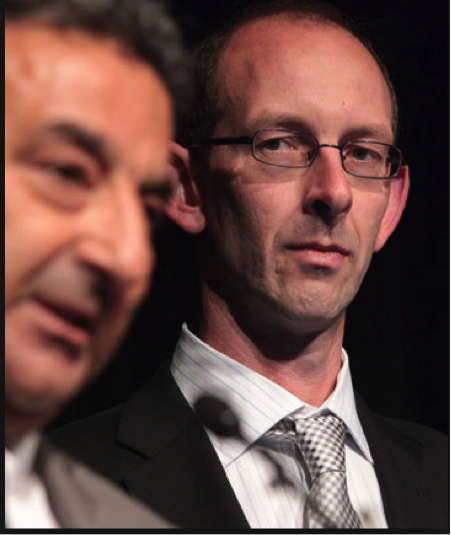 We managed to catch David looking innocent of murdering his entire family. It’s hard getting the right angle to get that right shot – ask Robin Bain. Apparently Joe and him stand behind Banksie…..a long way behind him in case some of the blood gets on David AGAIN. David said that if you can forget what I forgot – you can forget a cheque or three.

Well Banksie has had three shots at it.  DCJ Gitto’s, Heath J and Wylie J, the way LF sees it, it’s three strikes and you are out.

Banksie, in desperation, tried to phone his mate John Key for assistance but John Key said “Banks who”? Banksie pleaded “lets get together John have a cup of tea and conspire to get National back in power”. John Key apparently put the phone down, sniggered, and said “Yesterdays man, never could trust that little Rat eyed fuck”. 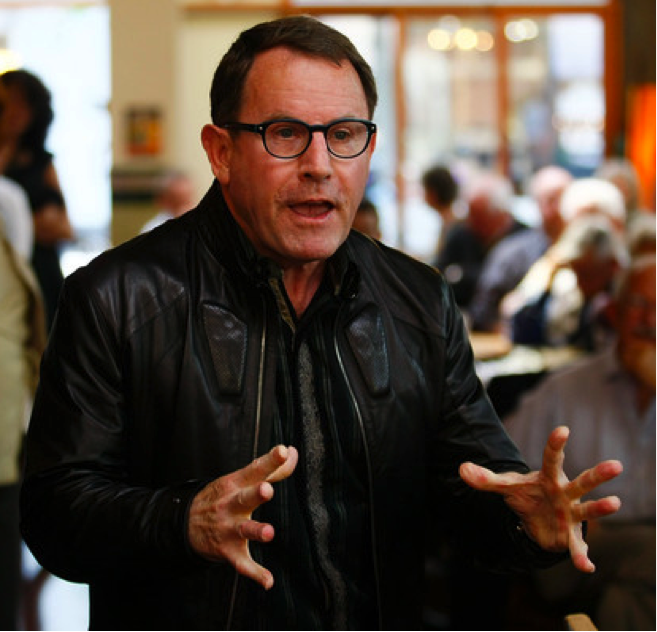 The man in black – Johnny “Cash” – look you fucktards the cheque was only this big – whats the fuss?….its not like I murdered any babies.

For those that don’t know the details Johnny Bank’s parents were imprisoned years back for running a back door abortion racket, killing kids for a few bucks. The only regret they had was not using the opportunity to stick a needle in little Johnnies head whilst drowning the rat eyed little bastard with a bottle of “mothers ruin”, – we didn’t say they were good abortionists. Little Johnnie Banks is such a disappointment to mum and dad. Mum and Dad did boob for a year or two as a result.

So John Banks, unlike his erstwhile criminal parents, only does good things, well lets look at the evidence, why bother we hear you say – no one believes John Banks didn’t know about the dough. Afteral his police statement says he knew and wanted it concealed in non declarable amounts – its game over John Boy.

But who in New Zealand MSM has commented on the obvious corruption of the Police?  The High Court found that there was clearly sufficient evidence in the statement police obtained – so why aren’t the cops involved being charged with conspiring to defeat justice?

Possibly two years in the Klinkerhoffen and a 10k fine. The real juicy justice is this ex mayor, ex minister of Police, ex MP for Epsom, and ex leader of ACT, will be a convicted fraudster and criminal. Prisoner John Banks has a nice ring to it don’t you think? The same strangely pleasing doorbell like chime thats heard when one is given to think of certain other “notable” prisoners, the likes of Doug Graham and Bill Jefferies. 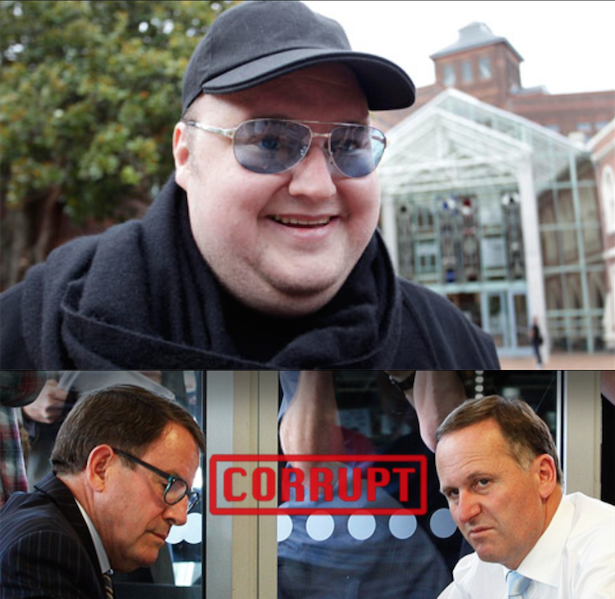 Which pair of these three pricks really deserves to see the inside of the Banks family’s reserved prison cell?

When Banksie goes down, as go down he will, for old times sake, he’s apparently been promised the family cell.