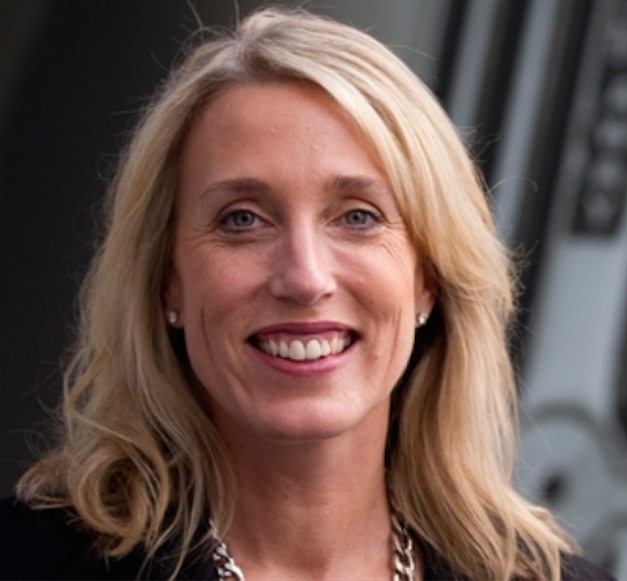 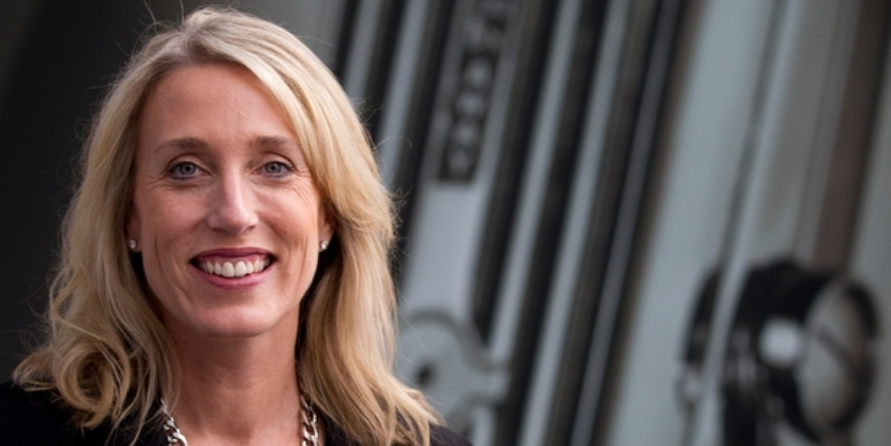 APNZ’s new boss, Jane ‘hurrican’ Hastings. Ever since she was a small child Jane’s really enjoyed the thrill of throwing things in the bowl, flushing, and watching the speed with which they disappear around the S bend and then out to sea.

John ‘dipshit’ Drinnan is exceptionally proud of his opinion; so much so that he has a column in the New Zealand Herald where he lets it all hang out. This unfortunate bespeckeled narcissist should just shut the fuck up and stop choking up cyberspace and wasting newsprint on the shite contents of his column. Johns opinion is just as irrelevant as APN’s newspapers, at least amongst a growing number of smart thinking individuals and arguably even amongst fucktard’s of which there is an inordinately large pool in the shaky isles. 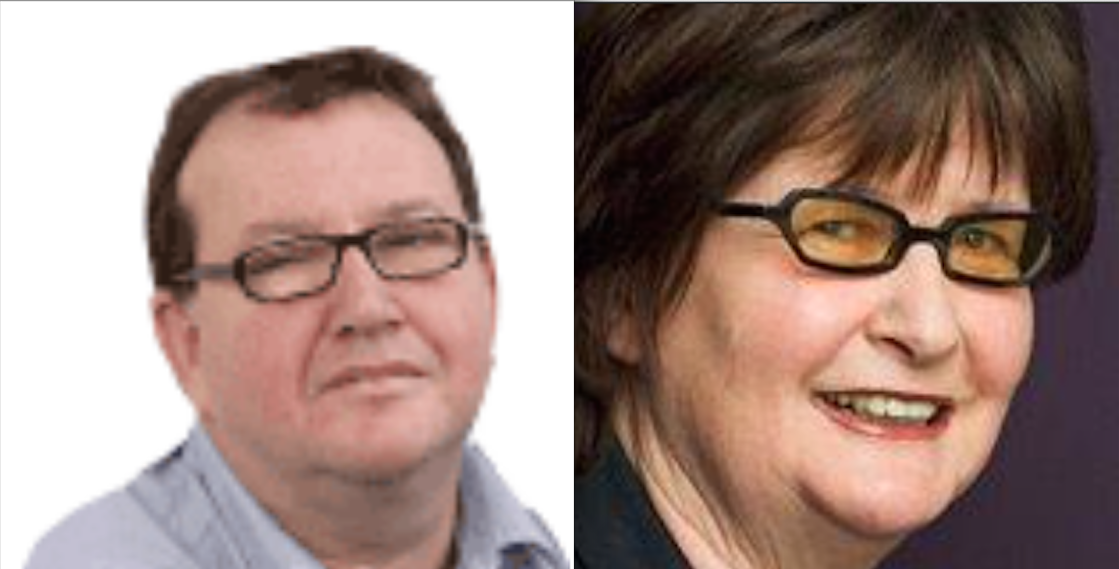 John Drinnan (R), the flat-top is from years of use as a bar stool by successive APNZ bosses. Drinnan’s drivel is often published using his little known drag persona, Fran O’Sullivan (L)

In fact Drinnan’s “opinion” often backed up by facts that are so far of the mark that he risks being caught out as a fucking liar”. When he is, which is a frequent occurrence, Drinnan’s been known to turn very nasty, especially on the @JudithCollinsMP highly recommended Twitter-sphere: 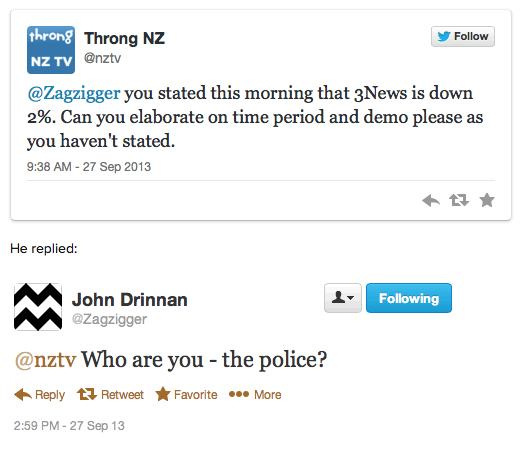 Drinnan waxes lyrical about the corporate governance genius of this particularly under achieving media madam. “Hastings built her business reputation in casino’s and cinema’s”….yeah she was the candy floss girlie. But wait there’s more she is also apparently a marketing guru who in an epiphany of brilliance changed the name of Radio station ‘Classic Hits’ to ‘The Hits’, the rest of her list of achievements notable by such phrases as “earned the admiration of”. Nope that’s it, so John, by the sounds of it she’s done sweet fuck all.

I will give you, she has a nice smile and long blonde [obviously dyed] hair but that’s as far as it goes really. Well we all wait, with baited breath, to see just how this female half-wit destroys whats left of the relevance of APNZ’s New Zealand Herald. Its online presence. Lets face it people who would seriously even consider paying to read the shit that the likes of Drinnan, and his drag alter-ego “Fran” shovel out on a regular basis. The internet, people, is where it’s at, and to quote a handful of the comments posted under dimwit Drinnan’s article

“Paywall for the Herald? There are plenty of less right wing news sources.”

What is the best way to ruin one of the top 10 most visited websites in New Zealand? – ask people to pay for it

it is the equivalent of asking people to pay to listen to the radio, or pay for a community newspaper, and likely to be as successful.

Look at the situation in the UK where the times started charging-and its audience collapsed overnight – whereas the Telegraph and Daily mail are free and in the top 20 most visited in Britian.Esquire-New Zealand

I wont be reading the Herald after the paywall, I will simply switch to another outlet

If you paywall it ,I won’t be reading it! I very much doubt I will be alone, either

Herald paywall is sure to reduce the reader base and Herald relevance further down. Might bring revenue at first but this is just buying time before the downfall

“Paying to read the news, I just wont bother to have an interest or engage in anything. News is just someone’s spin on something, the fourth estate no longer exists

Paywall just means nzherald will become totally irrelevant as no one will bother with the site anymore. Information and news is easy to find. Paying for something is the biggest barrier when other sources are free.

putting a paywall on the Herald website will kill it. there are to many free sites now for the herald to get precious about the site.

Some great sentiments, LF loved the comment about spin and irrelevance, are we getting the message John Drinnan ‘Dinosaur’?

LF suggests you send Jane Hastings out to get the fucking coffee before the bimbette destroys what’s left of the smaller less relevant NZ Herald. What LF got from your column John was that with all the resignations the boys are leaving the good ship Herald for the salvors to strip clean whilst Captain Blondie is still at the helm.

Maybe Ms Hastings could change the name to just Herald, perhaps she could just drop the ‘The’…….. Absolutely brilliant! What about introducing concession cards for online purchasers, open a confectionary stall in the Heralds office foyer. She just may be able to get another of those mentions in dispatches like “earned the admiration of”. Mind you, once the ships gone down, Ms Hastings may need to think seriously about changing her own name, if she wants to keep working until she’s 70

We watch and wonder John, we really do.