LF got it right – big time saying that Cairns was involved in match fixing. Well we got it right because we had an informer that had come to us that had been with Cairns when he had approached other New Zealand and Australian Cricketers. As you will note Cairns didn’t threaten defamation against LF.

Come on Kiwis, Lou Vincent denied involvement as well, and so did Daryl Duffy, and they all played for the ICL Chandigarh Lions, and were all subject to the same allegations. Cairns is a scumbag through and through, but then again so are all of his New Zealand Team mates. 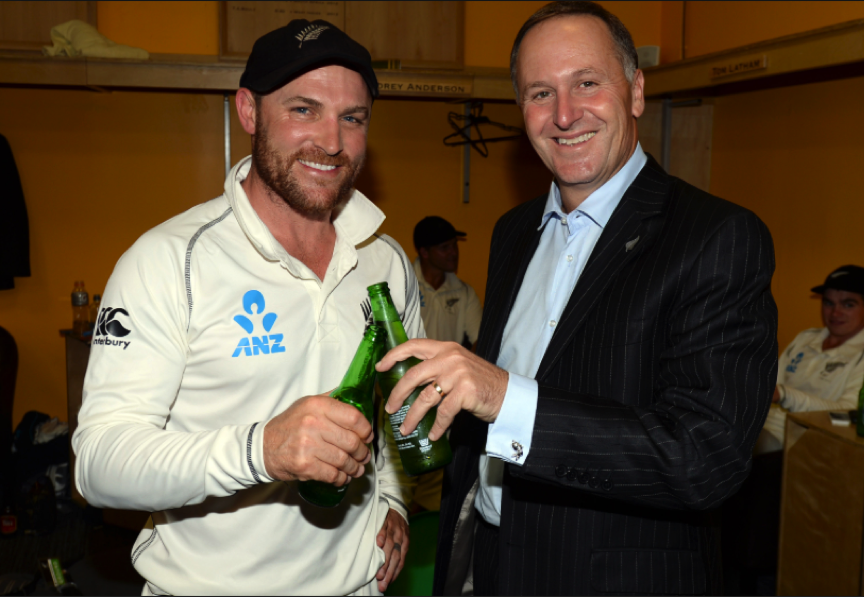 Brendan “Judas” McCullum has friends in high places that love a quick buck or a couple of hundred thousand quick bucks pulling the wool over peoples eyes. Key should announce a commission of inquiry in order to out all of the cheats in New Zealand sport.

McCullum decided to roll, and inform the powers that be that he was approached by Chris Cairns and offered 5 times the average income of a Kiwi to roll a game. And McCullum was told that this sort of income could be consistent.

If McCullum could expect this sort of income – how much was Cairns pocketing by acting as the “GO TO MAN”. Millions and Millions. An LF asset has been doing some digging into the assets of New Zealand Cricketers both here and overseas, and the evidence is that a lot of cricketers would have trouble explaining their apparent wealth.   But that’s for another story.

The New Zealand Police could commence an investigation into “money laundering”, because you can bet every dollar that you have that Cairns and his criminal accomplices wouldn’t have been paying tax on those proceeds of crime.

Whereas New Zealand Cricket Players’ Association boss of criminal bozo’s Heath Mills says it is “appalling” that Brendon McCullum’s testimony to the International Cricket Council has been leaked to the media. Mills said it was hard to understand how the information was leaked and the association was “very keen” to find out who had access to McCullum’s statement.

“We think it’s appalling that any written statement that players have made or given to an anti-corruption investigation are placed in the public domain,” 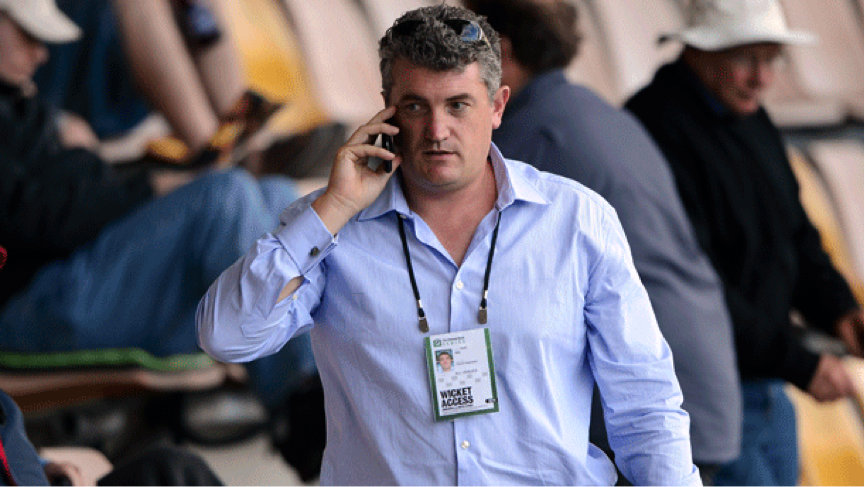 New Zealand Cricket media masturbator and fucknuckle Heath Mills wants the leak found. “Fuck Fuck Fuck– yeah I know that little cunt McCullum handed your balls on a plate, but remember keep my name out of it – right – and we will do everything we can. As an aside any bets that I should be making”

New Zealand Cricket emphasised that McCullum is not under investigation by the ICC and added:

“His testimony has actually been applauded by them. NZC has 100 per cent confidence in our captain and his role in tackling corruption.” 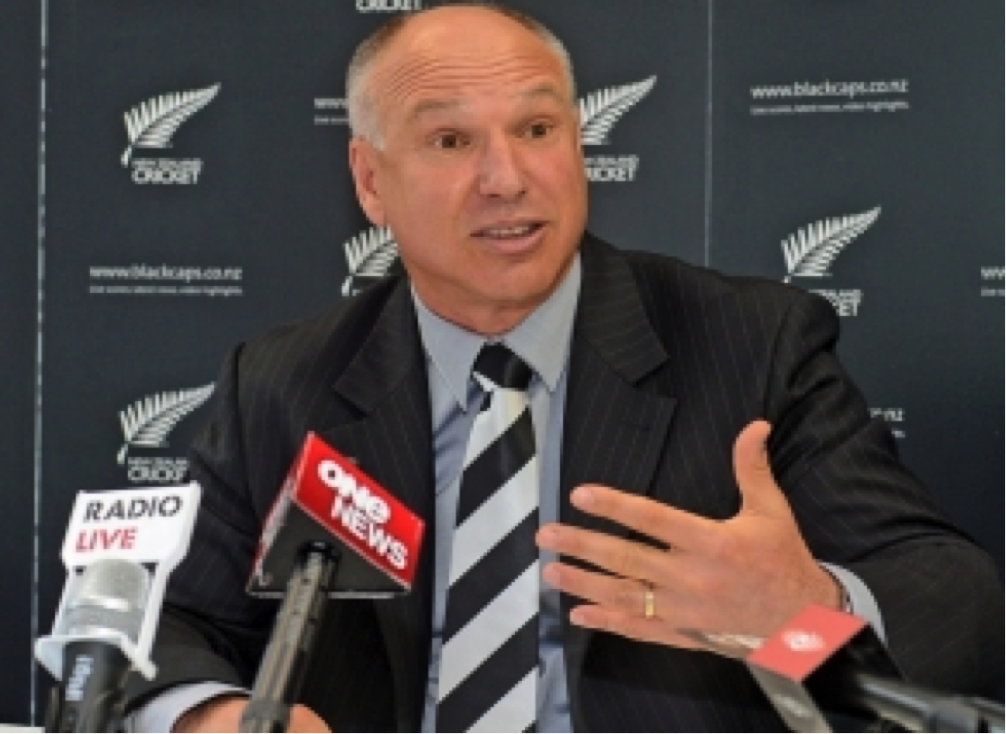 David “not Lilly” White emphasises that New Zealand Cricket is not into playing the man, and prefers spinning the story, and playing the fans – BIG TIME. This fucktard supports McCullum’s actions in waiting 6 years to report Cairns criminality, saying McCullum’s criminal actions are to be applauded.

Leaks occur when people that have information that is being kept secret by those in power can’t stomach the denials by the likes of cricket criminal Chris “cunning cunt” Cairns, and decide to do the right thing. AND GOOD ON THEM. Heath Mills and David White should be berating McCullum and suggesting that he stand down immediately as captain of the Black caps, and retire from all cricket for not reporting criminal activity in the game.

McCullum should resign from all international cricket as he committed criminal acts on numerous levels. Firstly McCullum did not report Cairns offending and this means that the offending was widespread, and Cairns was comfortable to make the approach not once but allegedly on a number of occasions.

Secondly McCullum knew that Cairns was guilty of match fixing when Cairns gave evidence in the Old Bailey that he was not involved in such criminal activity.

In omitting to inform the opposing side of Cairns perjury, McCullum saw a truly innocent mans reputation ruined. McCullum should do the right thing and, as an accomplice to Cairns, pay the Court award back to Lalit Modi. 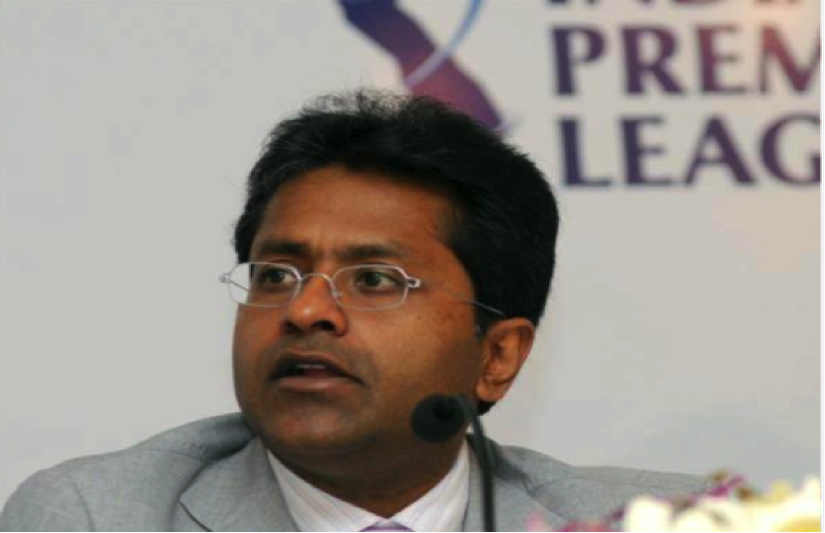 An upbeat Lalit Modi commented to LF “McCullums a bigger cunt than Cairns and should share the same time in the black hole of Calcutta. I will see that short fuck analysed by his own cricket bat”

The Black Caps captain has reportedly told the ICC that he was approached by a cricketing “hero” to match fix.   McCullum’s consensus reality needs a kick in the balls – a criminal is a “cricketing hero”. 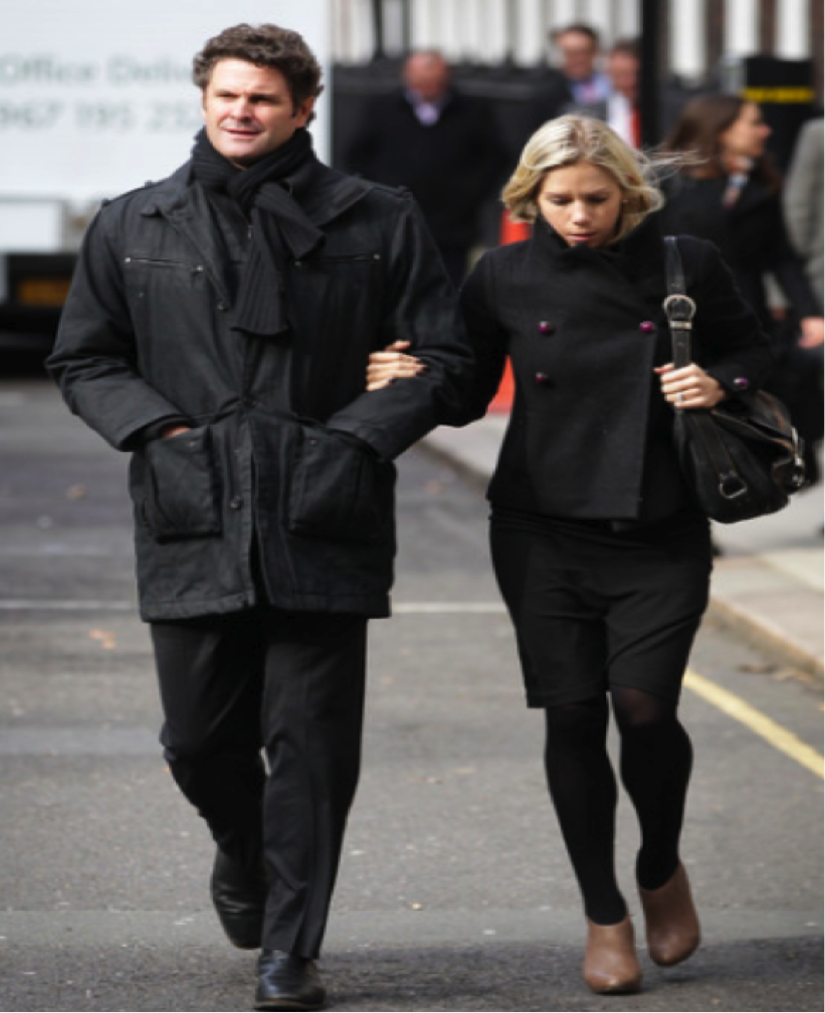 McCullums Cricketing “hero”. Appropriately dressed when you are walking to your own funeral. No it’s not Johnny cash – its Chris Cash – ask Brendon McCullum. Cairns is another Armstrong – all denials till the evidence is just impossible to contradict – but like Armstrong he is waiting too long.

LFs estimate of 6 years prison for Cairns is “way light” of the now inevitable 8 to 10 years inside. But we reiterate McCullum should be a cellmate, and maybe they can, when the inevitable boredom and sexual frustration sets in, spit roast Lou “Tightbottom” Vincent. 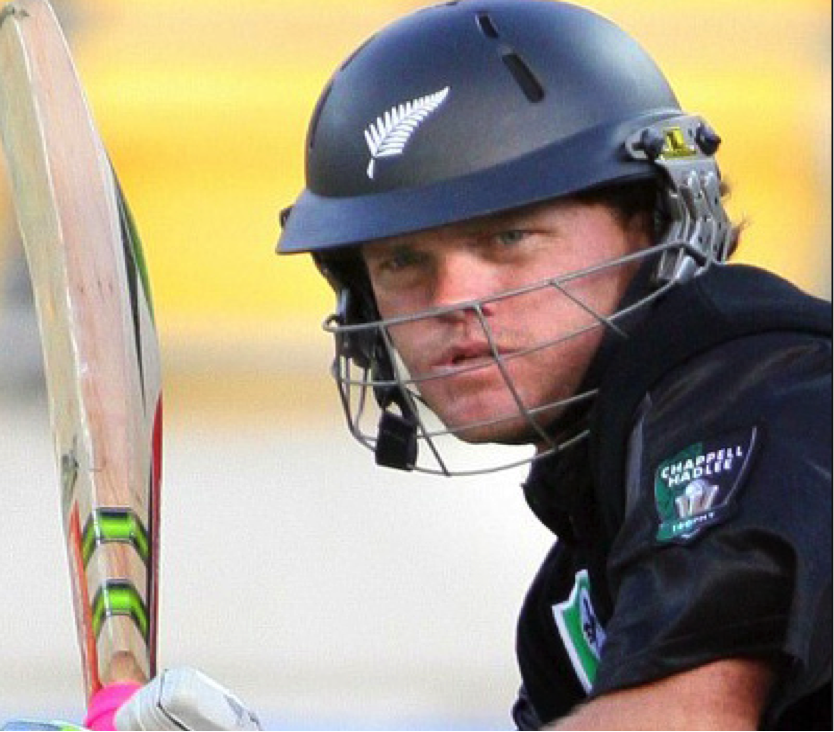 Lou “prettyboy” Vincent will need to wear his helmet to bed as it will keep the Cairns and McCullums stroppy cocks from tickling his tonsils – fucking plea bargain pussy – do your time “hard” Lou.

Cairns approach to McCullum occurred when Cairns asked McCullum to underperform before his first IPL in 2008. McCullum alleges that he rejected the approach.

Whereas Vincent pleaded guilty earlier on to “not reporting an approach by a match fixer” during the Bangladesh Premier League in 2013;

“I confirm I rejected this approach at the time. There is no allegation or suggestion anything untoward occurred beyond the approach itself,” he said.

But Vincent was lying to the inquiry when he said that he rejected the offers. His latest testimony is that he took the money and lived off it – inclusive of high rolling on super yatch’s with Cairns criminal accomplices.

LF asks who is likely innocent of these crimes – lets start by full disclosure of all overseas bank accounts by all New Zealand Players inclusive of the likes of Fleming, and Ryder.   Although LF suspects that Fleming is innocent only because he has to peddle air-conditioners to stay solvent.

“Cairns is innocent – yeah right” – The current sponsors of New Zealand Cricket. Surely – if they have any integrity, they will leave “the game” – and that is all it appears to be at the top level – a game played to stroke billions and billions of dollars of bets so that the likes of Cairns and Vincent [and likely every other cunt in the New Zealand team] makes millions. 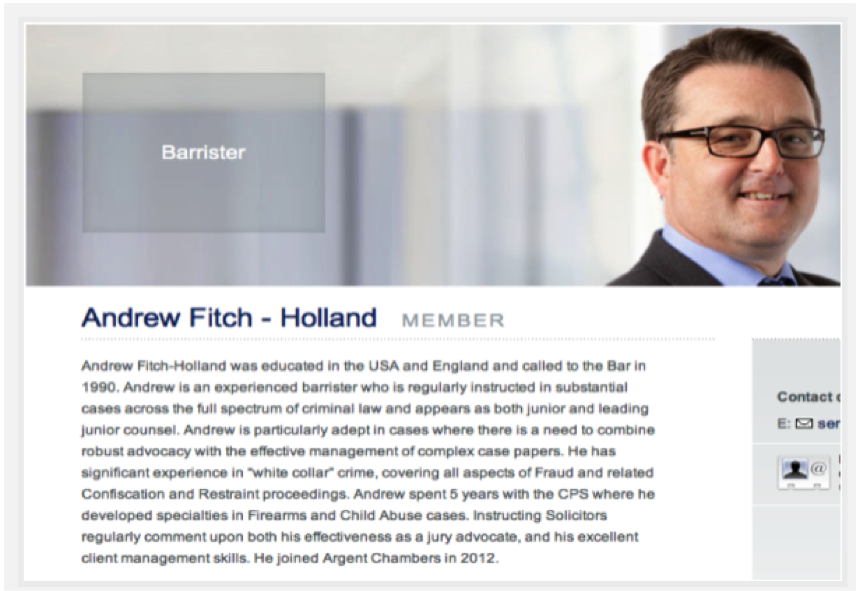 Going to Wandsworth prison sooner than later, but only after they strip him of his reputation, career, marriage and bank accounts. In prison he will still be some ones bitch.

This whole investigation has been about “getting Cairns” as he and his criminal lawyer mate Andrew Fitch-Holland took on the might of Indian Cricket and won a victory in an English Court, where the Court bought their respective corroborating lies, and did a “powerbroker” big time.

It was never if, but always when, the powerful Indians got revenge on the cricketing cowboys. And that time is nigh. The noose is tightening and they will “GET CAIRNS”.

But maybe Cairns knows what’s coming because he knows that he swore on the bible and lied before God – and we know what the bible says about liars;

There are six things that the Lord hates, seven that are an abomination to him: haughty eyes, a lying tongue, and hands that shed innocent blood, a heart that devises wicked plans, feet that make haste to run to evil, a false witness who breathes out lies, and one who sows discord among brothers. A false witness will not go unpunished, and he who breathes out lies will perish.

But we prefer the take of Johnny Cash about what is likely to happen to Cairns – God’s is gonna cut you down;