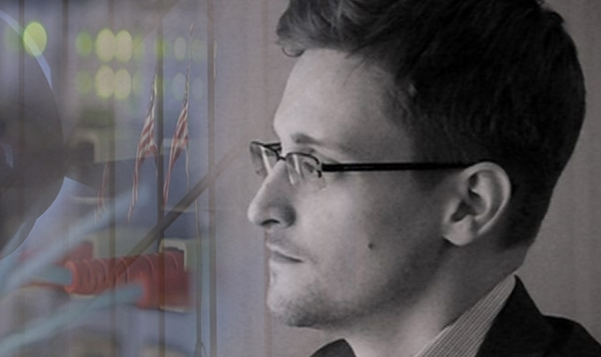 The Australian Broadcasting Corporations Four Corners programme last evening ran a PBS America documentary that should be watched by everyone interested in the Edward Snowden revelations. In fact anyone who is concerned about the loss of privacy being caused by the unprecedented encroachment of five-eye security services on the internet and telecommunications everywhere. LF tweeted the link to the ABC’s Four Corner’s program for our Australian readers, however New Zealander’s will not be able to watch the doco using that link due to the media Geo-blocking used.

For that reason LF has located the PBS documentary on Youtube (in two parts) so that Kiwi’s are also able to view it.

The documentary is important in that it provides far greater detail on the various NSA programs and the massive pool of your personal and private information that the NSA, Australian and New Zealand spy agencies have been collecting and are freely able to access without search warrants.

Unfortunately the politicisation of this issue during the recent New Zealand election has given the local Kiwi media an excuse to put this important issue on the proverbial back-burner where it will undoubtedly remain unless New Zealander’s start waking up to what their National Party government and Prime Minister have been up to behind closed doors.