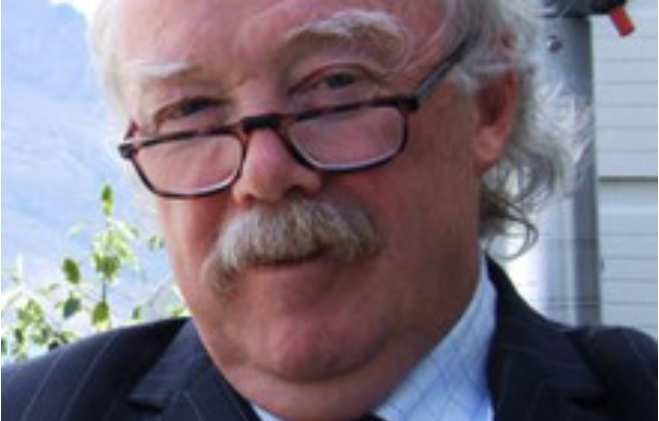 Former Central Otago policeman senior constable John Clarke was sentenced today for using his police-issued iPhone to video a teenage girl having a shower has had his application for a discharge without conviction declined.

Clarke appeared in the Alexandra District Court this morning and was granted final suppression of his name. 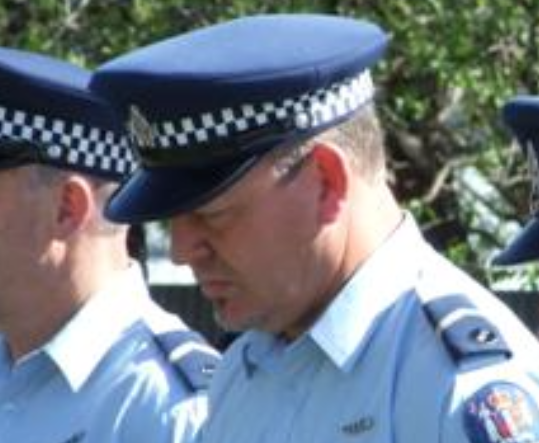 The Judge, Kevin Phillips DCJ, said it was serious and premeditated offending and then sentenced the man to nine months’ intensive supervision and 150 hours’ community work. Team LF will be taking a close look at what sort of sentences have been handed out to other offenders who were not cops and seeing whether Judge Phillips sentencing is inline with what has been generally applied by the courts in New Zealand and its commonwealth counterparts

Clarke’s lawyer, Nic Soper, submitted that the offending, which happened when the man was off-duty, was at the lower end of the scale and said the direct and indirect consequences of a conviction would outweigh the gravity of the offence. Judge Phillips, however, completely rejected Soper’s submission. 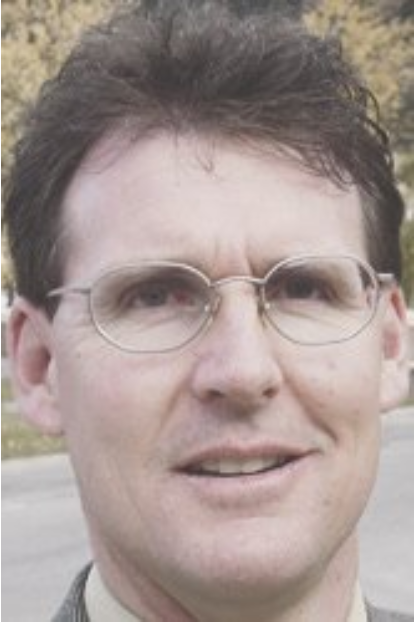 What is truly sickening about this case, and it does not appear to have been taken into account at all, is that John Clarke was a serving police officer when the offending was committed. What’s more it’s the type of offending that is very rarely, if ever, found as an isolated incident, as Clarke’s con artict lawyer, Nick Soper, and Police National Headquarters spin doctors would have the court and the public believe.

Just because senior constable John Clarke was hurredly pushed out the back door of his local police station after the event in no way mitigates the fact that at the time of the offending he held a postion of trust and extraodinary power, authority that he was, by all accounts, prone to abusing; especially when it came to young people.

Team LF will be continuing to investigate the allegations of police corruption that have surrounded this case and a number of other historic sexual abuse cases involving Central Otago police, so do keep the information coming. – laudafinem@bigpond.com