‘FRAUDONAIRE EXTRAORDINAIRE’? Did Slater’s mob really think they’d get away with trying to pull the wool?

In this article there was absolutely no mention of who had in reality been largely responsible for investigating shonky Indian, Seth Anmol.

In fact Slater’s online associate and moderator “Pete” even went so far as to falsely lead W/O readers and commenters to believe that it had been their own investigative journalist, aka Stephen Cook that was solely responsible.

Having a real bullshit artist on the job may help spin the story, but we think the IRD are more interested in hard evidence than they are bullshit Pete.

That claim by “Pete” is however not only disingenuous, it’s completely false. Now we don’t mind Cameron Slater using material from the LF’s investigations into Matthew John Blomfield, after all that’s why we’ve been investigating the bloke, but we do think that credit should given where credit is due.

The truth is that neither Cameron Slater, nor his paid journo Mr Stephen Cook, had anything whatsoever to do with locating Seth Anmol, or investigating and proving the connection to Matthew Blomfield, Graeme Hare, and the other dodgy dealers involved in the Blomfield business and IRD frauds. 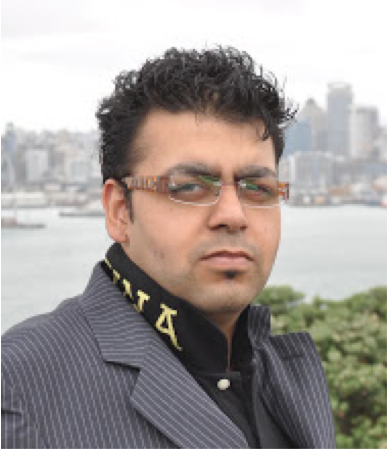 Team LF had in fact started investigating the role of Anmol last year when two of LF’s researcher’s, working on the “Otamatata Hotel” fraud, discovered a series of NZ Company office records and transactions that linked various parties including Anmol, back to Blomfield and his associates.

That detailed information was then supplied to one of Blomfield’s victims, under the strict understanding that Slater not be given the details, as it did not materially affect the Blomfield v Slater defamation case, and we were continuing to pursue our investigation into Anmol.

Team LF had been monitoring Anmol in the hope of catching him red handed, in the act so to speak. We had managed, for example to prove that the Rolls Royce, “ANMOL2″ (see video below), that Anmol had been using to con his victims was in fact wholly financed by a Kiwi bank, that Seth Anmol did not, at that time, own the vehicle. The monthly repayments were huge. 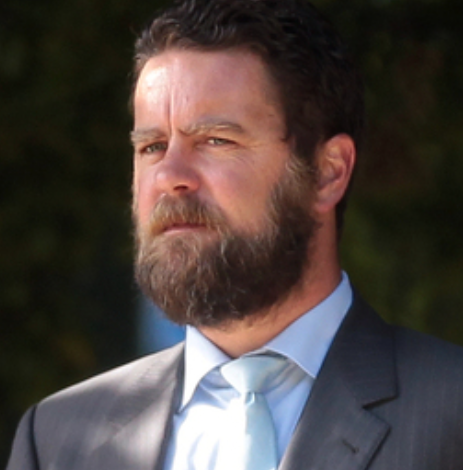 LF now understands that Slater was then fed the detailed information and so knowing what had occurred between Blomfield, “the Auckland Businessman”, Graeme Hare and Anmol, has then, only quite recently in fact, arranged for Stephen Cook to interview the so-called “Auckland businessmen”. This again was only made possible because of team LF’s endeavor’s.

Now we don’t mind Slater using LF’s work, we don’t even mind the fact that he did so without consulting us or seeking our permission or approval, after all he is a desperate man. We do however draw the line at Slater and Cook taking the credit for finding Anmol and the hundreds of hours of research and investigative work that team LF have put into the investigation of the Anmol/(redacted) case over the past 12 months.

For either Slater, Stephen Cook or Slater’s flunkey “Pete” to now claim that their work resulted in the exposing of Seth Anmol is not only false, its disingenuous, in fact it’s nothing short of complete and utter bullshit. But no doubt the IRD in particular are aware of that reality. 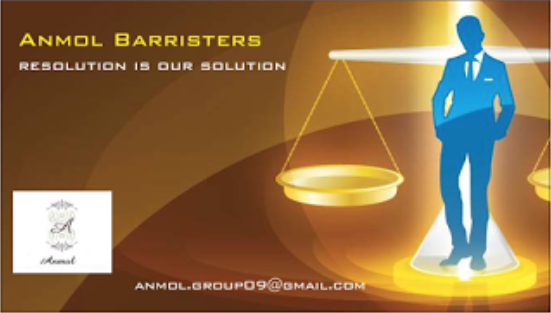 Anmol advertises online as a kiwi lawyer, or barrister to be precise.

In the near future LF will be publishing our own findings on the Anmol/(redacted) case, findings that are based on far more extensive documentation and research than anything Slater had been handed. Slater and Cook may have material that (redacted) has now provided, but it appears they are also now relying on a complaint made to the Inland Revenue Department (IRD) and a series of affidavits obtained from the “Auckland Businessman” a misnomer if ever there was one. 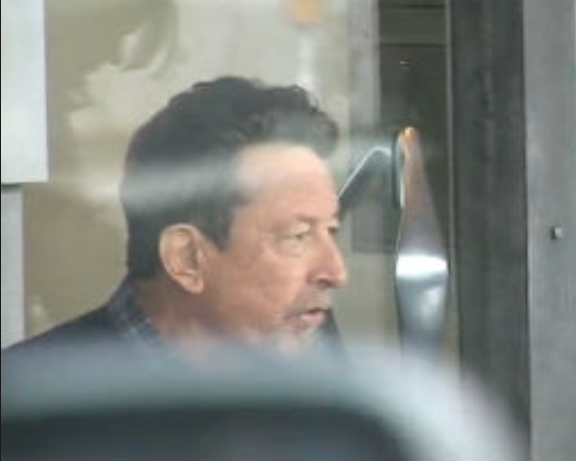 One just hopes that LF’s findings don’t in anyway discredit the “Auckland Businessman” that LF was responsible for unearthing in the first place, the man who Cameron Slater at the 11th hour has now seemingly hitched his “Get Matt” wagon too.

No doubt Slater simply wanted to make sure that he could fuck Matthew Blomfield so hard that he would never be able to stand up at all, let alone in Court again. That obvious desperation however does not excuse Slater’s own dishonesty in failing to credit Lauda Finem for the investigation, which of course in the first instance, provided the name’s and the all important preliminary evidence of the likely criminal offending, evidence that Cook probably used to get his interview.

Just some of the crap that Anmol has posted online, all designed to reel-in his gullible Indian victims (Click to enlarge)

No doubt Blomfield’s victim had also looked at the exposure Slater’s “Whale Oil” could bring to his own case, after all the Whale Oil readership is enormous, but that is in our view very short-sighted. What’s more it has now created a far greater risk.

The real risk we here at LF see dwells in both Blomfield’s victim and Slater’s own dishonesty, the fact that future victims of this type of well-organized criminal could now foolishly believe that they will be able to rely on Slater to get to the bottom of it all.

That would be a huge mistake indeed. In fact, Slater’s strategies and behaviour almost fucked those that had used him in 2012 in their effort to expose Blomfield and his frauds. Slater’s strategy failed miserably then and it also resulted in Blomfield’s abuse of process and attempts to obtain their names, as Slater’s sources, in tactical legal manoeuvre in which Blomfield almost succeeded. 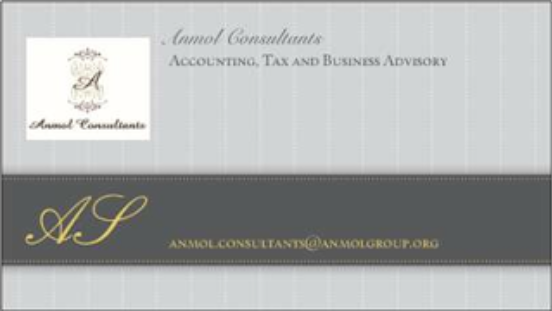 Cameron Slater may well now eventually be able to succeed in having Matthew Blomfield’s defamation case thrown out of Court for the abuse of process that it is. But that reality has had nothing whatsoever to do with anything Cameron Slater has done or achieved. In fact far from it, it’s very much been the work of others, including LF

Slater’s own laziness, inability to investigate and lack of attention to detail has been largely responsible for the Blomfield defamation affair dragging on for as long as it has, it also put his sources at serious risk of becoming Blomfields victims for a second time.

So be warned, if you have in fact been targeted by criminals like Anmol, Hare and Blomfield, fraudsters and charlatan’s, or are the victim of a blackmail attempt, or know someone that has been, there are two groups in New Zealand that won’t be in a position to assist, despite all the spin and bluster; the New Zealand Police and Cameron Slater’s Whale Oil mob.

We do have one last question however……….Is there any business that Seth Anmol doesn’t do, control or at least pretend to own? 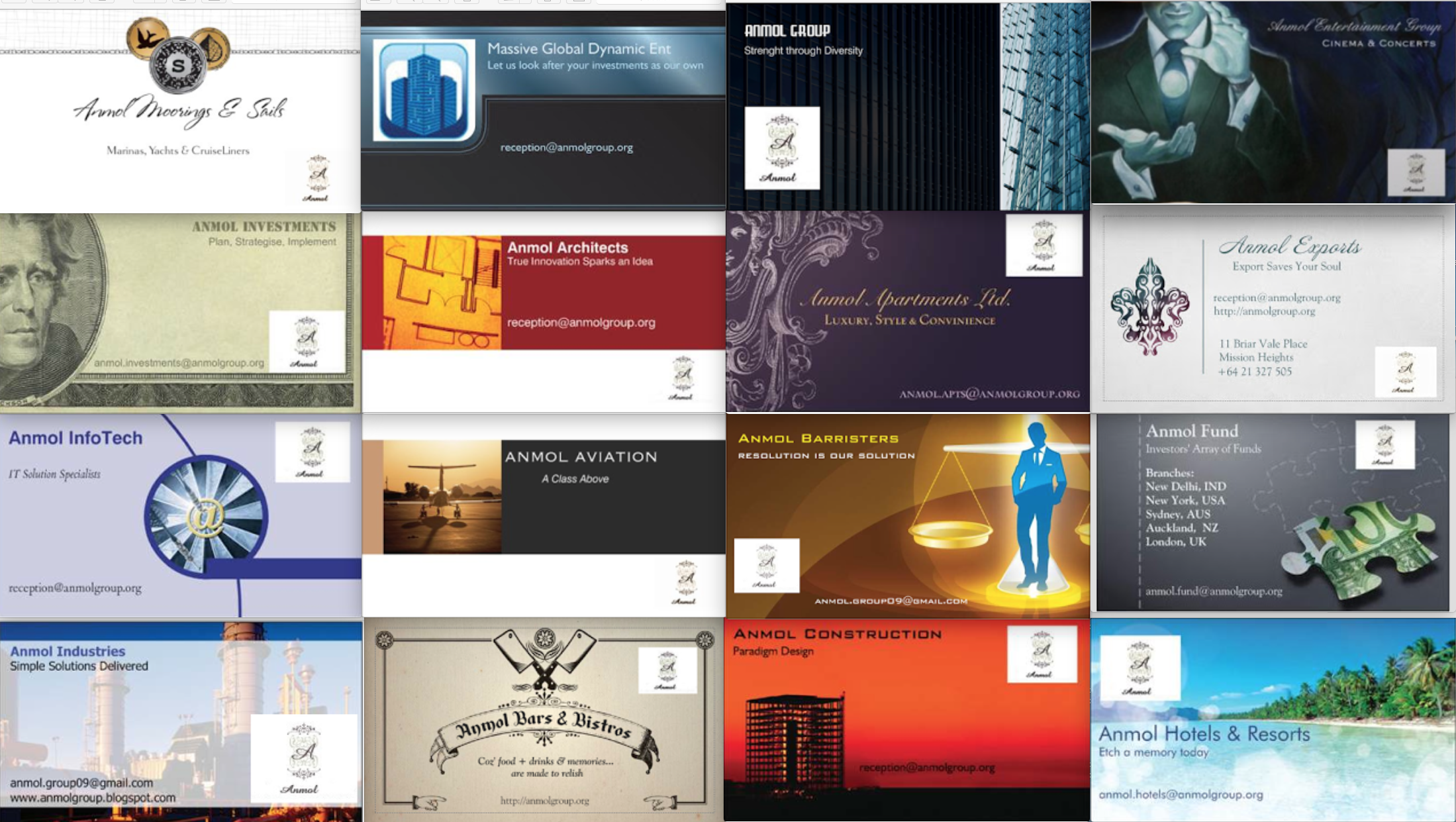 Source; Anmol.Group You just have to laugh at this clown, but hey, he appears to have been successful at ripping off Indians. Perhaps Rose Wall had smelt something fishy in the curry after all?

Apparently, looking at Anmol’s online presence all it takes to make it in the world of fake billionaire’s is complete and utter gall, a few Photoshop business cards, oh and a Rolls Royce on tick, which you then lend to the occasional visiting “Bollywood” celebrity, and of course government agencies, such as the SFO and OA’s Office which are seemingly incapable of doing their jobs.

That’s the problem with New Zealanders, those who live there at least, they do tend to deal a lot in “generalisations”, some even believing the “generalisation” that New Zealand is completely free of “corruption”…..go figure!!

(additional material will be made available soon)