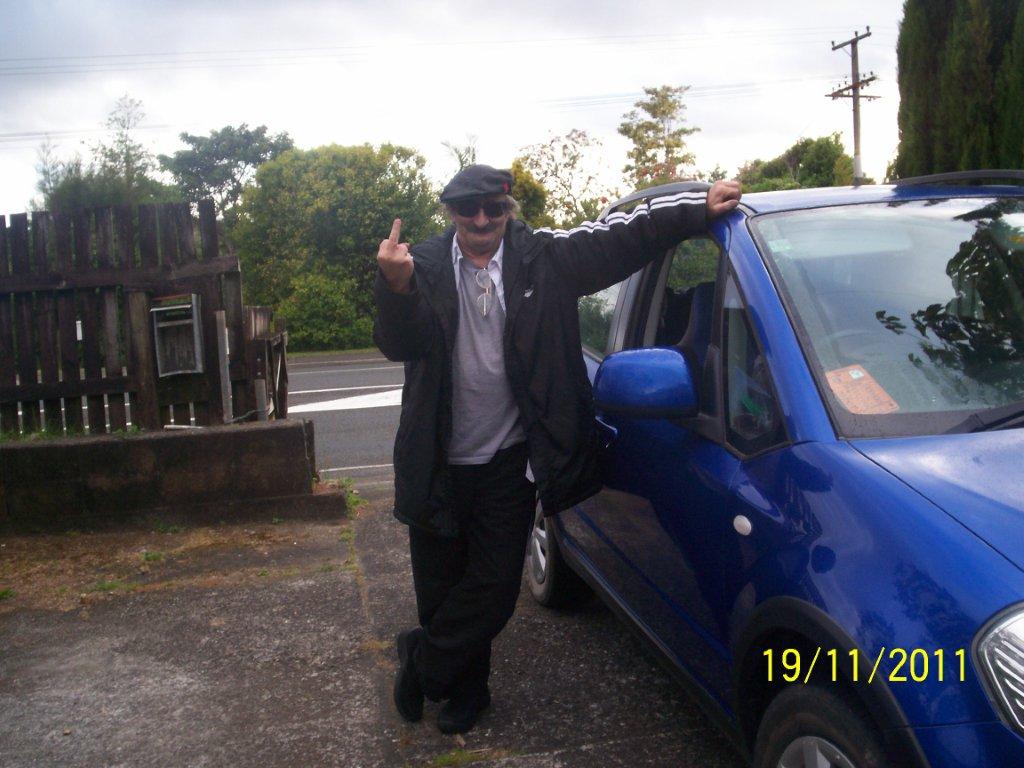 But we digress with the excitement that grows exponentially with each and every every fuck up that “Tomcat” makes on the ACCforum.  The “Tomcat” story (with the latest picture) has really brought in some hits and also some emails.  Like Miller that story seems to have gone viral, or was that just plain vile.

A few of our readers appeared to know who Tomcat was, or who Tomcat said he was in 1961 through to 1989 when Kenneth Paul Antony, who now prefers to be known as Kenneth Miller aka “TOMCAT” was last convicted for drug offending; no doubt to ease the pain and suffering from the back he injured during a burglary, or was that a car conversion, or maybe a home entry, (now referred to as a home invasion), or maybe when carrying an offensive weapon, or it could be when he and Weal got nine years a pop for conspiring to falsely accuse Alan Thomas; (oh no thats next year and that nefarious offending did not engage any form of spine, more the lack of one).

The problem for our readership that seems to think they know this one legged crime spree is that “Tomcat”  has an affiliation with Alias’s since he has used seven such false names when committing thirty three serious criminal offences and serving various periods of incarceration in the interest of keeping the public and his family safe.  And Kenneth Miller hasn’t stopped yet ladies and gentlemen.  Ask his grand kids. He was known by various readers as;

And of course when committing criminal offending Kenneth Miller now uses the name “TOMCAT”.  We do understand why he would not want to use his real name when it comes to offending, but it did not seem to have any impact on Kenneth Millers success at crime.  Well we suppose Miller managed to commit a shit load of crimes, but failed to comprehend that the purpose of a crime was not to get caught. And that’s when Miller foolishly relied on Weal, and when Weal took advantage of Miller.

It looks like things have not changed for (soon to be prisoner) Kenneth Paul Robert Miller. Of course the “background” explains his literacy or lack of it.

We understand that Miller was the village idiot who had aspirations to make it to the villages most convicted criminal moron.  Well Ken slap yourself on the shoulder (before the coppers do it for you), your dream is now a reality.

We are yet to decide whether to publish the full extent of Millers criminal leqacy, given the impact it could have on our broadband when people tried to download the impressive extent of this mans criminal lifes work (make sure the paper box and ink cartridge are full, and you have one in reserve).

One reader described Miller as a craven cunning coward who would steal his wife’s wedding rings.  Of course Miller would have stolen the rings in the first place, probably from his mother. You never know they may well be family heirlooms passed down from each generation of Miller to the next by stealing rather than gifting.

Well we know TOMCAT couldn’t have stolen Witchipooze’s virginity as that was given away to a handicapped family member who allegedly awoke her to the sexual practice of having “her back door kicked in” (better known as speaking Greek).

We  figure thats why both were attracted to each other and still stick together on the forum like, shit to a blanket, or was that Witchipooze to a bullshit artist.

Miller and Weal are the worst scum in the ACCforum, followed closely by repeat “cunt-cussion” (That’s a sophisticated medical term used by those in the medico professions, such as Dr Ruttenberg, when the diagnosis of a cunt who’s fucked in the head is made) sufferer Fransissy Van Helmond, but there are plenty of others that could easily take second “stank”, and with a little more investigation by Laudafinem push them hard for the number one spot.

However, being proud Australians, we shall not prejudge what our readership think as that would  be inappropriate as a modern iconic publishing house.  Thats the point of difference which makes us poles apart from the country depicted in the Kiwi movie “shit palace”.

We will let our burgeoning numbers of readers, all avid “Ken troll” fans, decide who wins when we poll them next week with “Number one scum; who is it on ACCFRAUD?”.

Sorry a fraud-ian slip, we meant ACCforum.  We have been spending too much time on the phone with the “real men” of Paragon. Apparently they got up Weals rectum so far that he spewed shit out of his mouth, but then they realised that would not be abnormal for Weal.

We remind you that, in the next 24 hours, another sociopathic member of the shite site ACCforum is to be dragged kicking screaming  (like TOMCAT, BLURB and WITCHIPOO have), through the back of their dark, not so secret, urine saturated closet’s into the brightly lit Halls of justice; so Aaron Wislang Anor stay tuned in for what is going to be quite the revelation, and a ride into the internet oblivion.  The guilty make the first allegation, the innocent the last. Bugger it Miller was warned, he’s not a man that understands subtlety, here’s Millers form; to think the judge believed him: 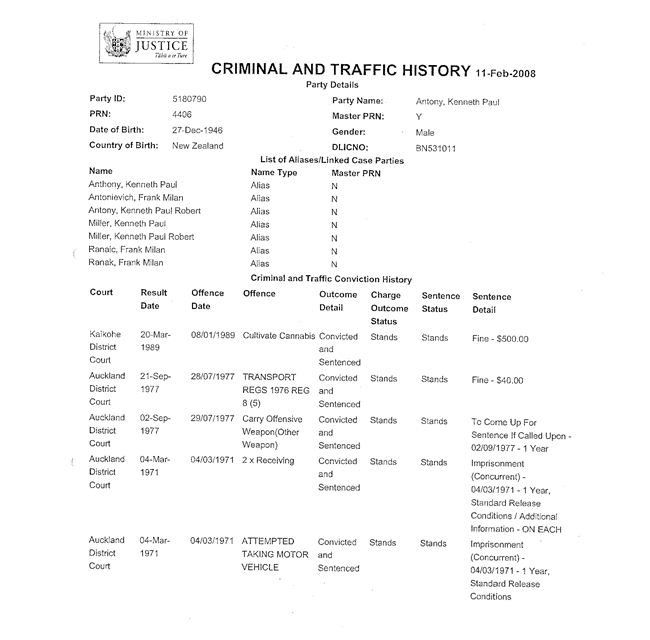 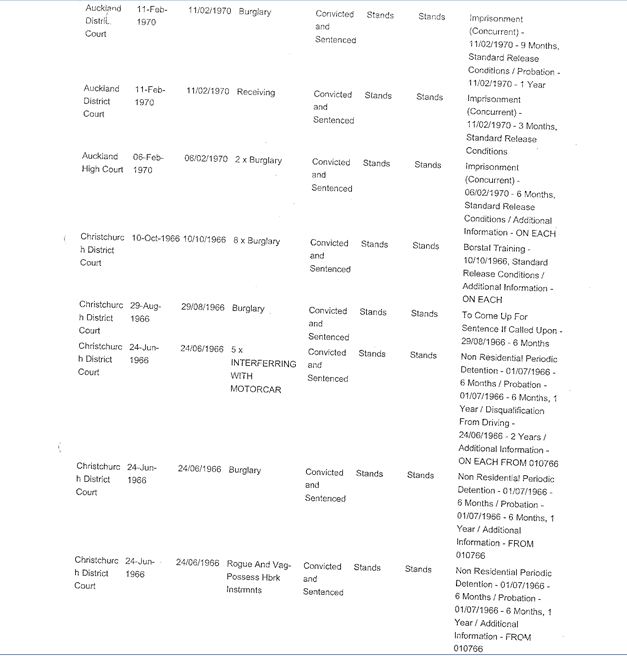 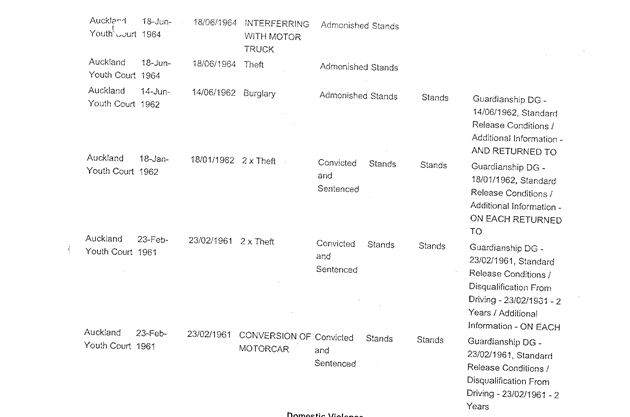