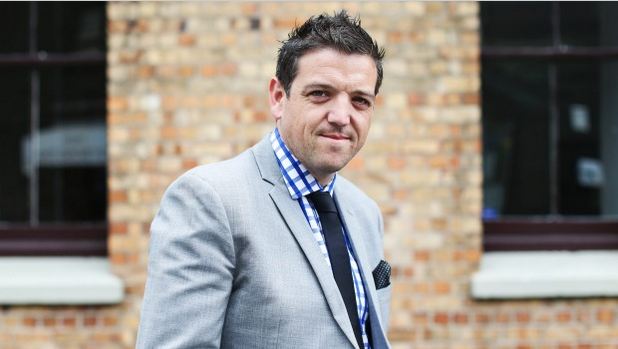 Real Estate Ace Falls From Grace: Aaron Drever – One Chance To Many?

In LF’s last post, “Behind The Yellow Door”, we provided readers with a list of the individuals who stand accused of being the latest accomplices in frauds masterminded by Matthew John Blomfield. Among those named was one Aaron Drever (photo above), an Auckland Real Estate Agent. 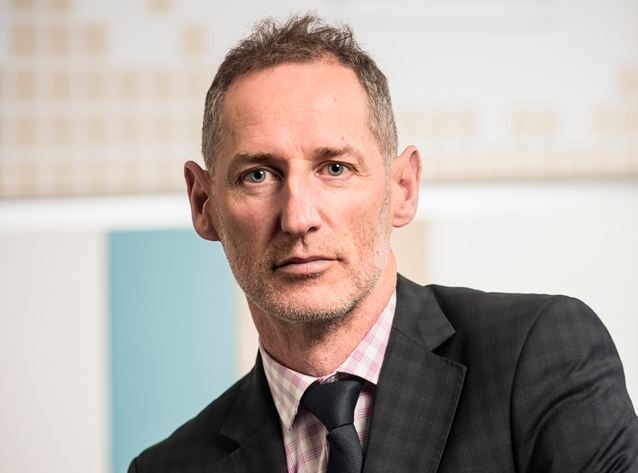 The New Zealand industry watch-dog, REAA Registrar, Kevin Lampden-Smith, completely oblivious to the extent of the criminal enterprise the REAA have assisted in concealing over the past six years or more.

Yesterday (Saturday 5/11/2016), New Zealand’s Fairfax online media ran a story covering what is seemingly the final chapter in the case of Aaron Drever, the REAA’s de-registering the estate agent for a period of five years; after which time Drever is apparently free to reapply to be a licensed estate agent, providing the REAA is convinced he’s a reformed man;

A real estate agent who has been stripped of his licence says his mistakes only came about because he was frantically overworked.

Auckland agent Aaron Drever, who has had eight charges of either misconduct or unsatisfactory conduct brought against him since 2011, had his licence cancelled by the Real Estate Agents’ Disciplinary Tribunal on Friday.

His offences included failing to provide copies of industry guides as required, failing to discuss a marketing plan with vendors, and telling them to shut their mouths and not speak to potential buyers.

In an interview, Drever admitted he had not “dotted his Is or crossed his Ts”, but said that none of his mistakes were intentional.

He said they had been due to the heavy workload his office had been carrying.

“The volume of business conducted in the period question is more than some offices do with six times the personal (sic),” Drever said in an email to Stuff.

He said the REAA had made it a mission to make an example of a “high performing agent” in an industry in which he claimed corruption got swept under the carpet.

When providing evidence to the tribunal, Drever said he was under a lot of pressure, and had not received enough oversight or supervision.

He said at the time of the misconduct he was frantically busy selling a large number of properties and had been making more than a million dollars a year.

In 2013, Drever was the listing agent for a west Auckland property being sold by Mr and Mrs Deyermond.

He gave the couple only an oral appraisal when he was required to put this in writing and also failed to provide copies of industry guides as required. Drever failed to discuss the marketing plan with the sellers and told them to shut their mouths and not speak to potential buyers who viewed the property.

Later that year, Drever made similar breaches when in charge of the sale of properties in Kelston and Glendene, also in west Auckland.

On his behalf, his counsel argued that real estate was the only way Drever could make a living and the maximum of a two-year suspension would be the most appropriate outcome. Parmenter said there had never been an element of dishonesty in Drever’s behaviour and the issues were related to omission rather than commission.

But the Complaints Assessment Committee’s said Drever’s conduct was serious and he repeatedly made the same mistakes in failing to meet his fundamental obligations.

Appearing for the committee, Ms C Paterson said Drever had shown a cavalier attitude and a reckless approach and there was nothing to show that he would not keep committing the same breaches.

Half a day later the New Zealand Herald also ran a story, but not before being prompted to do so with a tweet, that newspapers failure no doubt as a favour to Matthew Blomfield, who has thoroughly undesirable relationships with this particular media outlet and its journalists and has been seen acting as Drever’s media spokesperson on a number of recent occasions.

Neither newspaper however reported the true extent of Aaron Drever’s offending, perhaps because the un-reported offending had not been seen by the REAA Tribunal when they deliberated on Drever’s case.

It should also be noted that the REAA have in the past been involved in attempting to conceal the degree of criminal offending committed by these agents and the agencies involved in these and other criminal scams and frauds over the past six years. 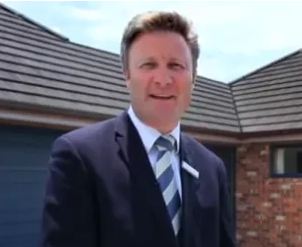 The whole truth is far worse than the REAA are now willing to admit. Drever and one of his ex employers, corrupt Real Estate agent and agency principle Martin Honey, of the Ray White franchise of the same name, had actually joined forces a few years ago with serial fraudster Matthew John Blomfield, first and foremost in an attempt to thwart the REAA’s investigation into Drever and fellow agents Ronald Hachache and agency principle Martin Honey, but inevitably Blomfield himself enlarged the scale of the criminal enterprise Honey, Hachache and Drever had collectively operated.

Both newspapers reported that Drever naturally attempted to blame others, his employers included, among them Martin Honey of Martin Honey Ray White, aka Pure Realty Limited, for failing to adequately supervise him.

Needless to say the blame game is complete bullshit, Drever being a willing participant in the free for all cash grabs, Honey, Drever and Hachache had engaged in, all three often caught using the excuse that they’re the best salesmen in New Zealand. Of course it’s not at all hard to be among the highest grossing salesmen in the country when you’re a complete fucking fraudster.

The whole truth is much more interesting and far more concerning for the REAA and National party Minister Nathan Guy, the only bent National party politician to make LF’s list in this case so far.

Both Martin Honey and Drever having then jointly engaged in an organized criminal enterprise with Matthew John Blomfield and West Auckland lawyer Bruce Johnson, among other parties, that LF have named in that same list. 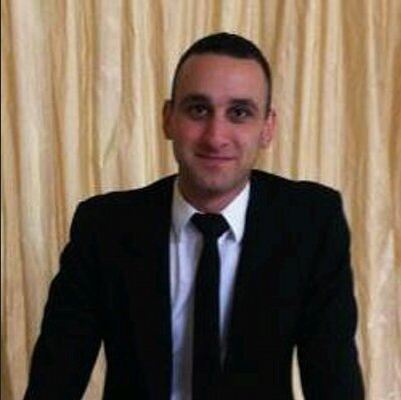 In fact, unsurprisingly, there is a connection between Drever’s prosecution, the nefarious dealings in and around it, and Matthew Blomfield’s recent attack on laudafinem.com, which resulted in this new site laudafinem.org

In the employ of Blomfield and his mate, Lawyer Bruce Johnson, Barrister Andrew Gilchrist clearly sought to prevent LF exposing the whole truth; the true extent of the criminal offending, the whole dirty truth behind the many criminal frauds Blomfield, Drever, Honey, Johnson and others, including financiers, have all now been party to.

Since Blomfield’s recent failed attack on the laudafinem.com website, using New Zealands High Court, team LF have learned that documents evidencing the relationship between Drever, Blomfield, Johnson and Co had been sent and received by various Government agencies responsible for policing fraud and other corporate crime.

Among the aforementioned documents, emails between members of the group, prima facie evidence of an organized criminal group and various criminal offending that was not before the REAA during any of its deliberations in the matter of Aaron Drever.

Next up: what’s happened to liquidator Greg Sheriff, of Grant Thornton, another of the individuals whose name appears on LF’s list of Blomfield’s dodgy business associates?

In light of this latest evidence one has to now seriously question the behaviour of New Zealand’s police force and why it is that they have been protecting Matthew Blomfield; refusing to prosecute Blomfield and his associates for quite obvious criminal offending?