“What sort of madness has infected our legal system when what would be misconduct for a barrister becomes routine – and consequence-free – for a judge? It is certainly not consequence-free for the hapless litigant who gets seriously short-changed for his court filing and hearing fees.”

We applaud Mr Malloy for taking the time to explore the very closeted world of New Zealand’s justice system and the pillars on which it rests, the judges themselves.

We are not alone in this applause, the web is in fact  loaded with people who are grateful to Malloy for airing valid concerns.

As Malloy rightly points out, the problems within the New Zealand Judiciary has resulted in some very poor decisions being produced and that in turn has created a great deal of international consternation, putting at risk future foreign investment in the country. 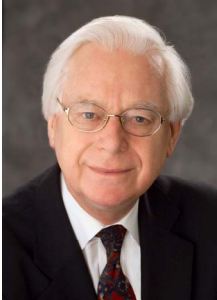 The incompetent way in which New Zealand authorities and its courts have handled the Dotcom affair is further evidence of the fact that New Zealand would appear to be, to the foreign investor at least, a very risky place to conduct business; and we agree with that sentiment, it is a dangerous and unpredictable environment for business folk. We ourselves have pointed out this fact in previous articles.

Whilst Mr Malloys paper focuses on the issues and cases relating to trust laws and New Zealand court decisions in this area, the incompetence is not limited to judges not knowing their way around the civil arena, the criminal jurisdiction is equally fraught. The sheer volume of miscarriages of justice in New Zealand is evidence enough of that.

Its not just the higher courts that are stuffing things up either. The problem is undoubtedly systemic, starting at the very bottom with New Zealand’s tribunals and what are clearly political appointments, conflicted decisions that may, arguably, be pushing New Zealand in the direction of a serious constitutional crisis (tribunals such as those comprising  ACC,  REAA and the ERA). 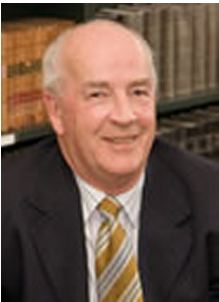 Malloy provides some compelling and very real evidence of how international jurists, commentators and academics view New Zealand’s courts and the subpar efforts they are pumping out, so as to maintain hearing lists. He quotes professor David McLauchlin, a contract law specialist:

“Decisions are reached that fail to reflect the reasonable expectations of the parties. And sometimes they simply defy common sense,”

Malloy also cites Canadian trust lawyer, professor Donovan Waters, QC, saying he was taken aback by one New Zealand trust case, noting also that UK professor Peter Watts, editor of Bowstead & Reynolds on Agency (Sweet & Maxwell, London, 2010), was dismayed by arguments made to courts in the leaky homes cases. Malloy also criticizes government and the countries Parliament for what he called their “incessant and ignorant tinkering with legislation”.

We however suspect that Malloy QC was being just a tad polite with his criticism of the politicians. There is no doubt that New Zealand’s Parliament and its civil service is one of the most incompetent amongst countries who’s government is based on the Westminster system. Buts its not just the incompetent civil servants that New Zealander’s should be concerned about.

There’s another factor at play in New Zealand and its called corruption. This corruption and misfeasance is to be found throughout the hallowed halls of power and without exception the office of Crown Law.  The very same office overseen by Attorney-General Chris Finlayson who, notably, was the first to come out swinging at Mr Malloy QC with a not particularly well disguised threat:

“he should consider surrendering his warrant as a Queen’s Counsel” 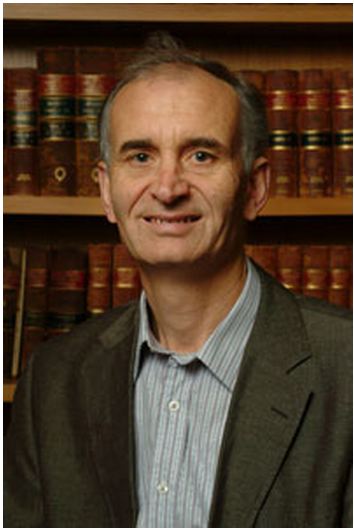 We think that Findlayson should consider resigning as Attorney-General, given that his dictatorial manner is not a ‘good fit’ within a modern democracy. Findlayson and his underlings at crown law all to often forget that New Zealand is a democracy, they also tend to forget the rule of law, and the fact that as with all democracies there are inherent rights enshrined in law; such rights include  “freedom of speech” and “freedom of thought”

Findlayson nevertheless, clearly abhors any criticism of his precious courts and the presiding  judges, in fact it would appear that he is of the delusional belief that the courts and judges are beyond any reproach.  That position and Findlayson’s recent attempt to stifle this debate is not in the least bit healthy nor indeed helpful. As Winston Churchill once remarked:

“Criticism may not be agreeable, but it is necessary. It fulfills the same function as pain in the human body. It calls attention to an unhealthy state of things.”

The courts have indeed become unhealthy places and whats more New Zealand has, since the decision to remove the Privy Council as the final court of appeal, proven itself to be incapable of providing a fair judicial system; the share volume of websites dedicated to righting the wrongs of court decisions are testament to that reality.

New Zealand is just too small, as is the requisite legally qualified gene-pool, and as a result the judiciary has become, for want of a better word, inbred. 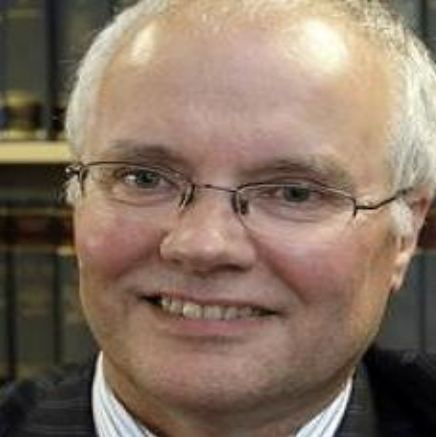 The appointment of ex Solicitor-General David Collins to the bench is evidence enough of that failed animal husbandry. Looking at the opinions expressed online, a high percentage of New Zealander’s clearly believe that Dr Collins performance as Solicitor General was incompetent, moreover, that he lacked any “common sense” (the Gwaze matter is a case in point).

So just who was it that thought Dr Collin’s would change his spots and perform any differently,  then miraculously obtaining the requisite level of respect, by simply being given a seat on the bench of New Zealand’s High Court? Politicians, rewarding favours given, of course!

Sure enough Judges do require respect or the system will inevitably collapse, axiomatically however they must also be, and remain, “beyond reproach”  having after many years earned the respect and confidence of the people they will serve long before they are even considered for such high office.

This then is where New Zealand, being its duly elected representative’s and some in the Judiciary, have erred; in their complete and abject failure to fully comprehend the meaning of  the term “beyond reproach”:

Judges are the weakest link in our system of justice, and they are also the most protected. – Alan Dershowitz