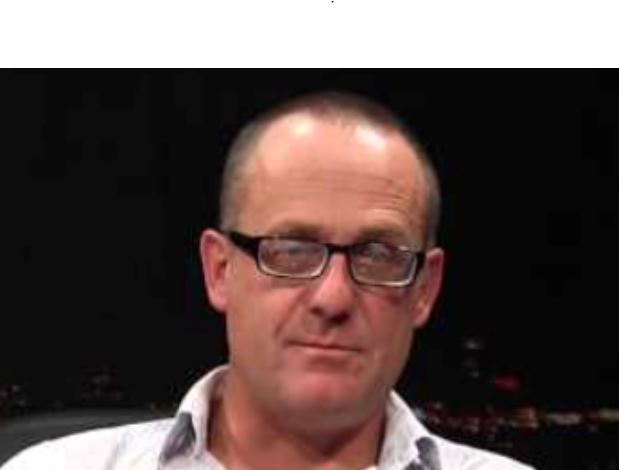 MB:     Well David I did not spend 40 years of my life pretending to be a lawyer not to be referred to as simply Matt, so its  Mr Blomfield QC to you.

DF:      Mr Blomfield you sued Mr Slater in 2012, its now 2017, have you got any updates for our rapidly dwindling Herald readership?

MB:….Its been nothing but success after success from the start Jam jar.  I filed in the wrong jurisdiction, I rewrote my pleadings 4 times, and then it got transferred to the High Court where I won an order that Mr Slater had to hand over his sources.  Mr Slater obtained some further information about some more alleged criminality that I had been involved in, and wrote 5 or 6 articles in which he didn’t name me but which he alleged that I was pretending to be a lawyer, and I did him for contempt, and he had to remove the pretending lawyer bit.  He was fined a few hundred bucks, but the others allegedly involved remained up on the net, and lost their jobs and careers.   So that was a major success.

DF:     But Matt that should have taken 5 months not 5 years.  What else have you done in your practice “Bisexual Law” ?

MB:    I, along with Stuart “grubby hands” Gloyn have been involved in billing our clients until they bleed saw dust, and we celebrate with a boys night out, and then in, then out, then in again, at the Urge Club on K’Rd.

DF:      Whats with your proposal  that you list your business successes on the second board share market, in particular your spectacular success with Bishop Warden valued at  5 Trillion if each share was worth a dollar?

MB:     Jam Jar, I am aiming higher than the second board I am going straight for the monopoly board where my 5 Trillion shares will be worth a buck, and I will be the second trillionaire in the world, after my mentor, Anmol Seth, the worlds first Trillionaire.

DF:      Are you still keeping in touch with Mr Seth and are you guys considering any joint ventures?

MB:    Well to start with Seths now a Godzillionaire which is when you can print your own money.     Seths currently investing in a large long term hotel at Paremoremo.   I pop in every now and then, but if everything goes to plan I will be retiring there in the foreseeable future.

DF:     So you finally were admitted into the inner bar.  How does it feel?

MB:    It came as a surprise.  I was amongst very close mates, and then they just broke the news and said you can now go on through to the inner bar at the Urge Club, and you are now a fully silked QC.  I became quite emotional and decided on the spot to get finger blasted my all of my friends, whilst they rejoiced singing “For He’s a jolly good Queer Cunt, and so say all of us!”

DF:    Whats your plans for holidays and the new year?

MB:    I intend to relax, work on my overall fitness, but especially on the larger muscle groups, such as my sphincter, and jaw muscles, not forgetting the tongue, so that I can really perform in my role as a QC.

DF:    Good luck with all of that Mr Blomfield QC, and maybe I could join you at the Urge Bar, and on one of your really “hard” training sessions over the new year?

MB:    We welcome all cummers Dave, and if you wear a spiderman mask I will let you shove a gun down my throat whilst my wife watches.  And if you are really lucky you can come and play at my Clay Cock Park.

MB……Dave can you pay for the coffee and croissant as I left my wallet at the dole office.