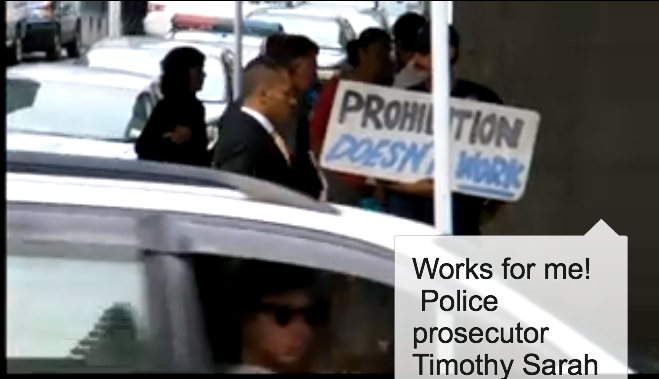 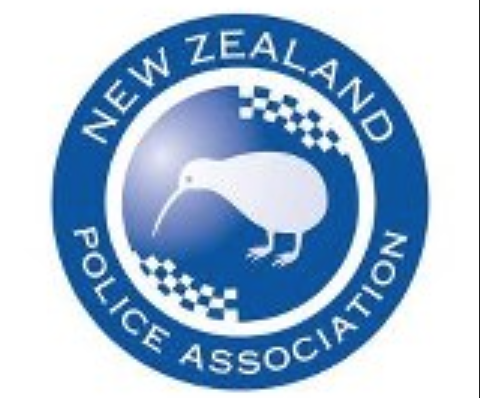 To protect and serve ourselves

Auckland Police Prosecutor, and a “fit and proper” person, with no prior criminal convictions has been sent to prison for four years of rehabilitation after been caught as a criminal “King pin” in one of New Zealand’s biggest drug busts:

Disgraced police prosecutor reveals: Why I sold drugs at court

A Corrections department spokesman is recorded as stating that his drug connections would be of no use to him in jail as they had their own sources for illegal narcotics.

Although the position of head of drug dealing operations inside prison (for the Hamilton region) was currently vacant as a result of the recent conviction and imprisonment of Prison Officer Perive Mautuaitofiga for drug dealing, corruption. and being seriously naughty.

The ex prison officer was jailed for over two years by Judge Phillip Connell on the 18th January 2013. His vacant position is currently being managed by other Corrections staff, who would prefer not to be named.

If you feel you have the appropriate qualifications give the head of human resources at Corrections a call.

Meanwhile Crown prosecutor 37 year old Timothy John Russell Sarah was sent down after his copper mates (at the top thought it politically expedient), had no other choice, as there were to many witnesses.  Witnesse’s  included the drug dealing  prosecutors mates who have had their assets and drugs seized.  Seriously pissed off, they dobbed “Timmy” in, and the cops were forced to “reluctantly” act.

A police spokesman advised that the Police would come down hard on any of their officers “caught” committing criminal offences without a better excuse. Police association spokesman Greg O’Conner was reported as saying nothing at all.

To be fair Greg was still in rehab after he fell off the trolley following the death of his old confidant Paul Holmes. Get better soon Greg…..no not the booze…your excuses’s for criminal Police conduct. Better excuses Greg……please. 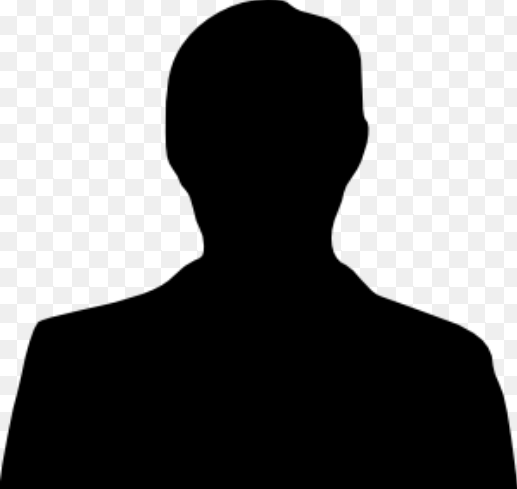 Meanwhile, ex-police officer, now savvy risk taker  Jim McCormick was also found guilty of forgery after selling golf ball detectors as mine detectors to Iraqi government contacts for more than 26 million pounds. He was risking others lives of thousands and managed to kill quite a few.

A UK police department spokesman was reported as saying that the former police officer, was morally beyond reproach, and a credit to his former colleagues.

Meanwhile second in charge of the New Zealand Police Service Deputy Commissioner Mike Bush was asked for his comments on Mr Hutton’s death and the planted evidence used in the Arthur Allan Thomas trials.

Bush has been reported as saying “what evidence…I see nothing!” a transcript of which he immediately sent off to the man heading the internal police review into the Crewe murder case, Detective  Superintendent Andy Lovelock, as evidence. His boss, however, the recently appointed “cover up Queen” Commissioner Peter Marshall was surprisingly quiet, as was the police associations Greg O’Connor (that could well be Dr Brian Edwards fault), on recent events saying it was inappropriate for him to comment on officers conduct or events that showed the coppers were dodgy until the result of their completely biased spin doctored investigation clearing Detective Hutton was completed.