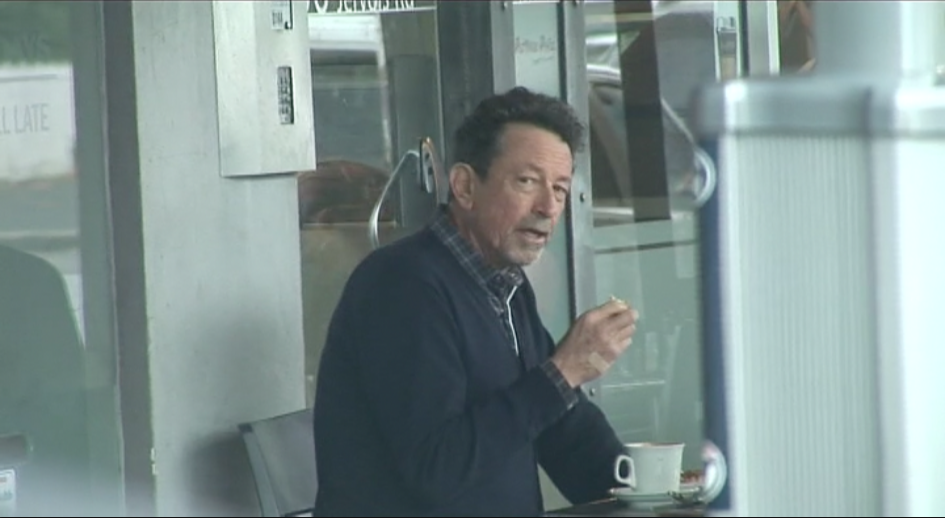 Insolvent Indian about to be “shiv-ved” by Matt Blomfield, and Lawyer Graham “launderer” Hare – The end to come at Otematata. 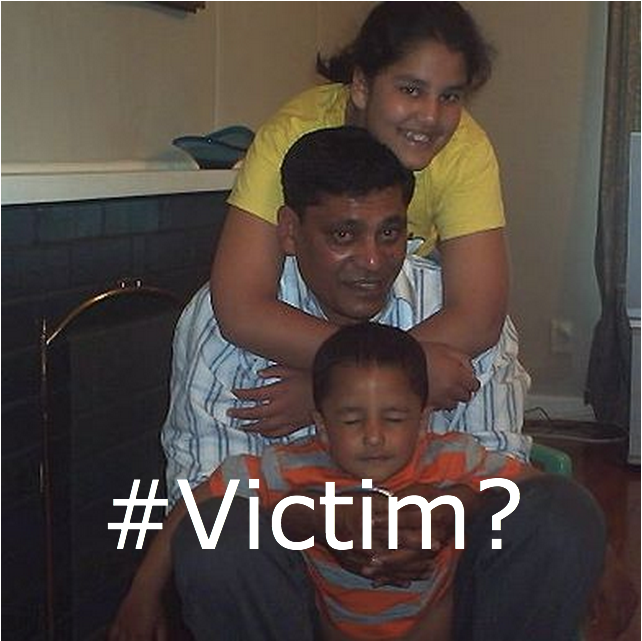 It’s soon to be over for Shiv Mattu, stabbed in the back instead of the front. Mr Mattu handed over $27,000.00 in cash to Matt Blomfield in a car park – money that should have gone to the IRD, but more on that in later posts.

An Indian insolvent businessman, Mr Shiv Mattu does not know what is in store for him, and we at LF think it’s fucking funny that he’s going to find out through Google how two dishonest corrupt fuckers were planning to stab him once more, but this time they would “do him good”. Corrupt and Criminal Lawyer Graham “launderer” Hare has been busy laundering cash and assets with Blomfield, Mattu, and others defrauding business and property owners, creditors, and particularly the Inland Revenue Department.

Mr Mattu is a hard worker who loves his children – a man that has been through a lot at the hands of the likes of Matt Blomfield and Graham Hare, and others yet to be named by LF – but one of those is none other than Warren “hellbent” Powell.

Shiv is working down at the Otematata Lakes Hotel alleging that he is the owner, when he is not anything near being the owner. The shitty dilapidated hotel was allegedly purchased off two youngish blokes Kerry Mason, a New Zealander, and Ronan Kelly, an Irishman. But the real owners were Kerry’s dad and mom. Both Kerry and Ronan have moved on with Kerry’s father’s purchase of the Pineacres Tavern in Kaipoi. But strangely Kerry Mason “doesn’t want to talk about it”.

The purchase by the criminal cartel involved vendor finance, which clause in the contract was removed by Blomfield with the knowledge of his legal side kick Graham “launderer” Hare.

First up Blomfield was caught by the first bank where the bank was lucky and was “tipped off” that there was no deposit, and that the cash difference between the purchase price and the amount wanted to be loaned by the criminal cartel was made up of vendor finance and hydraulicing.

Hydraulicing is replacing the actual purchase price with a grossly inflated purchase price, and then submitting false accounts of income and GST returns to support the value and the borrowings. Sometimes such criminal methods can make a funder lend way over the purchase price, and LF feels that this may well be the case with this deal.

Graham Hare is up there with the most dishonest, and indecent scoundrels, LF has come across, Fraudsters such as Warren Arthur Wilson, Peter Chevin, Julija Wilson, Malcolm Mayer, and of course lets not forget Matthew John Blomfield. 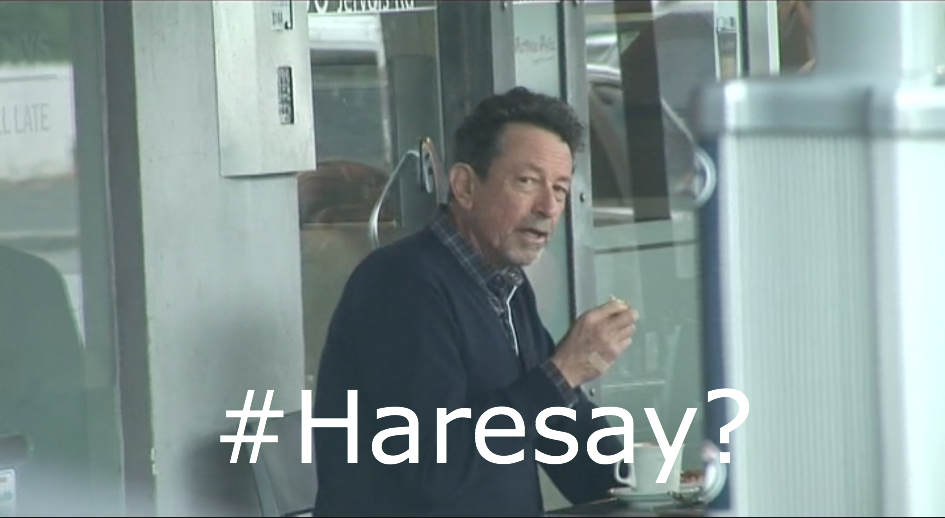 Graham “launderer” Hare, legal counsel that runs money with the Hares then hunts others assets with the Hounds. The hounds have Shiv Mattu’s scent and are on to him. Of late Mr Hare has been a worried man – a worried man indeed. This picture was taken from 180 metres away when Hare was contemplating who he is to hang out to dry to save his own arse. Seems Mr Hare may just be staring into his own future?

Graham Hare seems a nobody, and in fact he probably is a nobody, at least to most New Zealanders. But Hares wife is certainly not a nobody and just wait until you see what we have on her. However to Matt Blomfield, Mr Hare has been a real asset – a lawyer with absolutely no scruples and so it was from the start, a match made in heaven.

LF assets have been everywhere all over New Zealands scenic South Island and the North Island tracking down cars, boats, houses, cash, and we think, somewhat oddly, a spiderman mask. 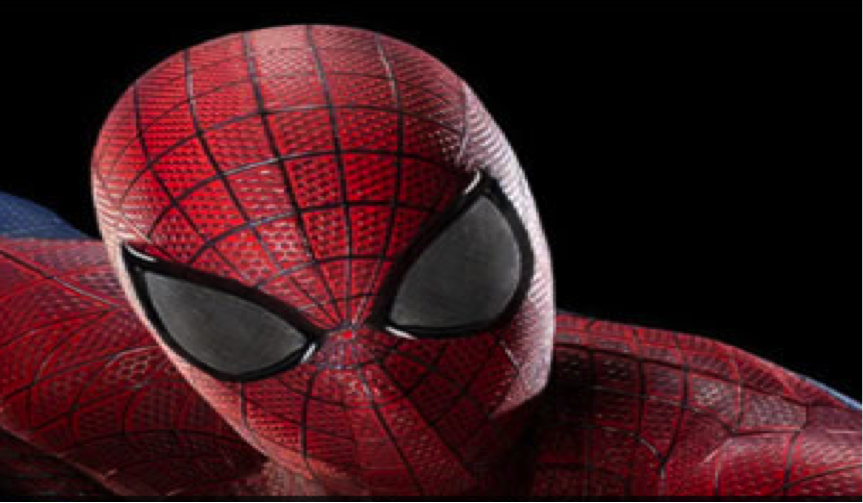 LF believes that a number of “spiderman” masks are at play here, and that the marvel man that caused Blomfield to cry like a bitch, pleading for mercy, was in fact only the harbinger of impending doom

Otematata Lakes Hotel (below) is where a lot of stolen cash is being “laundered” by the criminal cartel. Of course it can only happen in the “wild west” of New Zealand, a corporate desert town without a decent Sheriff. Blomfield will no doubt allege that a massive “swingers” convention came through and paid ‘cash’ for rooms, booze, and food. 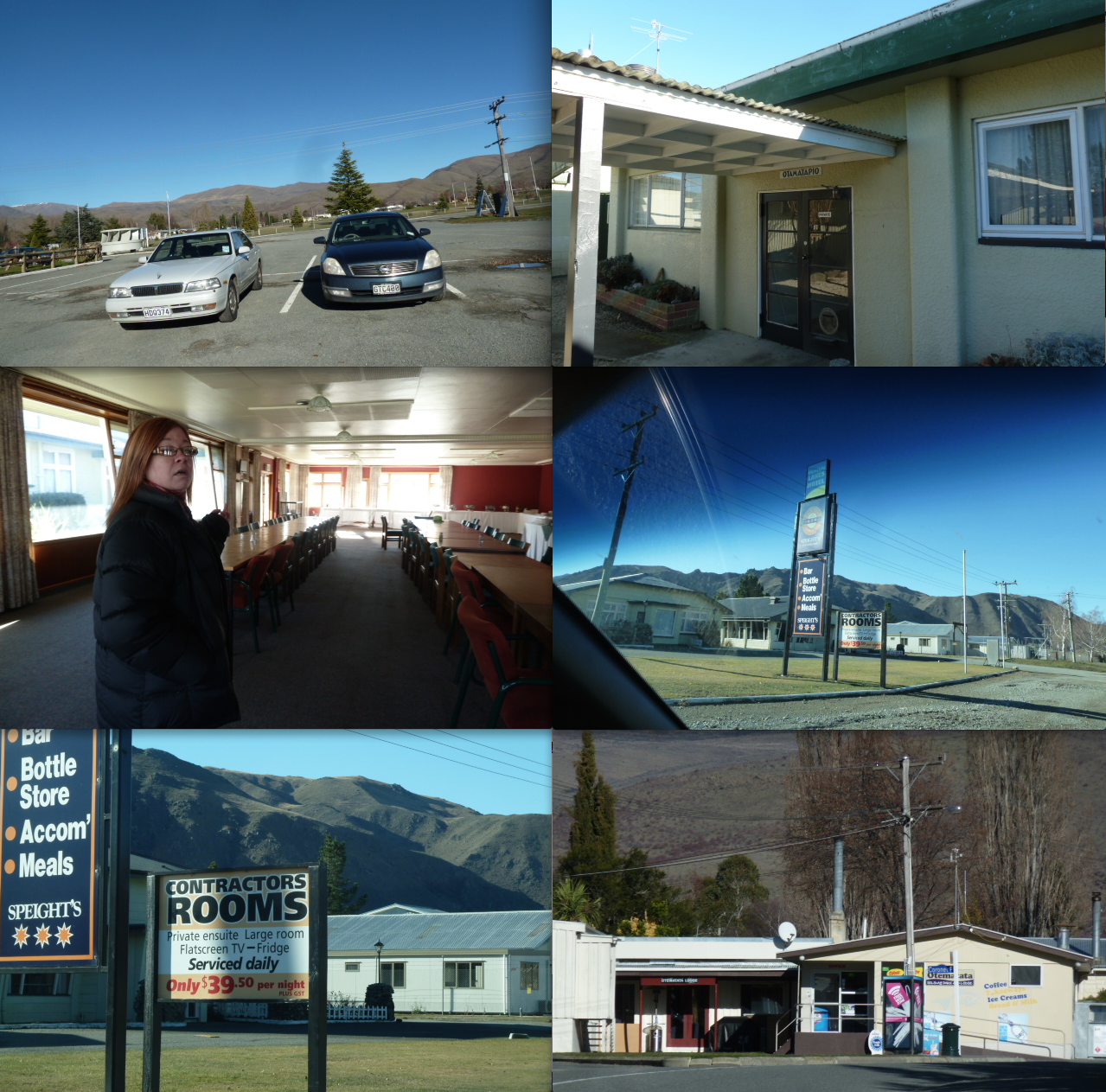 Shiv Mattu is hiding out at the Otematata Lakes Hotel, but LF found him, and filmed him over a period of three days. He travels into “town” now and then to talk to a local lawyer, and to conduct personal affairs. The staff were very, very friendly, and “informative” – and now one is an LF asset.

LF believes that Spiderman is due to make a trip to Otematata to insure that Mr Mattu …………….(to be continued).