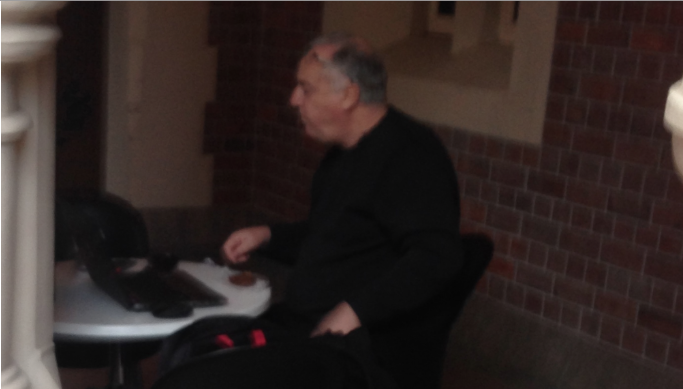 For a number of months now team LF have watched on as Lynn Prentice and his Kiwi Labour Party aligned blog “The Standard” have been dancing to the tune of an accomplished pied piper, a turd polisher extraordinaire.

Today however Lynn Prentice and his blog plunged to never before seen depths, in fact lower than the proverbial snakes belly. LF would have written a little something that pointed out the abject hypocrisy of Prentice’ latest effort but given the hours we have already wasted on pointing out obvious conflicts we thought why the hell bother.

After all no one else seemed to be bothered. In fact it was as if “The Standard” had lost it’s rudder, a lost cause, destined for the blogosheres scrap heap, to be inhabited only by a handful of vociferous Slater hating trolls and Matt Blomfield of course, who all appear to have hijacked both Prentice and his blog, driving it even further onto the reef of irrelevance.

You can imagine our surprise when we were made aware that a Kiwi blog, “Your NZ”, had also caught a brief glimpse of the Amagedon that awaited Prentice and his precious labour party flagship “The Standard” unless he started stearing a different course. It remains to be seen if the one eyed Capt Lynn is capable of seeing the peril for himself.

The author of the article below, Pete George, is spot on with his analysis;