Laudafinem have managed to locate the dangerous and corrupt Detective Malcolm John Thomas, ex –  Gisborne CIB – In a strange irony Thomas is not only fond of planting evidence he’s also fond of planting exotic flora. Thomas lives in the Tolaga Bay district, just a little further north, at Tokomaru Bay, dangerously close to a church and a school, on the banks of the Tokomaru Stream.

We’ll soon be doing a series of blog posts on Thomas’s involvement in the Donnelly case. We will not be discussing guilt or innocence, that was decided by those who heard all of the evidence; the jury, rather Thomas’s pivotal role in leading the investigation. Those same bent investigators later accused, much like the police officers in the the Arthur Allan Thomas case, of manufacturing evidence and planting it, allegedly, so as to frame Donnelly for a crime he had not committed.

Based on Thomas’s extensive record of corruption we have little doubt that Donnelly’s Barristers accusations were right on the money. In the mean time check out Thomas’s other passion for spreading horse-shit, propagation and planting things other than FABRICATED evidence, constructing false charges and his own personal Pièce de résistance tampering with juries.

Thomas, in a post in 2005 thought that he might enlist WWOOFer’s to assist in his gardens maintenance once in retirement – not if we have anything to do with it – young back-packers and other innocents need to be protected from Thomas, who is nothing more than “A Wolf in Sheep’s clothing” Some of Malcolm’s,  Alan Davidson’s and Jenni McManus’s co-conspirators, associates and friends leave a lot to be desired, people like the Boy Scout Pedophile Kieth Mitchelmore and “Baton Boy” Detective James Cunningham 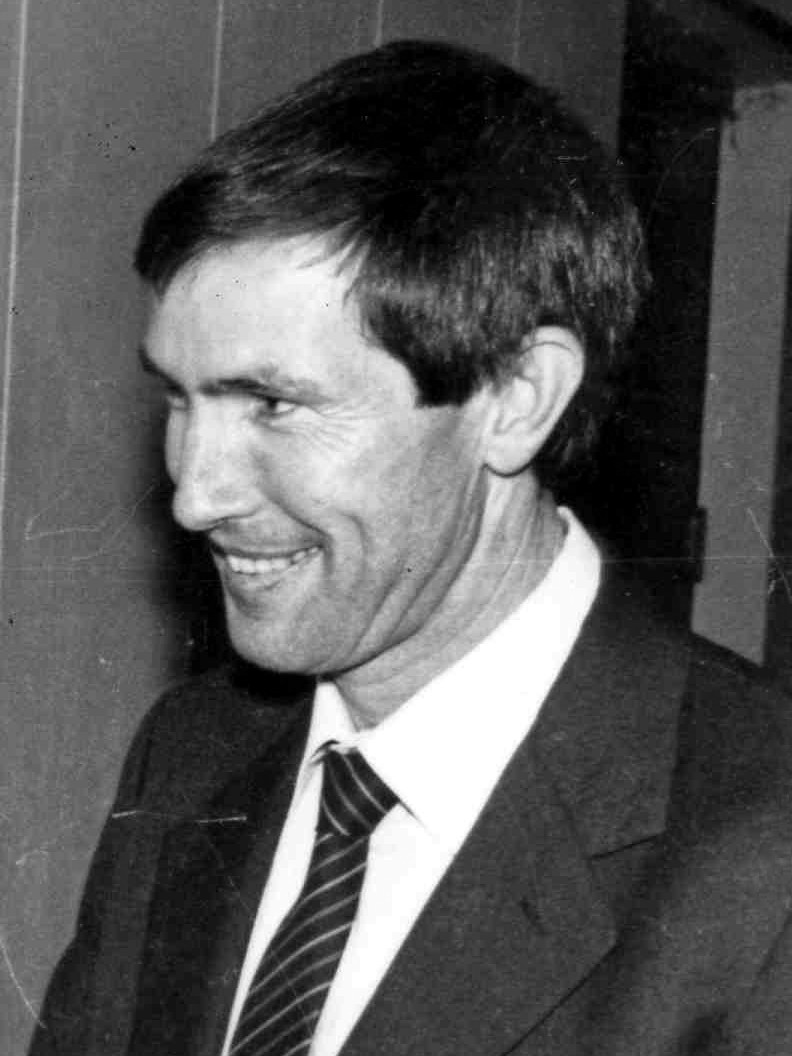 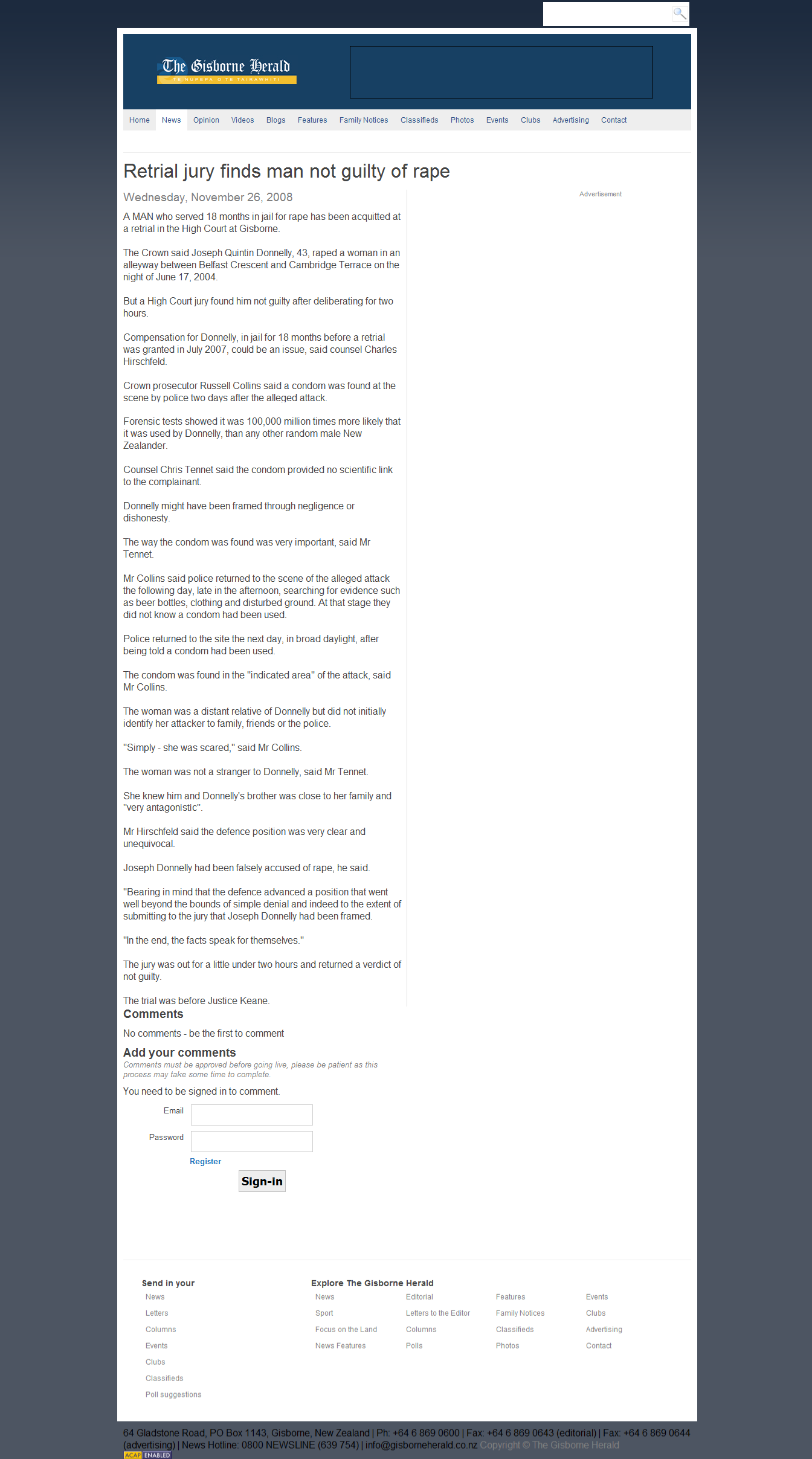 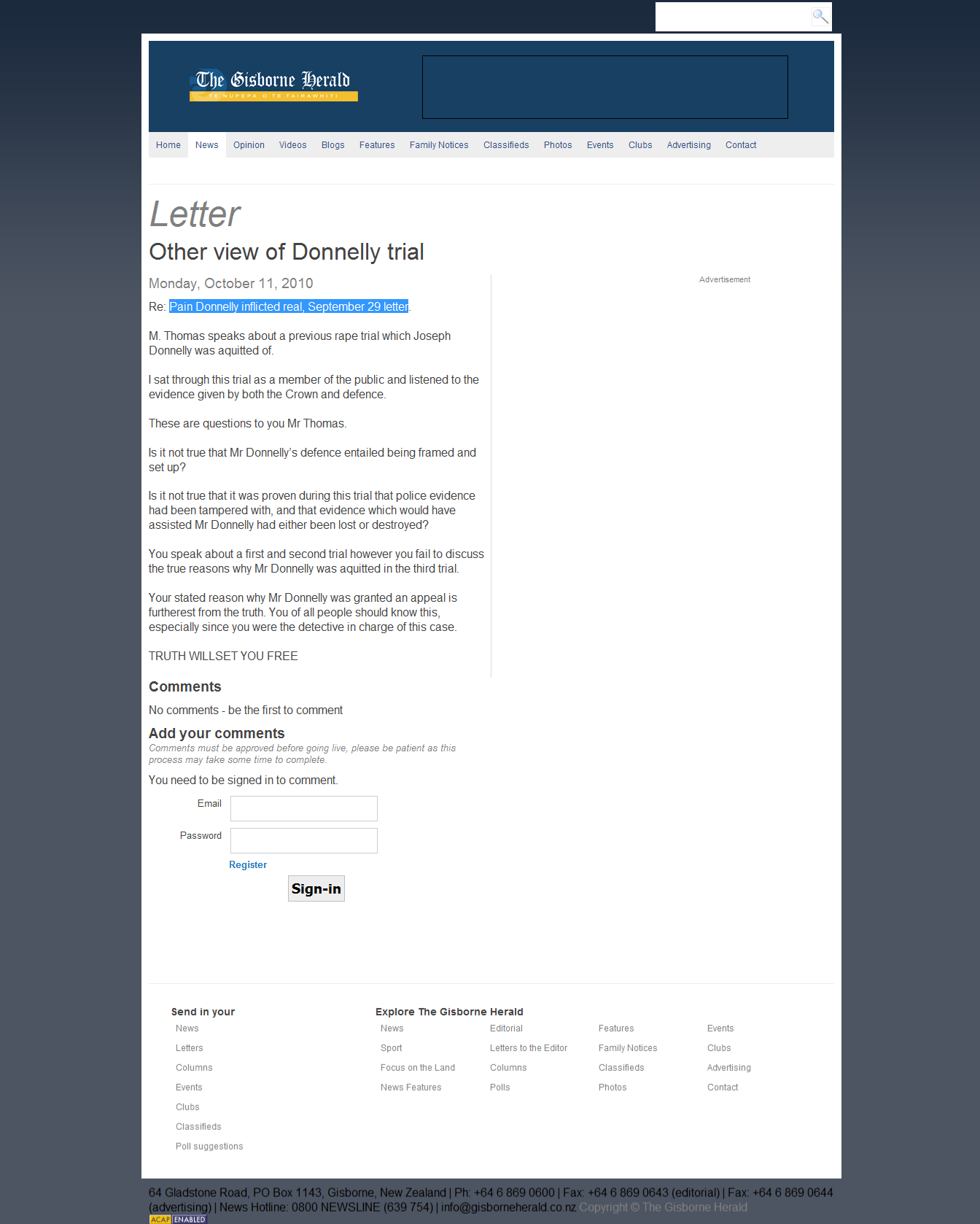 Gisborne Herald – Comment by an observer present at the trial 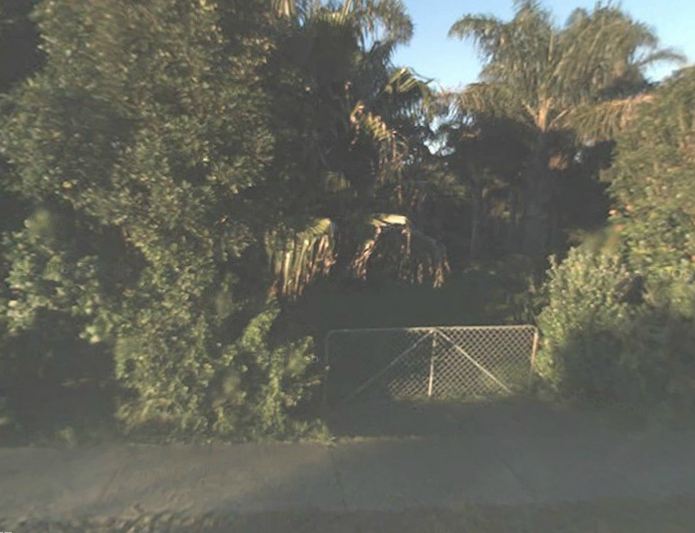 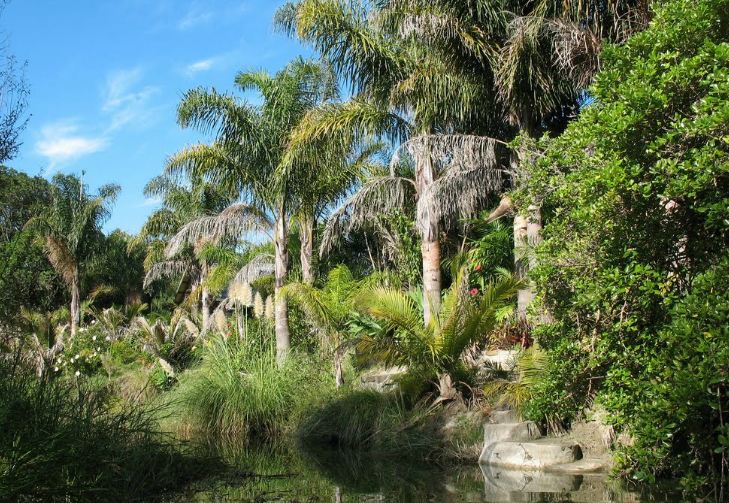 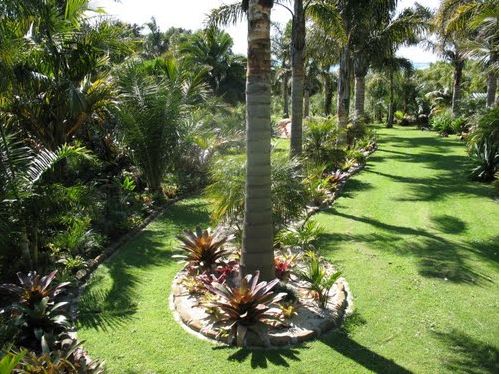 Apparently Malcolm has a ride on mower 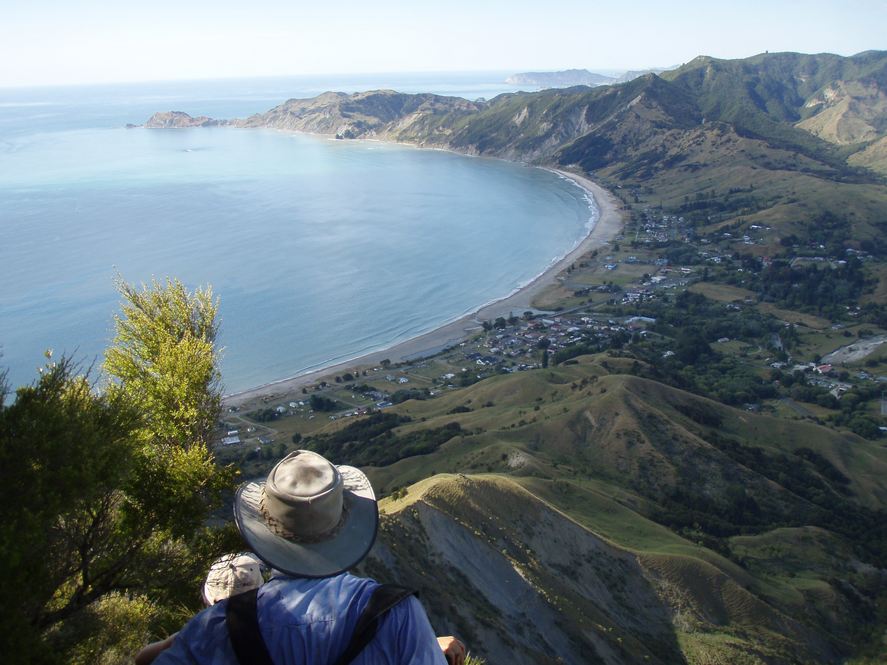 Photo of Tokomaru Bay looking down on Malc’s place 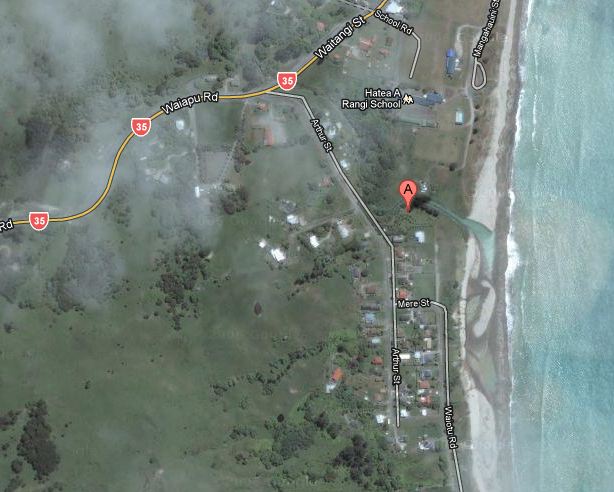