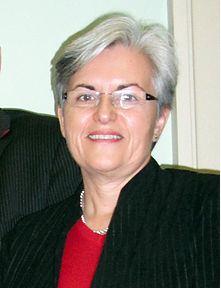 Lauda Finem has alleged that the key players in the Alan Thomas trial may well have conspired to pervert the course of justice. As we review the tranche of documents we have also found extraordinary evidence that relates to an allegation we had earlier leveled – That www.accforum.org and www.accfocus.org appeared to be nothing more than fronts for the Accident Compensation Corporation.

What we have uncovered will shock not just the members of these two on-line forums. It will astound the average New Zealander. It seems to us that knowledge of this intelligence gathering machine went as high as the then CEO of the Accident Compensation Corporation Dr Jan White and the the Minister responsible Maryan Street.

James Douglas Weal and his mate Kenneth Paul Robert Miller(aka Tomcat) were the star witnesses in the Takapuna Bomb plot, wherein Alan Thomas was convicted of allegedly planning to detonate a bomb out side the ACC offices, Takapuna branch.

Messrs Weal and Miller (tomcat) had a long history of making false allegations, an issue that was not raised at the trial of Thomas, especially by ACC and a Fairfax journalist by the name of Tony Wall. From the evidence, Lauda Finem have obtained, we suspect that there may have been a very serious miscarriage of justice in the Alan Thomas case.

Amongst the hundreds of documents that Lauda Finem has “sourced” we located a few very unusual emails, the first sent by Douglas Weal on Wednesday, January 16, 2008. Mr Weal is writing to a Ministerial Secretary, Ms Megan Bligh (the underlining emphasis is ours): 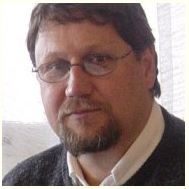 I ask that the Office of the Minister facilitate this?

Just why would Mr Weal an ACC disability beneficiary and his notable others be requiring high level access to Dr Jan White so as to feed her “high value information” (which we would equate with intelligence) for the  Accident Compensation Corporation to use? We think that most of our readers could put many scenarios together most of them extremely sinister.

What comes next and of far greater importance, is this email from the Ministers Secretary Ms Megan Bly:

From: “Megan Bly” <Megan.Bly@parliament.govt.nz>
To: “Douglas” <douglas@planet.net.nz>
Sent: Wednesday, January 23, 2008 11:32 AM
Subject: Re: Fw: Contact
Dear Mr Weal,
Thank you for your email.  I have discussed your concerns with the
Minister regarding your request for a ‘conduit’ into ACC.
While I am sure that Dr White does get to see the information that you provide, if you would like a
senior member of staff as a contact, then the most appropriate person is Barry Davis.  Mr Davis is currently the Director of the Chief Executives Office.
Mr Davis can be contacted on 04 918 7700 (ACC’s main line) or
barry.davis@acc.co.nz or PO Box 242, Wellington.
I appreciate that you are aware that these issues are operational in
nature and therefore the responsibility of the Chief Executive of ACC rather
than the Minister.
I hope this information helps.
Regards
Megan Bly
Private Secretary ACC
Office of Hon Maryan Street
Parliament Buildings
Wellington 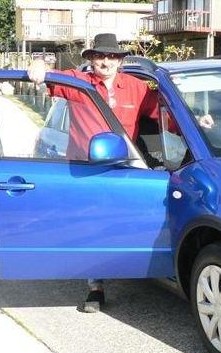 It seems that these two scumbags who ran www.aacforum.org were plants or at least happy to sell information to ACC for a price, just what was that price? Well folks, some people are happy settling for power alone!

The Team Lauda Finem will be expanding on this post and a few others very soon. Be patient, our volunteers just need a little time to sift through the evidence – remember we deal in evidence alone!.
“New Zealand, The Dark Isles, a dirty little place to do business”