A lesson for New Zealander’s, what is corrupt conduct? 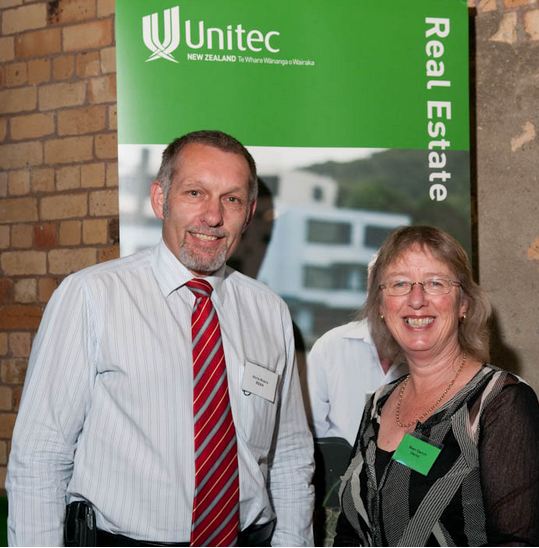 Corrupt conduct, as defined under New South Wales law in the Independent Commission Against Corruption Act 1988, is deliberate or intentional wrongdoing, not negligence or a mistake. It has to involve or affect a NSW public official or public sector organisation.

While it can take many forms, corrupt conduct occurs when:

The NSW community expects public officials to perform their duties with honesty and in the best interests of the public. Corrupt conduct by a public official involves a breach of public trust that can lead to inequality, wasted resources or public money and reputational damage.

Some examples of corrupt conduct are:

For the ICAC to be able to pursue a matter (that is, for the matter to be within ICAC jurisdiction), the corruption must involve or affect a NSW public official or public authority.

Types of public sector conduct other than those defined in the ICAC Act, such as instances of poor administration or a personal grievance are best referred to another agency such as the NSW Ombudsman or the Anti-Discrimination Board. A matter is also outside the ICAC’s jurisdiction if it relates to complaints against private sector organisations, non-public officials or Federal Government bodies in a way which has no connection to the NSW public sector.

The full definition of corruption which applies to the ICAC is detailed in sections 7, 8 and 9 of the ICAC Act.