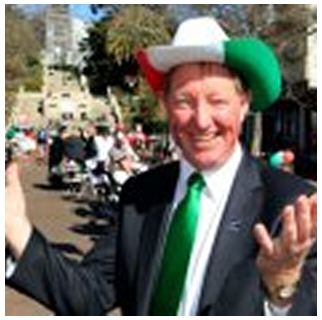 Nick Smith at home in Nelson, Smith is not alone in the National Parties “friends with benefits”  scams

Now that Nationals Minister Nick Smith has admitted his actions were wrong and fallen on his sword the calls for an enquiry grow louder by the week. The last thing that the national party can afford is for a committee to start rummaging through its filthy laundry.

Anyone with access to that particular basket would undoubtedly wind up covered, head to toe, in shit by the time the exercise was complete and the National parties “mover’s and shaker’s” are totally aware of that fact.

It’s for this very reason that John Key and Bill English, the parties parliamentary leaders, are doing their utmost to hose down a push by opposition members, in particular New Zealand Firsts Winston Peters, calling for a more thorough inquiry into the National Party Parliamentary members behaviour:

National’s Parliamentary wing is clearly being aided and abetted in it’s endeavours by the Parties spin doctors who have this week been busy trying to get a few more rev’s out of it’s tired old shit slinging apparatus which is housed over at National Party HQ.

The share volume of crap that the party has slung at one of their own, Bronwyn Pullar, and her credibility this week is mind blowing, and nowhere is it more evident than the State owned broadcaster TVNZ.

Any modern day dictatorship would be truly proud of the efforts of this state controlled media vehicle and the effort it has put in. It was of course expected of TVNZ,  they have a long history of doing the bidding of those with power and or a load of cash.

There is however another, perhaps less conspicuous, player. A private enterprise media corporate who’s been employed by the National Parties “movers and Shakers; APN’s “Herald On Sunday”.

To be honest the behaviour of those at the “Herald On Sunday”, responsible for the obvious attacks on Pullar’s privacy and integrity, comes as no surprise.

Lauda Finem have in the past month had first hand experience of the  professional standards slip within the APN stable, and in our humble view it probably started with APN’s  decision to employ the ex Fairfax staffer and Jenni McManus apprentice; editor Bryce Johns.

This mornings online version of the “HERALD ON SUNDAY” for example carried a lead story entitled, “ACC claimant’s ‘$1m payout” and whilst desperately trying to pass as balanced journalism, it is anything but.

What the hell is the Herald doing publishing the confidential details of Pullar’s income protection insurance payout. The whole article was bent towards painting Pullar as somehow being greedy in having legitimately claimed Accident Compensation. Our readers should know that income protection insurance is not compensation, depending on the policy its often limited and is designed to as a temporary mitigation – just do the numbers. 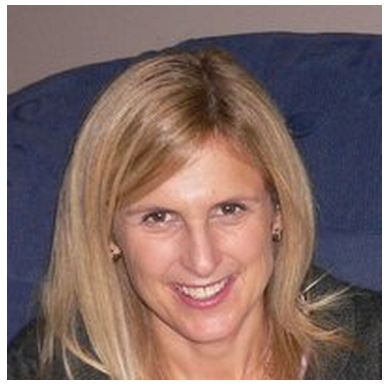 Pullars ability to sue the party responsible for her injuries and subsequent incapacity is uniquely unavailable to her in New Zealand. It is so because of the laws in place in that particular Country.

One of the Countries statutes provides that if your accident is covered under their Accident Compensation Act then you are legally prohibited from commencing any court action so as to seek compensation from the Tort feasor (whoever was responsible for the permanent injuries and subsequent ongoing loss).

Had this not been the case then arguably Pullar’s own insurers may well have been amongst those seeking to recover the payout Pullar received under her income protection policy as a result of the Tort feasor’s negligence.

Winston Peters: A leader that obviously has little time for toadeating journo’s

From what we can see, all that Pullar is guilty of is sound judgement and sensible financial planning. It has never been unlawful for a citizen of New Zealand (or anywhere else for that matter) to have an income protection insurance policy that co-existed with their statutory right to compensation under the accident compensation Act. The Herald’s journalists appears to have paid little if any attention to this fact (obviously a serious failure to educate their readers) other than to quote an ACC spokesperson (who also failed to explain the law with any precision):

“Income protection insurance can be used by clients, for example to top up their weekly compensation from 80 per cent to 100 per cent of pre-incapacity [earnings].”

So based on the Herald on Sunday’s headline anyone who is clearly smart enough to carry appropriate insurance is also open to being labeled  greedy, by inference, and subsequently smeared by gutter journalists like these two arse-holes ensconced at the Herald On Sunday.

Inexplicably, despite the headline clearly targeting Pullar’s “million dollar payout”, these two “Herald On Sunday” journalists (if you could call them that) Joanne Carroll and David Fisher take a radical departure from the subject matter half way through the piece, without segueing, without warning quoting the opinions of an absolute fucking no-body,Vergne Wilson, the ex-husband of Nick Smith’s current wife Linley Newport (Smith)……Wilson a man that clearly has nothing whatsoever to do with the unfolding drama. 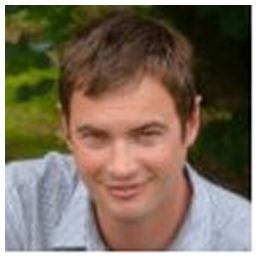 One question might well be, why were they even interested in Vergne’s views? How did they track down this bloke down? Then of course there’s the obvious; why did they even bother?

Is Wilson a fully paid up member of the national party? And last but by no means least, was it in fact the National party who got Mr Vergne Wilson to telephone the Herald On Sunday?

Come on lets all get real, the Herald On Sunday article is nothing more than a crude attempt by the National party spin machine to canonize “Saint Nicholas” aka Nick Smith as a wonderful husband, fantastic father and great all-round Kiwi bloke who’s about to ascend into National Party heaven after his political Crucifixion and then maliciously colour Ms Bronwyn Pullar as the greedy, duplicitous, lying little ungrateful bitch; all of which is a smoke and mirrors approach to concealing to the real issue.

The article has absolutely no cogency, merit or for that matter relevance to the real issues at the heart of this scandal; The National Parties obviously systemic problem with corruption and cronyism.

This pair of journalists are clearly not interested in a good story or the truth, or is it that they are just simpletons, then again it could just be the fact that they’re under the thumb of a halfwit editor; the convicted drink driver Mr Bryce Johns.

Mr Johns must have been pissed behind the wheel of the Herald On Sunday when he drove this piece of shit into print, an act which has so obviously been facilitated by the National Parties chief engineer, the man charged with lubricating the gears of their antiquated shit sling.

It’s not the first time that Bryce Johns has stood charged with being pissed in charge of a newspaper. In fact he’s been caught in the drivers seat of that particular vehicle twice in the past month alone. We would suggest that his managing editor take steps to get rid of  Mr Bryce Johns before the entire papers reputation starts to resemble a car wreck and finishes up being flushed down the toilet along with the shit the Bryce Johns likes to call journalism. We would also suggest that they read the report by Australian retired Justice Raymond Finkelstein:

Bryce Johns, Editor of New Zealand’s Herald On Sunday: following in the foot steps of Warren Berryman and Jenni McManus  –  indulging in malice and the abuse of power