Ewww this is beginning to look very nasty Martin: National Party’s MP Jackie Blue doesn’t much like the lime light, we’re also wondering whether her cosy, but corrupt relationship with Real Estate Agent Martin Honey will survive her behaviour being exposed and then there’s the small matter of her political career. The breaking story of why the un-elected MP Jackie Blue wants this story shut down…. coming soon. The video evidence will be available online again next week…..New Zealander’s take note, your little god-zone is anything but!

One of our many Kiwi readers advised that our YouTube channel videos looked like this in New Zealand today: 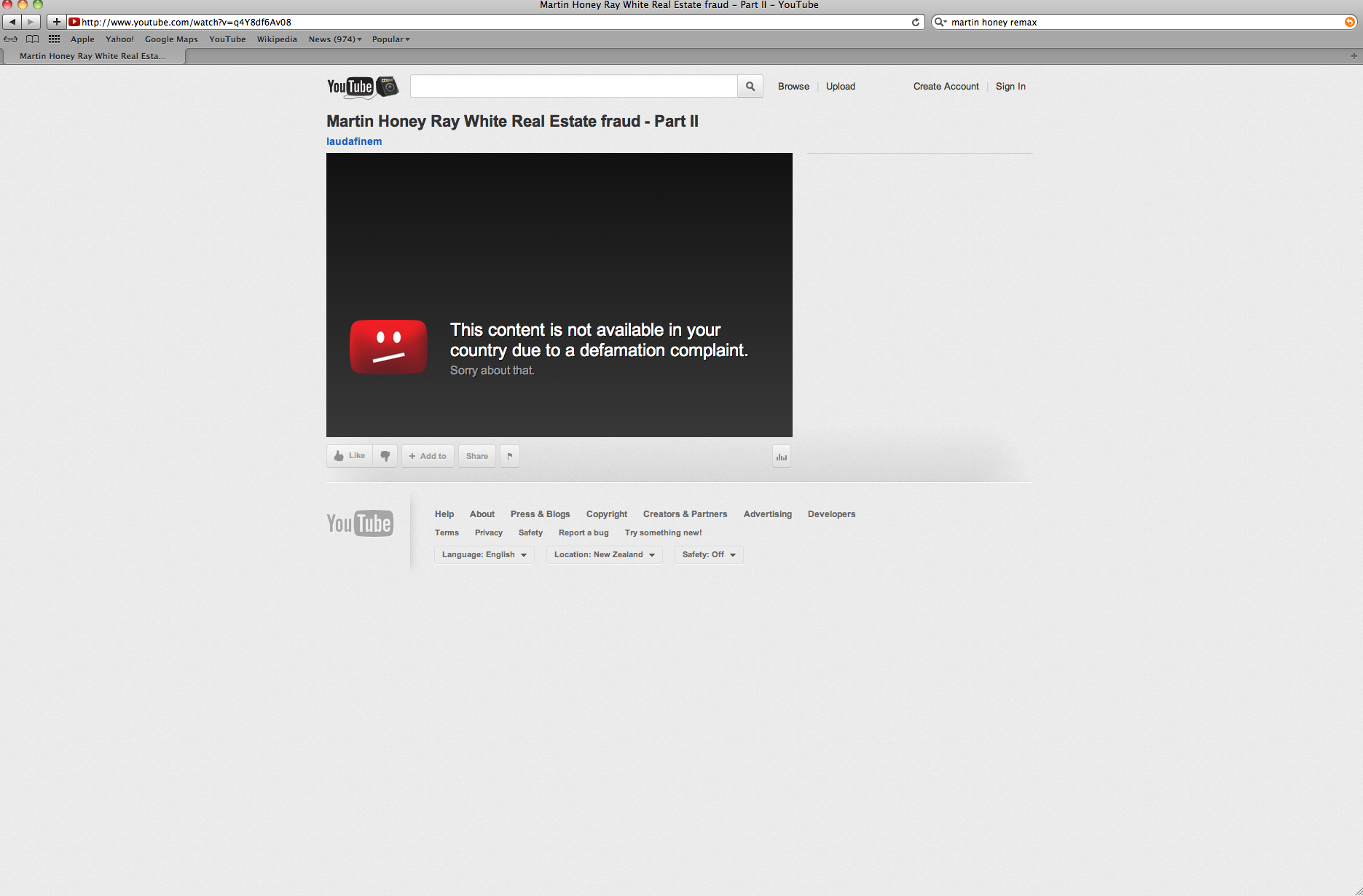 This is the second time that YouTube has pulled this stunt; so we have cancelled Lauda Finem’s Account; A question for readers: why is New Zealand one of the only western Governments that YouTube has relinquished control to?

We apologise for inconveniencing our readers. There are of course no defamation proceedings afoot, nor will there be…..the truth is never defamatory!

(YouTube (at least for New Zealander’s) is obviously not the place for whistle-blowing, so we as Australian’s pulled the entire channel, we wouldn’t want new viewers of the evidence to get the bogus “due to defamation” message Martin Honey and the National Party had intended)

Clearly the claim on YouTube is false and yet another lie perpetrated by Mr Martin Honey and his National Party cronies. Martin Honey and the REAA’s pressing concern was that the video’s evidenced his offending…… on that score Lauda Finem understands that there are further proceedings, of a far more serious nature, soon to be filed in a very different jurisdiction against Mr Martin Honey and his co-conspirators, so stay tuned…..this story will definitely be getting a lot more interesting. 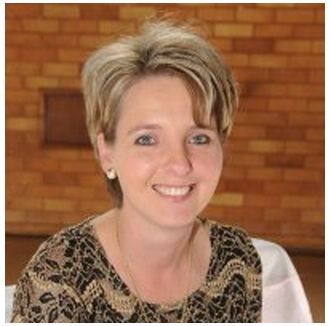 REAA Case Manager: Ancari van Niekirk, on whose orders did she totally obliterate due process?

In the mean time check out Jackie Blue’s email to Martin Honey at Ray White Real estate; pure realty, pure corruption at its best, Lauda Finem used a ruse in November last year to evidence Jackie Blue’s very close association with Martin Honey…..We got the idea from www.accforum.org and the name apparently of yet another Nottingham they had been bandying around, we thought it appropriate given that the false information Martin Honey had relied on to defame justice crusader Dermot Nottingham in the first instance had also been obtained from www.accforum.org………..the very same mistake that Fiona Rotherham of Fairfax made with her article “A Bulldog for a messenger“ . Rotherham’s reliance on the material posted on www.accforum.org cost Fairfax thousands of dollars in a defamation settlement with Nottingham. Interestingly despite Fairfax having withdrawn it from circulation most of that defamatory material is still available on www.accforum.org, looks like the owners of www.accforum.org, Mile’s and Aaron Wislang, might just be in a little boiling water of the defamation tort kind!

Jackie Blue list MP foolishly thought that Mr Dermot Nottingham had made a mistake, she then jumped at the opportunity to email her National Party criminal crony Martin Honey (incidentally despite many previous FOI requests the email in question has only just been released, obviously the REAA’s bent ex-cops Kieth Manch and Dean Winter had been concealing it from Nottingham)……….we here at Lauda Finem think the mistake is very much another one of Jackie Blue’s own corrupt making. 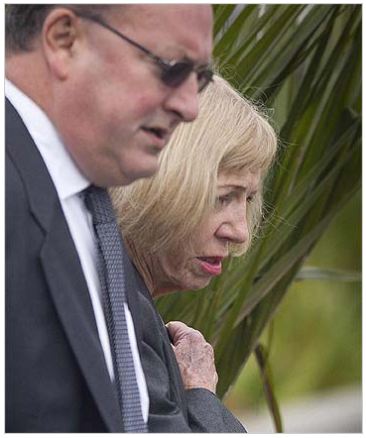 Many of us here have spent years hunting bent pollies and others who have abused public office, we don’t often make mistakes, unlike Jackie Blue. We knew that Jackie Blues correspondence existed, it prompted us to post the article “Keith Manch corrupt civil servant writes” on November 23 2011, we also knew that both Martin Honey and Jackie Blue MP undoubtedly wanted the email destroyed or at least concealed, Kieth Manch and Dean Winters had after all obligingly indulged that wish. It seems however that the new registrar, Mr Lampen-Smith, is a little more circumspect when it comes to corrupt behaviour.

In New Zealand they have a quaint term for this behavior “National Party cronyism”, here in Australia we have a more appropriate name for it;  we call it corruption and its a serious crime that comes with a gaol term attached!

The crew at Lauda Finem will working on our own ‘bomb proof’ video hosting facility over the coming months. In the meantime should readers wish to view the videos that, in our opinion, evidence beyond doubt the criminal offending of Martin Honey and his co-conspirators just contact us (using the comments box below) and we’ll send the files: