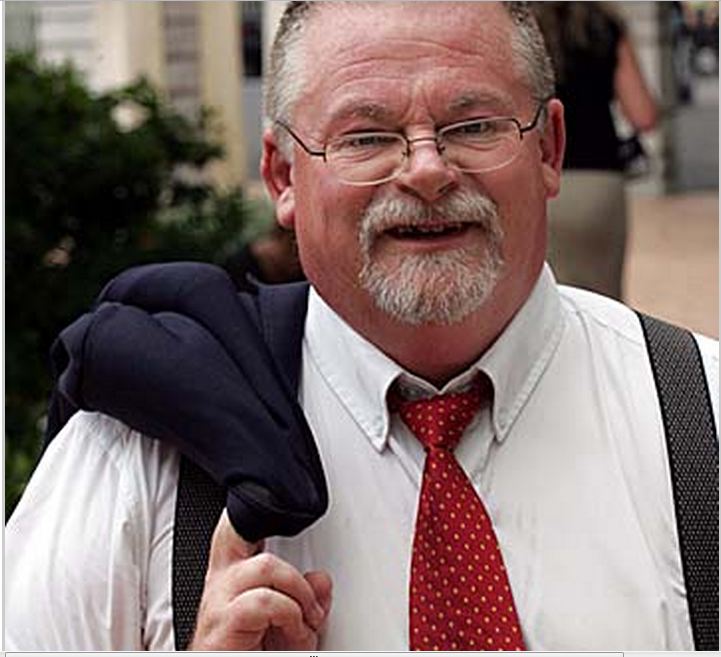 Our story on why this grubby over weight New Zealand National Party supporter and Barry Coleman’s journalist should be hung, drawn and quartered will be available this coming ANZAC day. To quote Jock:

“Australian soldiers have been reluctant at the best of times”

“They’ve been essentially lazy bludgers, some of them, and excellent black marketeers, scavengers, poachers and thieves,”

“there is no way they can hold a candle, in my opinion, to the Kiwis.”

Is this Anderson bloke an academic, is he an expert?…..we think not. We also beg to differ with Jock Anderson, as will many more Australians (around 22million); looking at the number of Google searches we’re getting for Anderson home and email address we’d say he might be in a spot of bother.

As Australians we all need to wake up and realise that New Zealand is no longer an ally – that ended with federation…..a decision made by New Zealander’s at the time, since which they have been nothing but “Bludger’s”; a de facto dominion of Australia suckling off our tax payers purse.

New Zealander’s, those that haven’t the brains to leave that particular Pacific shit-hole, are nothing but users.

“Bludger’s” who’ve been exploiting the Australian tax payer and our military budget for five decades or more.

“Bludger’s” who have nothing better to do than whinge about their manky blight ridden fucking apples.

Gutless “Bludger’s”  who are unable to stand up for their own workers rights, and as a result are assisting with the export of Australian workers jobs, whilst we have to find jobs for the constant stream of underprivileged New Zealander’s that are turning up in Australia.

The only thing that New Zealander’s are particularly good at is burying dirt, especially the “Bludger’s”  they have in Government….their local politicians call it a Hāngi, even when it’s eventually unearthed as a steaming gut heaving mass of corruption that smells like shit, the locals, especially gastro journo’s like Jock Anderson, still fucking eat it…….go figure!

Seems no one can “hold a candle” to the likes of Jock, although we wish someone would; although not before pouring a can of gasoline over the arsehole!

“God Defend New Zealand”, fuck-off its Australia and its tax paying “digger” families that defend New Zealand and for that matter their very strange little bent democracy! (perhaps only Australasian’s will understand the sentiments we’ve expressed)

Now that we’ve vented why not read about the crap that this fat “Gerry Brownlee” look-a-like  (Jesus who haven’t New Zealand offended), who’s never so much as set foot on a battlefield, has been spewing forth on New Zealand’s airwaves: