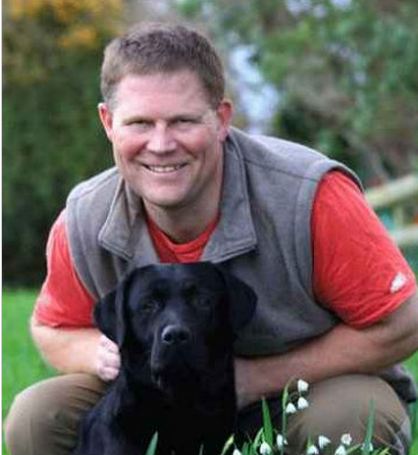 A very early (1917 German styled photograph), the bone headed muscle mutt with his Black lab (Rottweiler); Mr Simon Lusk (a good friend of Peseta Sam Lotu-Iiga), the author of the National Party’s secret agenda , a farmer who wants to expand beyond breeding the bovine (click image for more info). Does this ring a bell with anyone? ……just what was said during Lusk’s “disturbing” conversation with Michael Woodhouse ?

Now its time for Lauda Finem to start doing our job, we’ll start with the post on the New Zealand Labour Party’s Blog spot”

Every now and again infighting gets so bad in the Nats (our take; Brown Shirts) that some gems are delivered to me. In this case it is a set of their Board and Board committee minutes.

The Audit committee outs McCully and his organisation as being slow to pay their levy. And Hunua too though less relevant when it comes to National Party leaks.

The most interesting section relates to their unofficial trainer Simon Lusk. See some of his previous history including his involvement in Nat pre selections and the failed anti MMP campaign here.


Candidates College
Michael reported that he has had a discussion with those MPs that have had an involvement with Simon Lusk. He has let them know that it is not appropriate for any MPs to engage with any alternative Candidates’ School that is not sanctioned by the Party. He said that this has been understood by all.

He noted that these discussions had given rise to further discussion about the Party’s Candidates College and the gap in content that it potentially has. 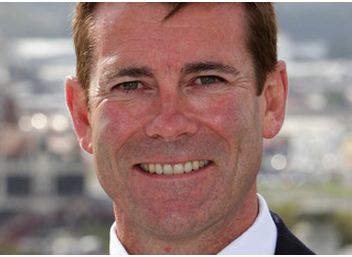 He reported that Simon Lusk is running a further meeting purportedly aimed at educating local body aspirants. This has led some in Caucus to ask where the Party is positioned with local Body politics particularly in Auckland. Some Caucus members feel that they should be involved in this training programme. Michael believes however that they should remain distant and will have that discussion with those MPs.

Update on Simon Lusk
Michael reported a disturbing discussion that he has had with Simon Lusk that highlighted his motivations and a very negative agenda for the Party.
It was agreed that light needs to be shed on these issues with key influencers within the Party.
It was further agreed that his agenda represents a serious risk to the Party and this issue will be followed up with a further meeting between the President and the Whip.

There is a bit further into the minutes that relates to a Hutt South strategy. I’m honoured.