Dotcom; here we go again, the search warrants were illegal 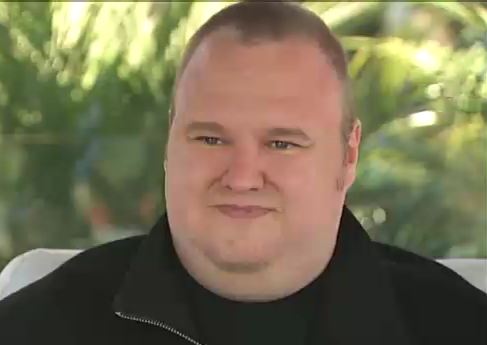 In yet another case of outrageous police behaviour High Court Justice Winkelmann has ruled that the search warrants used by New Zealand Police to shaft Dotcom were in fact totally unlawful.

We can see a steam train coming and its called the tort of malfeasance, were also pretty sure that Dotcom and members of his family will be suffering from PTSD by now:

The High Court has ruled the police raid on internet entrepreneur Kim Dotcom’s Auckland mansion was illegal and the removal from New Zealand of cloned copies of hard drives seized was unlawful.

Justice Helen Winkelmann found the warrants used did not adequately describe the offences to which they were related.

“Indeed they fell well short of that. They were general warrants, and as such, are invalid.”

A spokesman for Dotcom’s attorneys said Dotcom and his co-defendants were pleased.

“They are very happy with Justice Winkelmann’s decision,” wrote a representative for Simpson Grierson. “We are considering our clients’ remedies as a result of the decision that the search warrants were unlawful and that the FBI sending the clones to the USA was also unlawful.”

Police said they were considering the judgement and are in discussions with Crown Law to determine what further action might be required.

They would not make any comment until that process was complete.

Read The Listener’s timeline of the Kim Dotcom case so far.