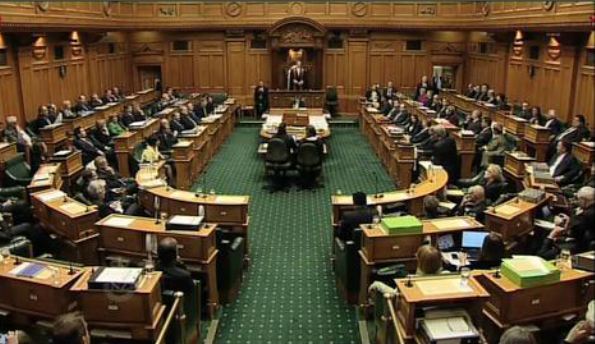 Prime Minister John Key has corrected statements he made in the New Zealand Parliament today, two weeks after he first told parliament of his limited knowledge with respect to the Dotcom case and the involvement of the Government Communications Security Bureau (GCSB).

Mr Key had previously told Parliament that his first knowledge of the GCSB’s involvement in that case was on September 17th.

When exactly was it that Mr Key was told that the agency advised his office of it’s spying activity; with respect to Mr Dotcom?