Janet Tinsen ACC New Plymouth’s branch manager was given another wake up call when her dubious practice of dis-entitling ACC claimants without following due process resulted in a successful District Court appeal of an ACC review.

The Judgment occupies some 26 pages and 111 paragraphs. Judge Joyce records with regards to Nottingham’s submissions  at paragraph [74] of his judgment:

“[74] A hallmark of Mr Nottingham’s approach to this case is the incredible diligence of the effort applied to it. That is more than commendable. However it has led to the lodgement of submissions and other materials which together occupy many many pages.”

Although critical of the prolixity of Nottingham’s written submission the judge recognized the assistance Mr Nottingham provided in defining the issues of the appeal in a 15 page synopsis at the commencement of the hearing to which he spoke. At [77] the learned judge comments:

“ I record that at the hearing itself Mr Nottingham greatly assisted with a condensed 15 or so page written submission to which he spoke.”

Nottingham acknowledged the criticism but stated that he had to ensure that all the evidence was on the table and not having appeared before Judge Joyce in an ACC matter he wanted to ensure and inherent preference of judicial officers to submissions made by qualified counsel were rebutted by the evidence. His concerns in this regard were dispelled by the judicious, impartial and sagacious manner in which Judge Joyce approached the hearing:

“I have been before Judge Joyce QC in interlocutory matters during the “Car Wars” campaign and had no doubts that I and Mr Kopu would get a fair and impartial crack. “ 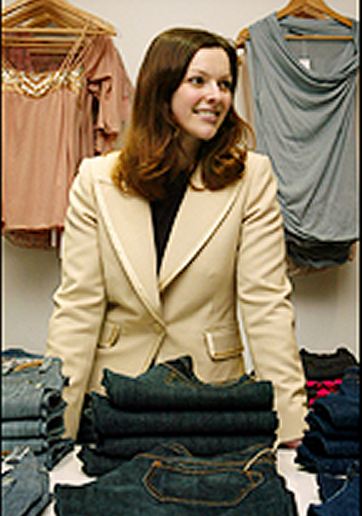 Judge Joyce QC had also convicted Andrew John Gummer of 23 charges of odometer fraud. Nottingham had been responsible for previously prosecuting Gummer in a 3 week trial in the Auckland District Court and although proving the vehicles had been wound back Gummer was acquitted by District Court Judge Phil Gittos.

Nottingham was critical of the conduct of ACC and their counsel towards his client during the appeal process. Judge Joyce diplomatically commenting at paragraph [91] of his judgment:

Judge Joyce was highly critical of the failure of the ACC to identify the real issues that resulted from Mr Kopu’s injuries and their counsels submissions in this regard commenting at paragraph [98]:

[98] Certainly, and with respect, it was simply not right for Ms Beecroft to go on to submit that Mr Lyon had “relied  entirely on Mr Kopu’s subjective reporting. Such a submission could only have been founded on a misreading of what in fact was a very clear and concise report from an experienced orthopedic surgeon….[99]…but it was not a VIMA report –never intended as such.

After perusing the evidence the learned Judge further commented that

“I have recorded observations, and at times expressed conclusions, such as could be seen to foreshadow a decision that Mr Kopu was fully justified in pursuing this appeal…. it began to look likely and in the end was plain (in a fashion seldom seen in this kind of case) that it was what might be called a chapter of unfortunate accidents..”

The Judge after recounting the errors of the Corporation then commented;

“In this state of affairs I am entirely satisfied that the review decision was wrong and thus the underlying 3 February 2009 determination of the Corporation wrong too…but in so saying I also record that, on account of Mr Nottingham’s diligence, the Court had before it more in itself significant evidence than was the case with the Corporation in February 2009, or at the time of the review hearing and subsequent determination.” 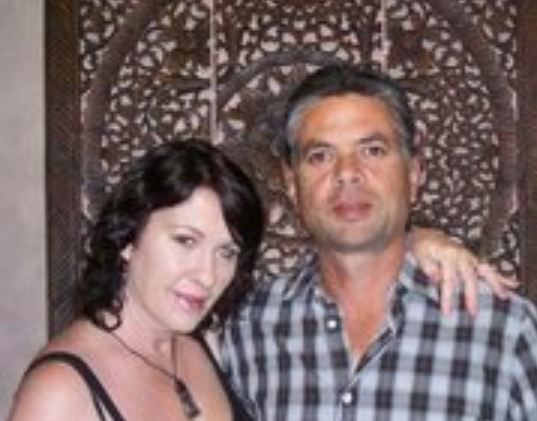 The appeal was successful and the Judge awarded substantial costs against the corporation, three times the normal costs award. The court however commenting that such a high award was not to be seen as a precedent for future appeals.

Lauda Finem understands that Mr Nottingham and Advantage Advocacy Limited have withdrawn representation of ACC claimants as a result of the recent exposure of fraud by overseas claimants similar to that of the conduct of convicted ACC fraudster Yvonne Puru:

Mr Nottingham further commenting that both the ACC and the fraudulent claimants resorted to harassment and malicious conduct supported by the likes of ex- Fair go presenter Kevin Milne.

We here at Lauda Finem understand that Evonne is one of those disenfranchised, post 2001 arrivals, that currently lives the high life on our Gold Coast, Burleigh Waters, QLD 4220 to be precise.

However, unlike her fellow countrymen and women who had arrived after 2001 she tried doing it courtesy of the New Zealand taxpayer and their Accident Compensation Corporation; but unfortunately she got caught doing it.

As an aside Evonne seems to have played an integral part in the setting up of the NZ online ACC fraudster forum’s www.accfocus.org and www.accforum.org.

He is ably assisted by one Mark Davis and some of Millers other colleagues include the likes of Franciscus van Helmond, the brother of the convicted online extortionist and cyber-stalker Henk van Helmond. Henk van Helmond of course, with the assistance of his web hobbyist brother Franciscus runs a re-birthed version of the website that saw him criminally convicted: www.cyfstalk.org