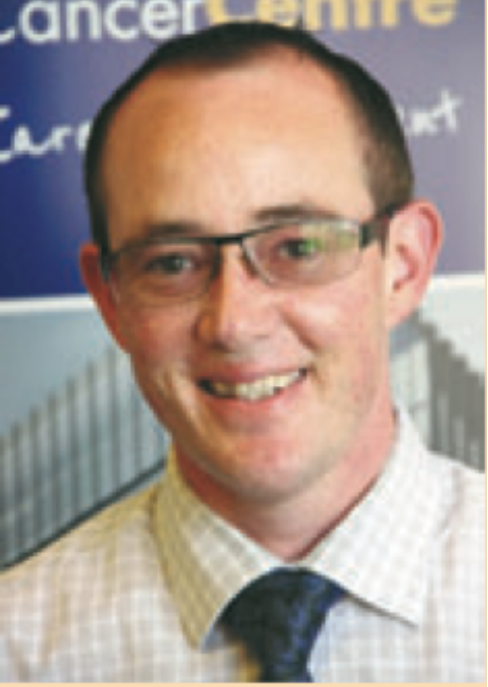 Four days ago we here at Lauda Finem received information from an unlikely, but to our mind somewhat amazing, source.  Well not really we had already received shitloads from ACC Forum Whistleblower David Butler. Now  another ACC Forum member has rolled over and coughed, albeit under a little duress.

A person who had previously been using all sorts of tricks to hide her identity. She is quite clever.  But not clever enough, no way clever enough.

Not that we needed confirmation, but she confirmed to us that we “got our man” when we nailed Arrin Wislang in Ballarat Victoria Australia as the hate sites creator, although Wislang’s so called whistleblower father, Graeme (the forums agent provocateur  aka  “NoShit“ and “Nessa“), had already allegedly admitted as much: 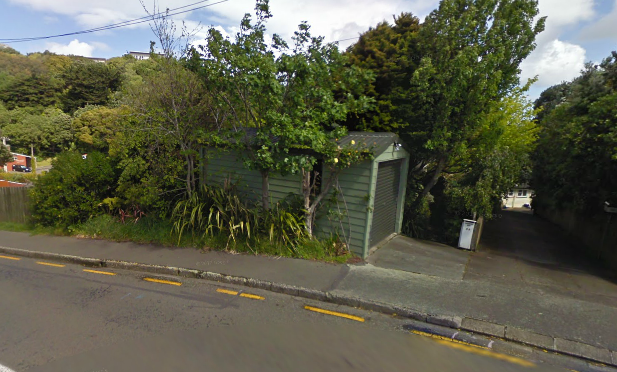 Now just how would Graeme know given that his son “Arrin” had made this statement only a matter of hours beforehand:

“We are taking this extremely seriously. I don’t know what Miles and his offspring are up to”

What father does not speak to son and then suddenly does? Whats more, where’s the much promised tort or was that a cake dickhead?

Graeme Wislang just like his brother, the now disgraced doctor and “hair transplant specialist” Dr Miles Wislang, is obviously a complete nut-job (an old man or stalker that has lost his mind and can’t help himself) and an ex-civil servant to boot; with close connections to corrupt government officials and certain National Party movers and shakers such as the NZ Minister for Injustice Judith Collins. Graeme in the sunset of his career was, according to our informant, merely a number cruncher with Work and Income New Zealand (WINZ) who decided to get his own back and now likes to brag that he was a “whistleblower” (We don’t think so):

Back to the story: The most recent www.accforum.org stool pigeon has handed over some very valuable material (including emails and documents) that we have authenticated and it nails the Wislang family as the sites hateful masters.

In fact we’re of the opinion that Arrin wont be able to be employed in a country where English is a second language let alone its native tongue.

We know who the whistleblower is and informed her of exactly how we knew and how we could prove it, she then opened up spilling her stinking guts in a manner that castes a rather large shadow over the earlier efforts of ACC Forum “Supergrass” David Butler (just a small portion of what we have been given:

She has supplied sufficient information on the Wislang family for many more posts, but we only go to print when we have completed our research verifying information supplied by informants.  Shall we say that the Wislang’s appear to have a distinct history of social dysfunction

We understand that there are other moves occurring behind the scenes relating particularly to getting the Wislangs held to account for their activities whilst being employed by an Australian State Government Health Service.  More on that as it progresses through various federal political levels.

This informant definitely puts Dave Butlers “supergrass” status in doubt due to the sheer level of information that has been supplied to us that goes back to when the hate site was in its hey day.  The information proves that the Wislangs and Thomas massively fabricated the number of members from the beginning by encouraging the creation of thousands of false online identities or “monikers”

Allegedly another member pissed her off with a post on the hate site when they were both up at 3am and she decided to betray him there and then.  You have to respect their integrity and loyalty…..yeah right.

The outed member has no idea that his identity has been handed over and that our next post will have the effect of ruining his sad fuck existence; as yet another in the stable of hateful fucktarded members of ACC Forum are exposed!