Another sore back, another ACC fraudster hides in yet another sunshine paradise – The Kumar’s join the Puru’s on the beach

ACC fraudster Francis Kumar quite at home in a “beach” paradise

Francis and Kate Kumar from Brooklands Christchurch are another couple of ACC fraudsters caught on TV3’s “Campbell live” living on the lamb rorting ACC Corporation and the New Zealand levy payer.

This criminal couple are living in an up market holiday resort in Maui Bay Fiji. This type of fraudulent behaviour is at pandemic levels accounting New Zealand’s alleged accident rate being four times that of Britains and twice that of Australia.

LF readers will remember our stories on convicted fraudster Evonne Puru who fled to the Gold Coast here in Australia after being convicted in the Kaikohi District Court of ACC fraud.  That fraud involved her being paid monies for home help due to the extent of her incapacity from a bad back.  The Corporation became suspicious when Mrs Puru was seen on her own building site doing the dumb work such as slinging 25 kg bags of cement and builders mix.  The Corporation put the evidence to Puru and she eventually confessed.

Like the Puru’s the Kumars are building a new home in the idyllic pacific paradise of Fiji after their home in Christchurch was destroyed: 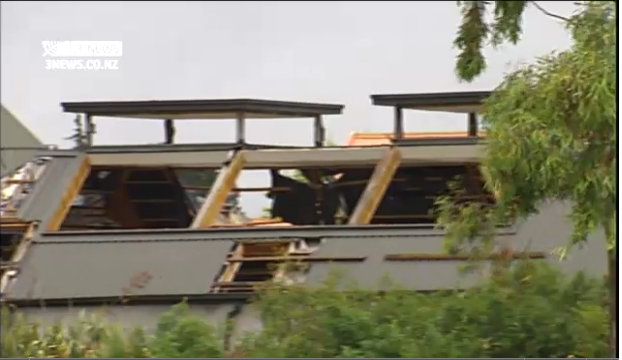 All very strange, and all the victims of minor household events. Tragically the inexplicable injuries still left both Puru and the Kumars able to scuba dive, deep sea fish for Tuna, install ceiling fans and engage in their hobbies of residential construction.   This might possibly explain the difficulty the doctors had in diagnosing incapacity of any kind.

It’s a testament to Puru, and www.accforum.org, that despite her injury being incurred whilst  moving a domestic fridge into her brand spanking new Kitchen she is still able to engage in her regular jogging and extreme sports in the holiday mecca that is the Gold Coast.

Evonne Puru and hubby, ACC’s Gold Coast beach holiday has been a God-send

The Kumar’s have gritted their teeth and tried to carry on regardless given that Kate Kumar fell off a small stepladder, and hubby Francis stepped into a ranch slider door injuring his back. These injuries happened in Christchurch just after the earthquake and their business was on shaky ground.

These are just more stories of ACC claimants stoicism in the face of incredible adversity and suffering –YEAH RIGHT.

We were considering calling iconic TV  New Zealand show “Fair go” to get them to investigate this rort, but apparently the old “Carpet Bagger” Kevin “half a brain” Milne was unavailable to front the show as he has adapted his spin doctoring to trying to flog piss poor carpet to unsuspecting punters.

Fair go’s other clown reporter Simon “No Money, nor morals” Mercep has moved on to a non-rating radio show.

There is one old timer still on the couch at Fair go, but we think it is because that “fat chick” has her no talent sycophantic butt jammed in the furniture.

We will keep readers updated on this story….Milnes brain damage….Merceps go no where career, the couch ridden fat chick, and the Kumars, and the Puru’s, ongoing struggles.

Those struggles for the Kumars included the death of their 18 year old daughter who was sucked into an irrigation channel intake whilst swimming in the Waimakariri River and was drowned. But of course New Zealand’s Mainstream media did not mention that tragedy: 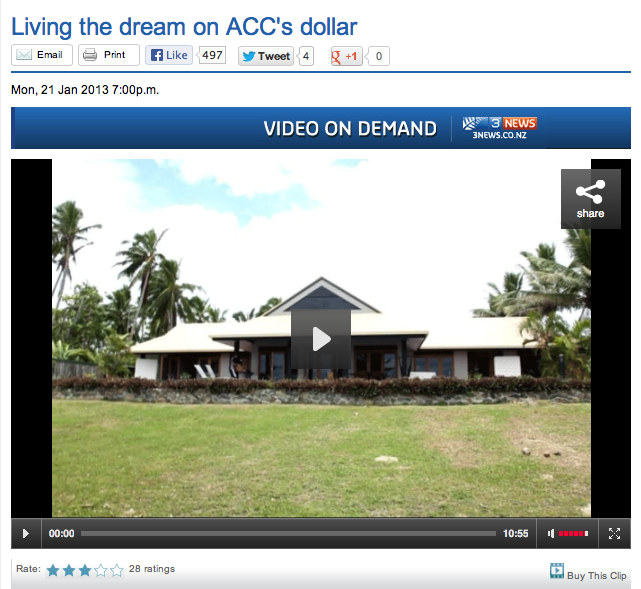