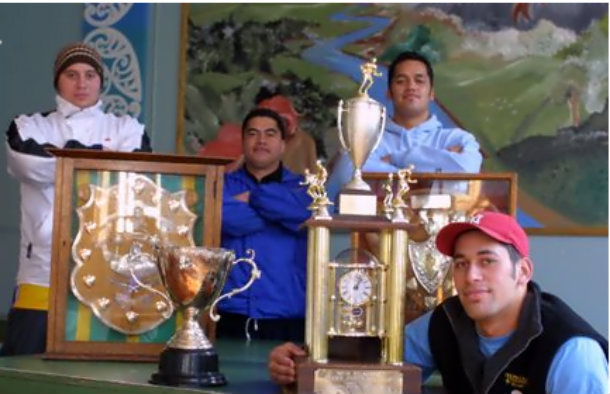 ANOTHER MEMBER OF THE OLD BILL ON THE WRONG SIDE OF THE LAW.

What is once again quite scary is this sexual predator misused the police national computer to gain access to the women’s ex partner, parents and others for the purposes of extorting sexual favours…oh what the hell lets tell it how it really is. Constable Clifford wanted an innocent female member of the public to play with his genitals, under threat of false charges or intimidation.

The computer use is a mirror of the conduct of the recently imprisoned police prosecutor  Timothy John Russell Sarah. Russell had illegally used the Police computer at least 80 times and disclosed the information to his drug dealing mates. This current scum bag Bradley was taped attempting to extort compliance with his sexual  appetite from the young female victim. 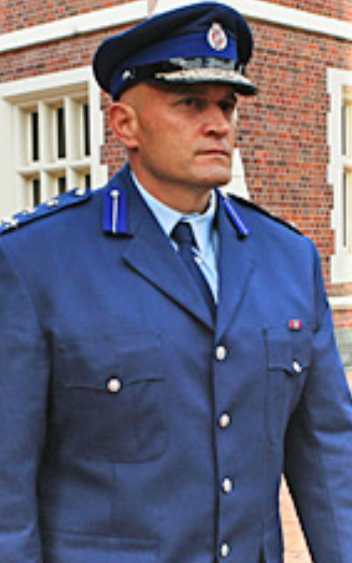 The Accused: Deputy Commissioner Clint Rickard arriving at court in his badly made police uniform, for Christ sake at least histories various other nazi group’s could organise an attractive uniform!

Lauda finem wonders whether Bradley faces trial on the lessor offences to do with his stalking, and criminal harassment. We also wonder whether if he is acquitted, as is likely given the inbreed reactionary juror pool, whether he will be rehabilitated into the boys in blue. Remember Deputy Commissioner Clint Rickard turning up to Court in a Police uniform as did infamous police “shooter” Constable Abbott.  It’s a wonder ex cops Brad Shipton and Bob Schollum weren’t allowed the same privileges. But wait they were already serving time for rape so maybe that wouldn’t have been a good idea.

Moral of the story readers is if you are visiting New Zealand, try not to be pulled over for speeding and for god’s sake and yours don’t visit small NZ towns or be caught alone in the presence of a police officer or crown prosecutor…..ok the District Court Judges have a bit of a reputation as well.  New Zealands judiciary don’t mind the odd touch up of female staff. Ex DCJ Anthony Peter Christiansen is one who made a real booby of himself. Also take care with your wallets , with a bevy of NZ District Court Judges having faced trial for fraud, corruption and willful damage; think Hesketh, Wilson and Lance

Remember this is just the tip of the iceberg. We again tried to contact Greg O’Connor the New Zealand police association spokesman but he was otherwise engaged and unavailable for comment.