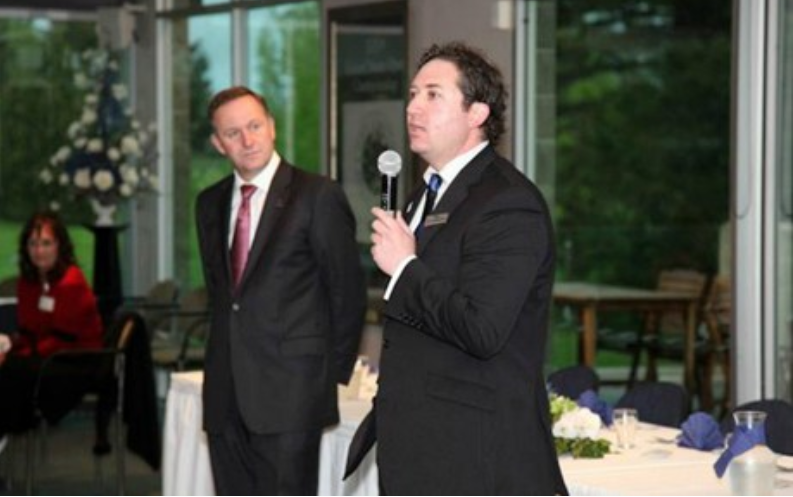 GILMORE: PRIME MINISTER NOT THE POLICE

National Party karaoke: PM John Key looks on as his toad, Aaron Gilmore belts out his own rendition of Stevie Wonder’s “SORRY”

Former NZ prime minister John Key……..whoops are we getting a little ahead of ourselves. Current prime minister of the shaky Isles John ”I see nothing!” Key has advised media sources that he is not the police, to avoid taking responsibility for the conduct of National Party junior fucktard Aaron “you don’t know who I am” Gilmore. 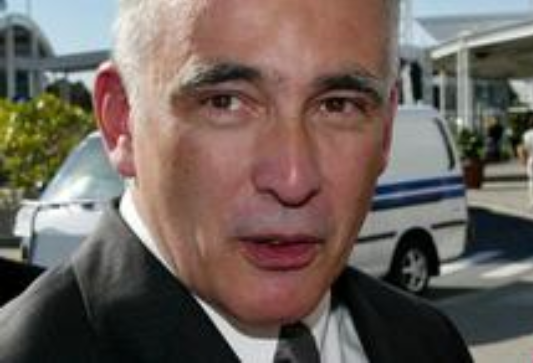 We feel obliged to remind the prime “fucktard” minister that this arrogant self possessed little tosser Gilmore lives in Wellington. Which according to this same Prime minister is “dying”……all the residents heading across the Tasman for jobs in the Australian civil service.

So just how is this tosser Gilmore helping the residents of Christchurch….oh thats right he’s throwing them out of their rented accommodation. He’s threatening them with eviction and dismissal from their jobs if they don’t do what he says. Because they don’t know who he is! He’s a mate of the man in the big chair, he comes from the same town as John Key.

By quite bright is John Key in fact referring to the material in Gilmore’s fraudulent CV. So where’s the complaint to the NZ police concerning that fraud. Other CV fraudsters have been prosecuted such as the previous head of Maori TV, John Davie, and the previous head of the immigration dept, Mary Ann Thompson. John Key is clearly not the NZ police. 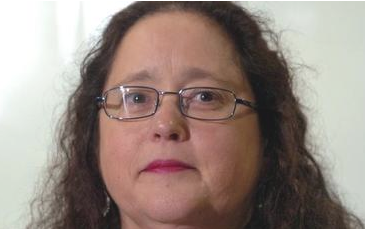 NZ’s dodgy prime fucktard prefers the standard national cover up quote “I see nothing I know nothing!” Being fair to John Key, given the level of nepotism and criminal conduct in the National party government you wouldn’t want to rock the boat. Ex minister of Justice Doug Graham and his criminal convictions a prime example of Nationals “criminal element”.

Back to the prime minister, he prefers willfull blindness to facing up to this arrogant little tosser Gillmore and acting with authority and drop kicking him into political oblivion. Fat chance of that happening