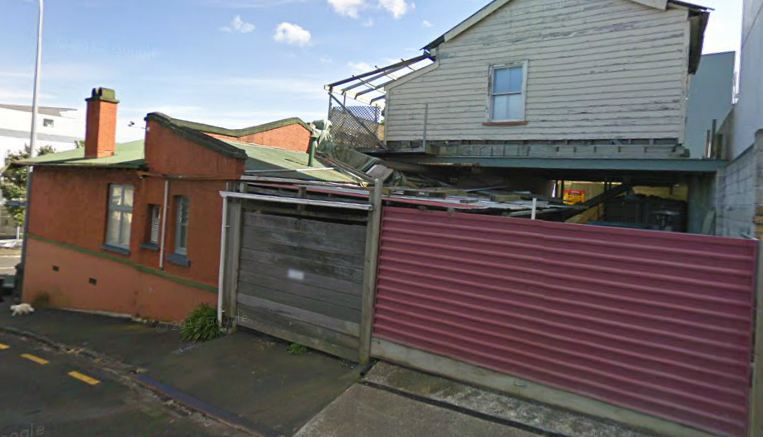 Warren “Wanker” Wilson convicted of two criminal offences relating to the illegal construction of a shite palace at 72 Upper Queen Street, Auckland tries to overturn his criminal convictions on review but the Auckland city council, sick and tired of his grievous and blatant abuse of them and the building code decided to dig deep and give this mongrel a good seeing to.

Wilson internationally known for his abuse of the internet and pollination of cyberspace with vacuous blog sites designed to water down Lauda finem Google searches was insolvent in September 2009. So insolvent that this two bit cyber stalker was subject to an application for security for costs by the Auckland city council. Wilson a vexatious litigant who abused the processes of the court pleaded stupidity and moral turpitude to escape the ramifications of his serial criminal conduct. 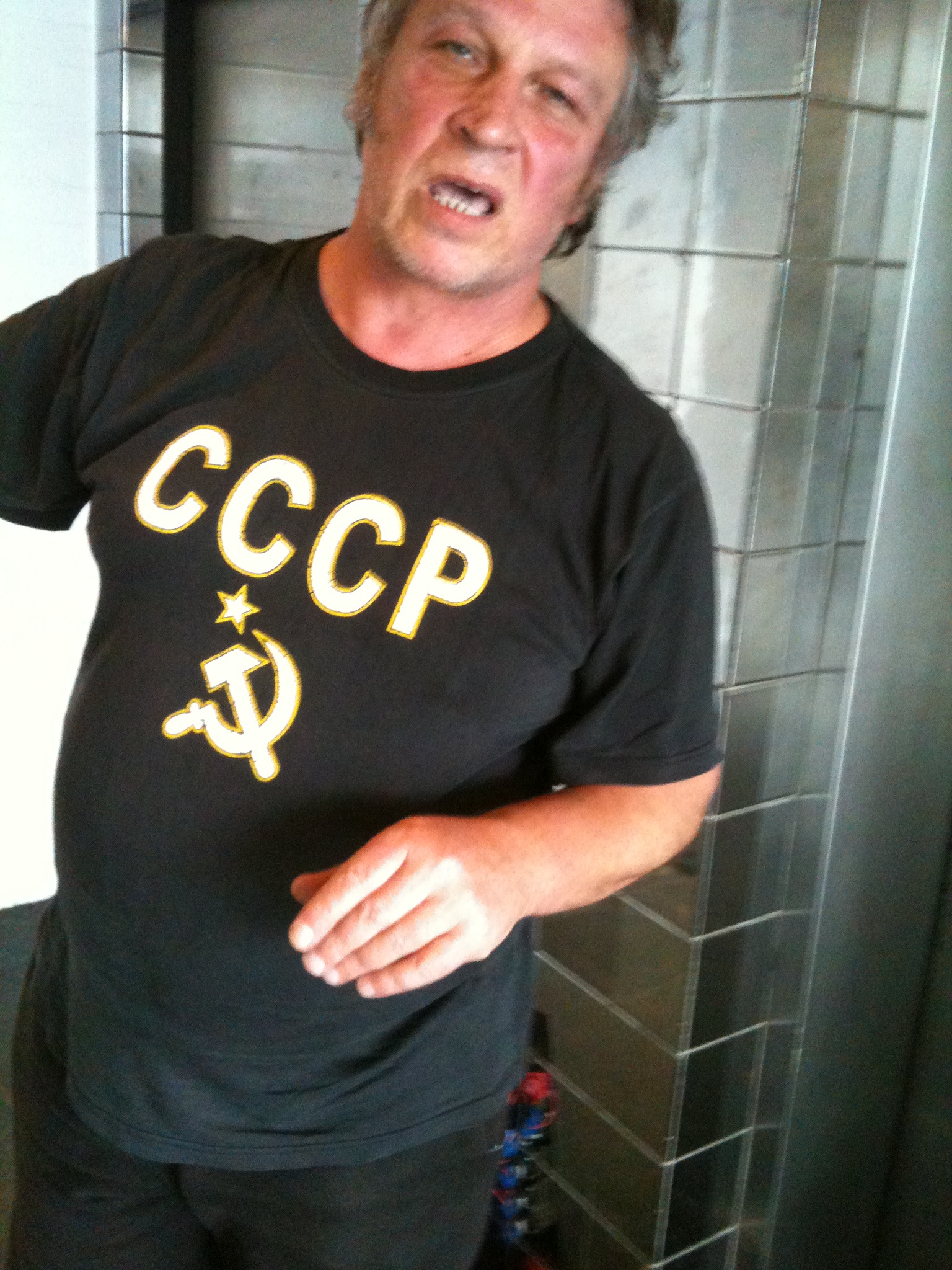 The council cited the condition of Warren and Julija Wilsons matrimonial home as being proof positive that this grey haired, unemployable twice bankrupt tosser was financially impecunious. Wilson had a history as a two bit looser who regularly cost the good guys, who ever they may be, money by declaring himself bankrupt, was at it again, trying to intimidate the council into withdrawing from proceedings on the threat of his insolvency.

This recidivist crim and bankrupt even had the balls and stupidity to tell the council he had no money and couldn’t afford to litigate the matter. So what did the council do, they applied for security for costs. Wilson decided to represent himself again….big mistake “a man who represents himself has a fool for a client”  Wilson is a fool defined…a short, rotten toothed outrageously unattractive ex communist meat head with a clearly defined future as an insolvent, at the unenviable age of 60 something years old. A man who clearly has not learned by his previous conduct. Wilson dropped by his Latvian ex wife because it was an immigration scam was a very angry little hobbit who wanted to get back at the council.

Wilson alleged in defence of the councils application for security for costs  that his development at 72 Upper Queen Street was “almost complete with the interior fully renovated and the exterior requiring just a weatherboard and a paint”. This man is seriously on some sort of mind altering substance just look at the picture (above) of this shite hole provided to LF. No a cent has been spent on this building. Not only that this man failed to pay a cent to the mortgagee who finally bankrupted him again in 2011. Wilson a perfect patsey for a criminal scam was hired by Malcom “the 50 Million dollar swindler” Mayer as his liquidator of choice for his insolvent criminal company “Sage Corpse”. Wilson embarked on program of abuse and criminal conduct to try and suck a dollar out of creditors and legitimate professionals lining his own pockets with 40k of dodgey dosh before declaring himself bankrupt.  His mate Malcolm Mayer is back before the criminal courts in October 2013.

Lets hope the Seriously flawed Office (SFO) put Mayer away. Given their reputation however we seriously doubt the clowns at the SFO can get Mayer or Wilson. Good on you Warren we wish you and mighty mouse Mayer all the best!