John Pilgers ‘The War on Democracy’ 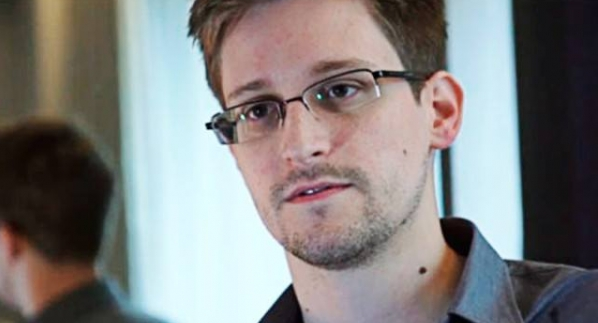 “The War on Democracy” is renowned investigative journalist John Pilger‘s first film for the cinema – first released in 2007. In the wake of whistle blower Edward Snowden’s courageous revelations last week we here at LF thought it appropriate to remind our readers of just how toxic the United States has become, so toxic in fact that it has now turned on its own people and law abiding citizens of loyal allied nations.

On 11 June, following the revelations in the Guardian by NSA contractor Edward Snowden, Daniel Ellsberg wrote that the US had now “that abyss”.

Snowden’s revelation that Washington has used Google, Facebook, Apple and other giants of consumer technology to spy on almost everyone, is further evidence of modern form of fascism – that is the “abyss”. Having nurtured old-fashioned fascists around the world – from Latin America to Africa and Indonesia – the genie has risen at home. Understanding this is as important as understanding the criminal abuse of technology.

Daniel Ellsberg himself, in a piece published in the Guardian,“Edward Snowden: saving us from the United Stasi of America” commending Edward Snowden’s extraordinary courage and the importance of the leak – (make no mistake Snowden’s actions took great courage; even the sane members of the US congress, men such as former Congressman Ron Paul are expressing extreme concern for the physical welfare of Edward Snowden): 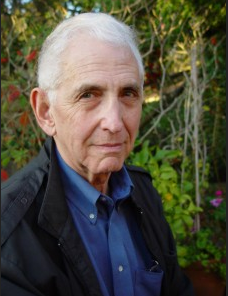 In my estimation, there has not been in American history a more important leak than Edward Snowden’s release of NSA material – and that definitely includes the Pentagon Papers 40 years ago. Snowden’s whistleblowing gives us the possibility to roll back a key part of what has amounted to an “executive coup” against the US constitution.

The mainstream media, excluding the Guardian, have been remarkably silent in this debate and even the Guardian has to some extent downplayed the importance of the various Governments unlawful and anti democratic behaviour. The Australian and New Zealand media’s coverage has been almost non existent – quite extraordinary given the events surrounding the activities of New Zealand’s GCSB, the NZ Governments plans to grant even more powers to that rogue agency following  the discovery of unlawful spying on at least 88 New Zealanders and further criminal activities in aiding and abetting of Megaupload, Kim Dotcom and his co-accused.

Make no mistake these events; Bradley Manning, Wikileaks, Julian Assange, Edward Snowden and the others that the Obama administration have and continue to vigorously hunt down using secret courts, sealed indictment and black ops against its own for doing little more than telling the truth share a common nexus – that being holding on to money and power.

Interestingly one New Zealand journo stands out  – a country that’s one of the so called five eyes – in this debate and that is the New Zealand Heralds David Fisher – the reason for that particular journalist’s obvious engagement is undoubtedly because he has personally experienced the very dangerous, unprecedented and unwarranted reach that New Zealand’s rogue agencies have surreptitiously acquired since 9/11.

It would also be wise to understand that equally there is a rapidly growing understanding by everyday citizens of the world that not all is right with the world – the Arab Spring, the riots in Greece, the protests in Turkey and Brazil these events also have a nexus – the growing awareness amongst the planets citizenry that has been facilitated by the very same technology that “western governments” are now determined to control – voters, the citizens, want nothing more than the truth, not the convenient self-serving gobshite spin that the 1% want us all to believe;  the politicians, corporate overlords and their brother media Barons (the likes of the Murdoch press) have been serving up for well over seventy years.

Nothing to do with me they all screamed – Think again: